Jennifer Brady ensured there will be at least one American player in the semi-final of the US Open women’s singles after upsetting Yulia Putintseva 6-3, 6-2. 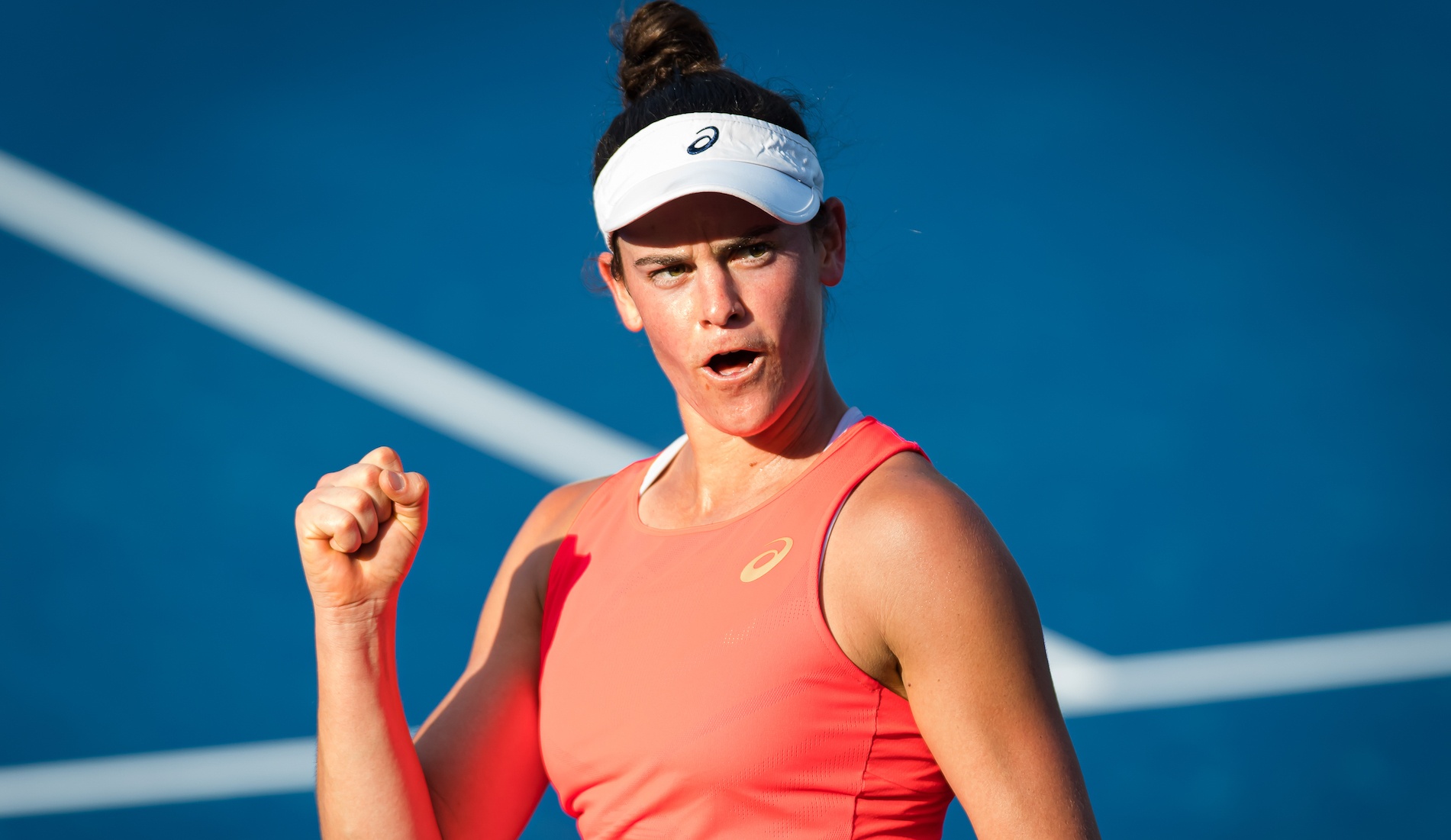 Key stats: Brady’s first second serve aggression was the key, the American winning 71% but only 58% of first serves.

You will also learn: Brady will now face either Naomi Osaka or compatriot Shelby Rogers for a place in the US Open final.

Why you should read this story: Putintseva came into the match as the favourite and higher seeded player but had no answer to Brady’s game.

“I came out with nerves today and she did too, it was both our first grand slam quarter finals so I tried to treat it like all the other matches and like it was another first round match so I was happy with the way I started and I think I was able to keep the momentum and build off that.”

Sealed with a challenge.

Putintseva was looking to be the first player from her country to make the semi finals of a grand slam and lead the head-to-head against the players 2-0.

For whatever the reason, the Kazakh suffered a nightmare start, slipping 4-0 behind. And although she rallied late in the first, it was too little too late, and Brady wrapped up the opener 6-3 in just 34 minutes.

An early break for Brady in the second appeared to put the writing on the wall for the diminutive Brady. But a first sign of nerves and some unforced errors allowed Putintseva a foothold back into the second set at 2-2.

But Brady was not to be denied on this kind of form and wrapped up what must have seemed a surprisingly comfortable victory to advance to the final four.

“Obviously, I am thrilled to be in the semi-finals here at the US Open,” added Brady. “I am just taking it one match at a time and I’m very happy.”