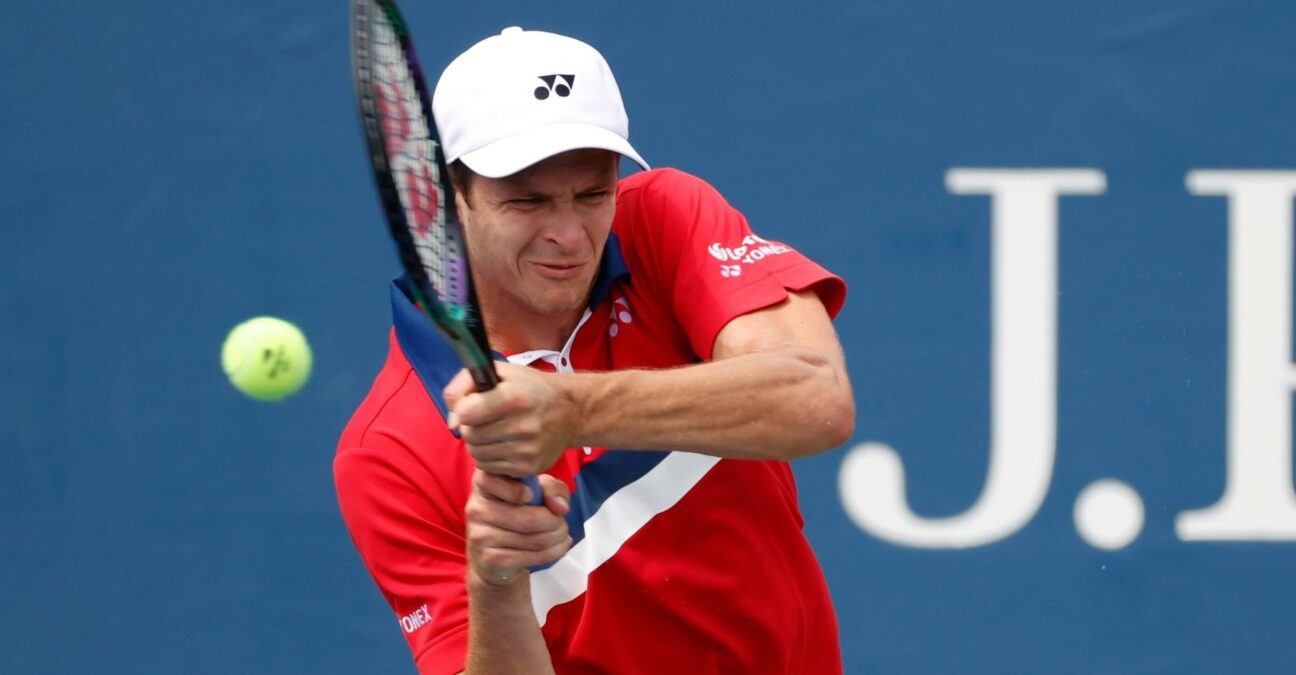 Hubert Hurkacz will look back on his summer with great affection after reaching the semi-finals at Wimbledon but the No 10 seed went the way of many others at this year’s US Open as he was beaten in the second round.

The Pole was upended 2-6, 6-4, 6-4, 7-6 (6) by veteran Italian Andreas Seppi, the man who had come through his first-round match in a marathon final-set tiebreak against Marton Fucsovics.

Amazingly, Hurkacz and Bublik’s losses mean that of the 32 seeds, 17 are already out in the first two rounds itself, although the top seven-ranked men remain in the draw so far.

By contrast, only seven of the 32 seeds had been beaten in the first two rounds on the women’s side and all the top 20 women’s seeds who started the tournament (No. 6 Sofia Kenin and No. 14 Jennifer Brady had pulled out before the start of the tournament) have made it into the round of 32. 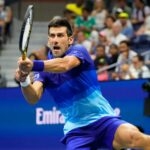 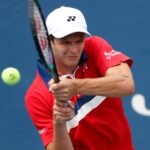 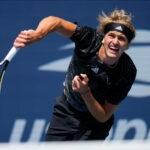