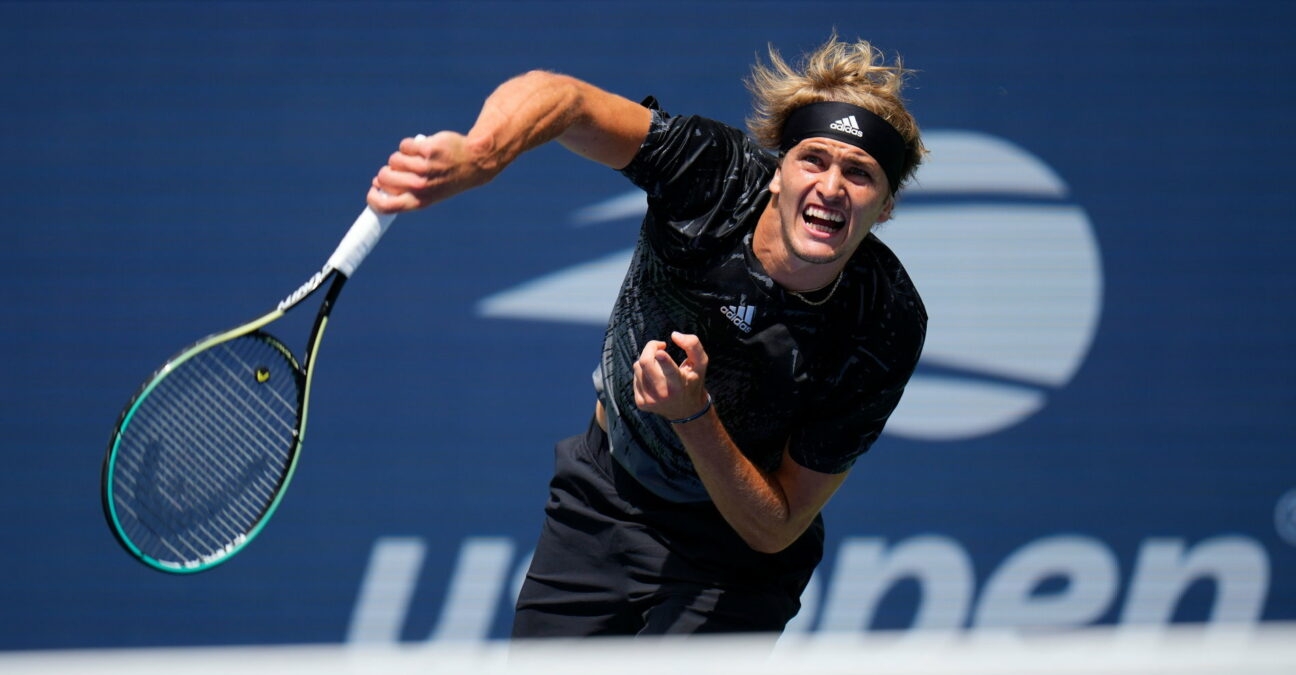 Olympic champion Alexander Zverev is not messing about at this year’s US Open.

Having cruised past Sam Querrey in round one, the German was in even better form on Thursday, the No 4 seed’s 6-1, 6-0, 6-3 demolition of Albert Ramos Vinolas of Spain requiring just 74 minutes of effort.

Zverev missed just three returns in the entire match and his serve was equally effective, hitting 11 aces and dropping just three points on his first serve in the match as he set up a clash with either No 31 seed Alexander Bublik of Kazakhstan or American Jack Sock.

“It’s great that I’m through in three sets, that I played under an hour and a half,” he said. “I’ll need that energy in my matches.

Corentin Moutet brought his box of tricks with him into his second-round battle with Matteo Berrettini and he had the Wimbledon runner-up rattled when he won the second set to level the match.

The No 22 seed, Reilly Opelka, also advanced, beating Lorenzo Musetti of Italy 7-6 (7), 7-5, 6-4. The highest-ranked American left in the draw, he will play Nikoloz Basilashvili of Georgia in round three.

“I actually didn’t think I played great, and that’s what I loved about it,” Opelka said. “I won the match not playing great. “I picked up my level, made some nice adjustments on my return. But it started off ugly. I was clutching in the breaker. Stayed tough, I put pressure on him, and that’s what I think good players start to do is they win when they are not playing well.” 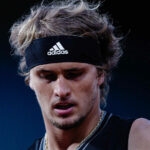