2019 US Open runner-up Daniil Medvedev had been identified as one of the players coming in contact with coronavirus-diagnosed Benoit Paire, as documents reveal new US Open COVID protocols. 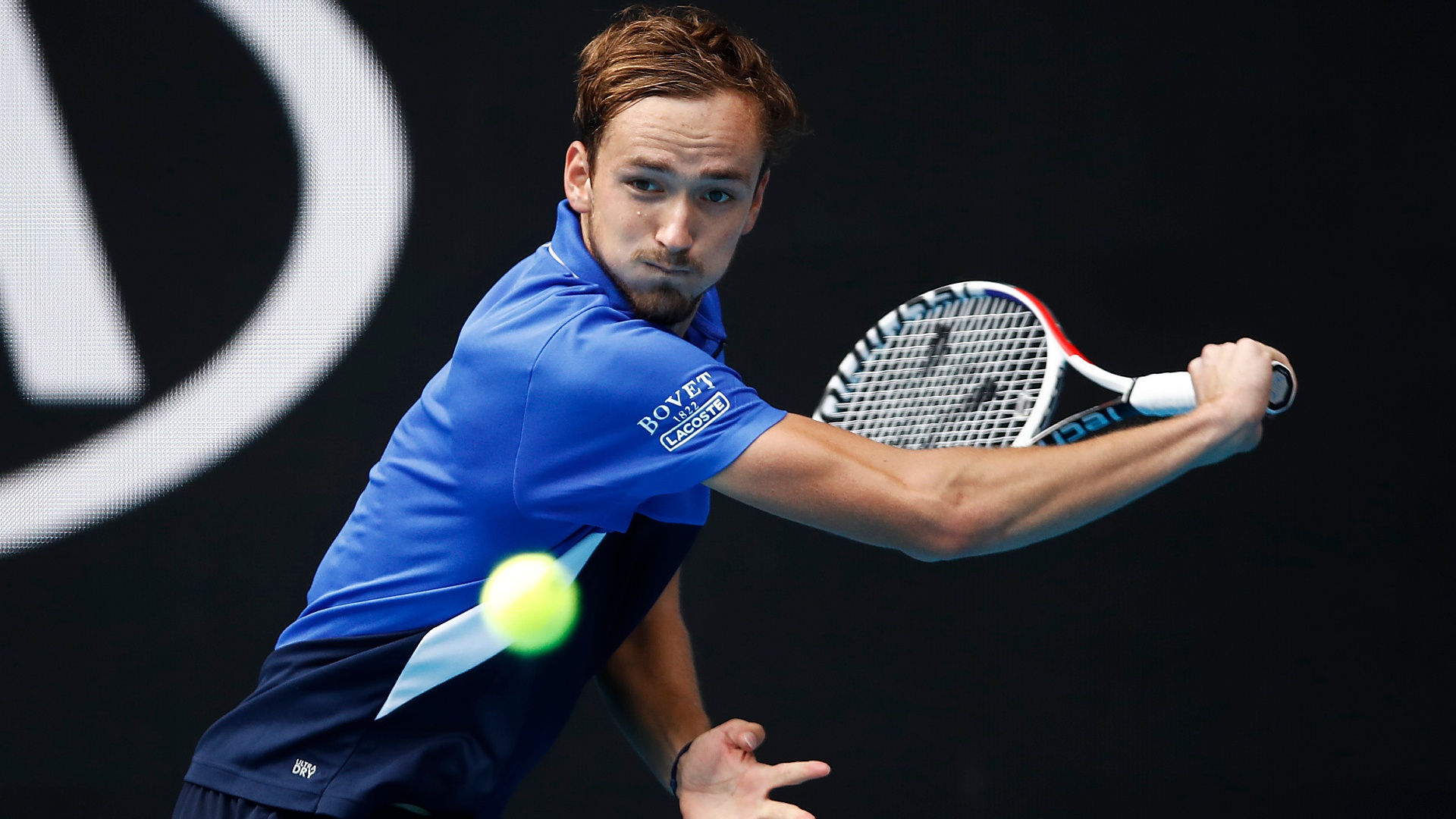 As revealed before the start of the US Open and reported on Tennis Majors, 11 players had been in contact with Benoit Paire, who tested positive for COVID-19, although Paire himself has revealed on social media that he has now turned in a negative result.

Now, as reported by Ben Rothenberg of the New York Times on Cracked Racquets, 2019 runner-up Daniil Medvedev has been identified in the list of players directly impacted by Paire’s positive test.

According to the website, Cracked Racquets has obtained internal USTA documents revealing both the names of 10 players, with Medvedev one of those in the second group of players who were in less direct contact with the Frenchman.

Surprisingly, the seven players that have been identified as being in direct contact with Paire before the tournament, including compatriots Kiki Mladenovic, Richard Gasquet, Adrian Mannarino, Gregoire Barrere, Edouard Roger-Vasselin, and Belgians Ysaline Bonaventure and Kirsten Flipkens have been allowed to compete, and six remain in the tournament.

As a result, those players must adhere to regular temperature checks and COVID-19 screenings at the start of each day and receive private transportation when traveling either to or from the hotel or USTA National Centre.