Nadal respects US Open participants that are motivated by prize money

There will be no grudges held by Rafael Nadal against those players who take part in the US Open for prize money. 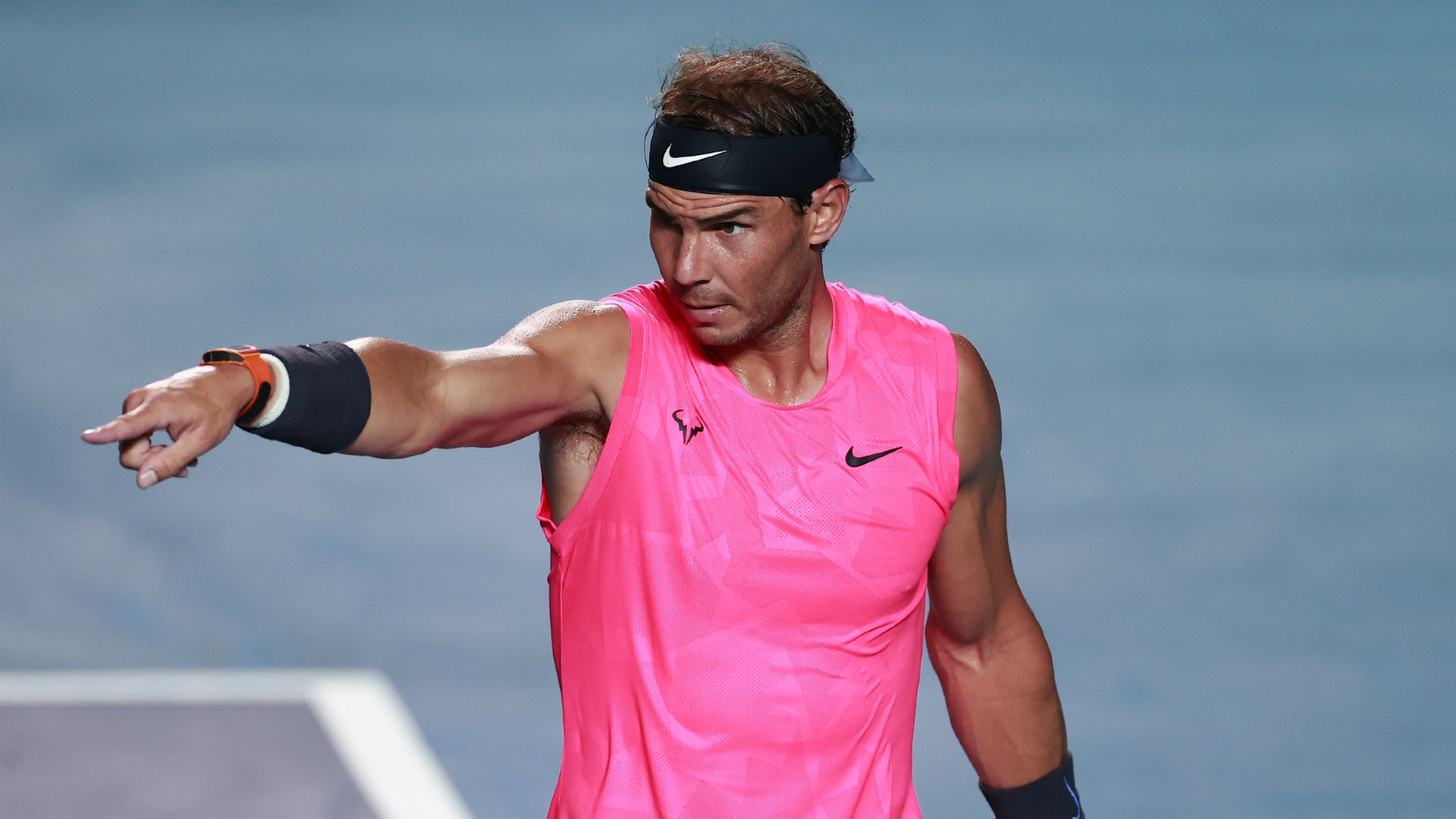 Rafael Nadal will respect the decision of any player who competes in the US Open for much-needed prize money as he further explained why he will not be taking part.

World number two Nadal announced on Tuesday he will not defend his title in New York due to the ongoing coronavirus pandemic.

Nadal to international media on US Open.

“It’s still big I’m not arrogant enough to say it’s not because I’m not playing. It’s true it will be in special circumstances, lots of important players not there. But still a grand slam and the winner will feel like the winner of a GS.”

The ATP Tour has been suspended since March but is due to resume this month, with the US Open scheduled to get under way behind closed doors on August 31.

As well as having concerns about the global health crisis, Nadal thought playing hard-court tournaments immediately before the rescheduled clay-court swing could have hindered the potential longevity of his career.

Nadal: “Dangerous for my body and for my future”

However, the 34-year-old acknowledged not all players can afford to pass up the prize money on offer at the major following a heavily disrupted season.

“In the current situation all decisions are valid,” Nadal told a news conference on Wednesday. “There are few things that influenced my decision and the first one is the sanitary reason. The situation worldwide does not look under control, so after checking with my team and family we decide to remain here.

“Secondly, there is a complicated calendar after many months without competing. To play on the hard surface first and then change to clay without a break is dangerous for my body and for my future, so this is another factor.

“And then obviously the personal spirits. Many people are going through a hard time and my mood wasn’t ideal to travel to New York and to have all the senses focused in the competition and to give the maximum. 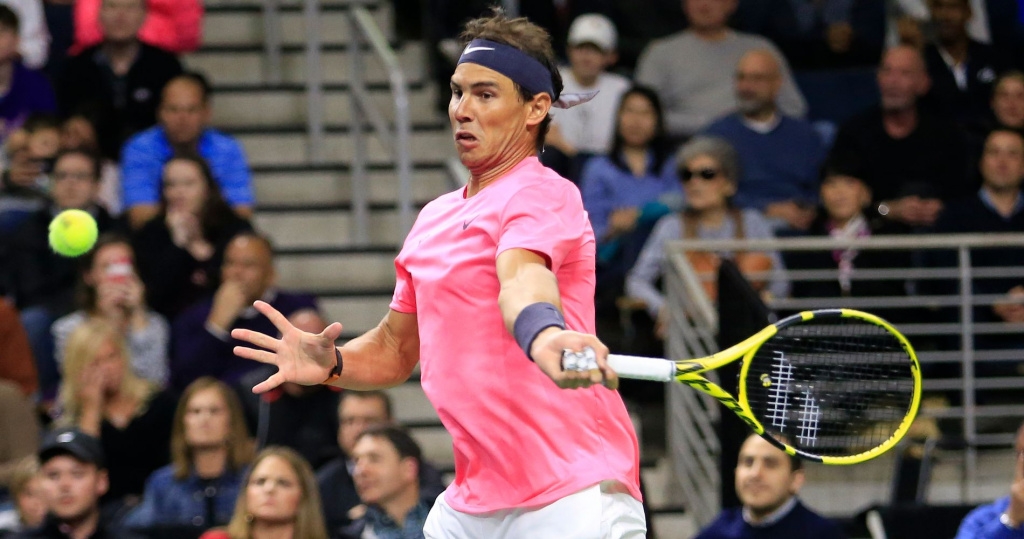 “With the many protocols that we have, it would have been complicated in addition to all that is happening in the world.

“I am not the one to say whether it is a wise decision or not [to stage the US Open]. I respect all the work and the positive attitude of the ATP and the USTA [United States Tennis Association] to make tennis come back.

“I also respect the other players who decide to go, because they have, for example, a different situation and want to earn money there that they need. I respect all decisions, but today it is difficult to say if it is the right thing or not.”

We know that the reduced tennis calendar is barbaric this year after 4 months stopped with no play, I understand and thank for the efforts they are putting in to make it happen. We have just seen the announcement of Madrid not being played this year.

This is a decision I never wanted to take but I have decided to follow my heart this time and for the time being I rather not travel. pic.twitter.com/8VA0aSACVy

Nadal: “I do not know if I will play Rome or not”

The cancellation of the Madrid Open means Kitzbuhel and Rome are the only clay-court events remaining on the schedule ahead of the French Open, which was moved to a start date of September 28.

Nadal is yet to make a final decision on his plans ahead of the defence of his title at Roland-Garros, where he has been triumphant a record 12 titles.

“I am preparing for clay in Europe. It depends on how the situation is and if everything is under control or not,” said Nadal.

“I understood that it was much better for my body to train on a slow surface, which is less aggressive for the general well-being. Although that did not take away from me being able to play later in New York.

“I do not know if I will play Rome or not. I await news of the new adapted calendar after the cancellation of Madrid and from there I will have to make decisions.”