Djokovic pleads for time limit on toilet breaks amid controversy

World No 1 Novak Djokovic does not understand why the bathroom break rule is so vague, and feels there needs to be a time limit on how long a player can leave the court for 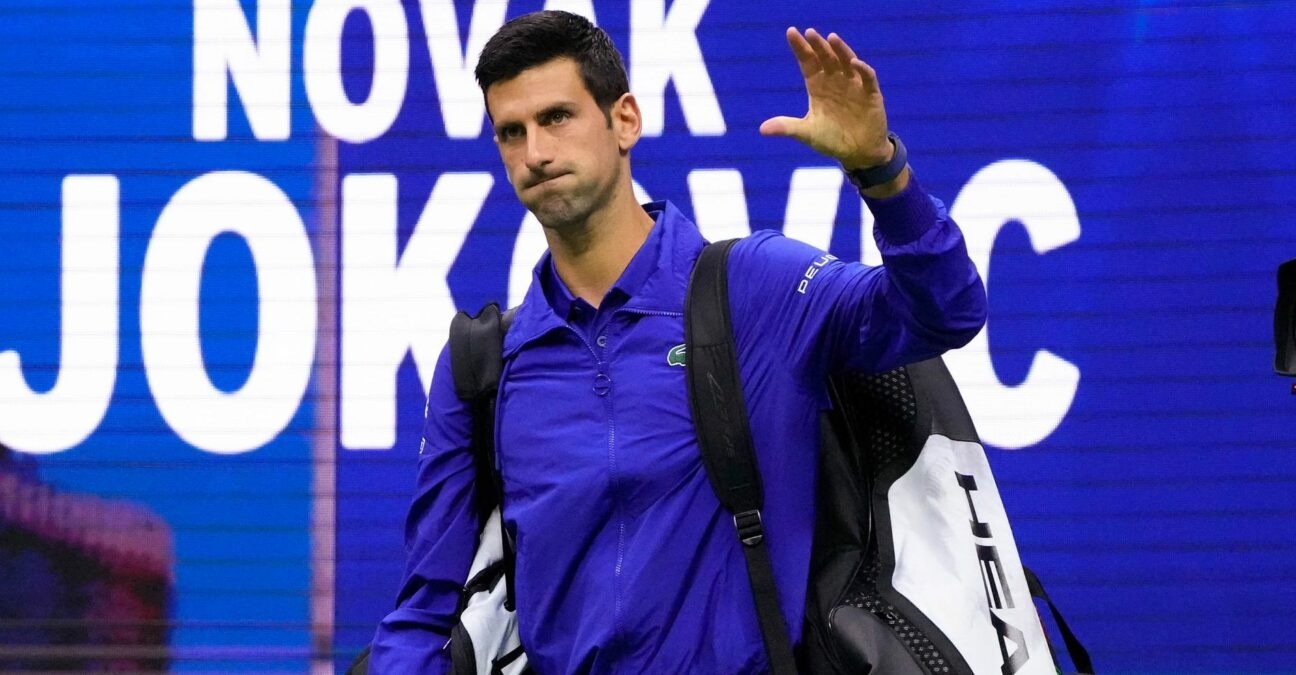 Following his second-round win over Tallon Griekspoor (6-2 6-3 6-2) at the US Open, Novak Djokovic spoke to Serbian journalists on one of the hottest subjects in the last few days – the bathroom breaks. Also, Novak explained why he likes to stay outside New York during the tournament. 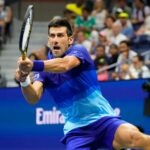 After Andy Murray was furious with Stefanos Tsitsipas for taking a long bathroom break before the fifth set of their first-round encounter, it became a topic all over the tennis world. Previously in Cincinnati, Alexander Zverev accused Tsitsipas of texting with his dad during their match.

It is not only Tsitsipas. Most recently, Jenson Brooksby took two breaks – lasting 12 and seven minutes respectively – against the visibly annoyed Taylor Fritz

“I have seen that Tsitsipas said that he did not do anything against the rules and that he does not understand why he is being criticized; he also said that there should be consequences if he breaks the rules. I agree with him on that. On the other hand, I understand Andy (Murray) and Zverev as well, who had a problem with it.

“There should be a limit; as a player, you need to be aware that you are gone for too long and that it affects your opponents. But if we look at it by the book, Tsitsipas did not break any rules“, Djokovic commented before offering a solution that has been going through the mind of many tennis fans in the last few days:

“Us in tennis, we definitely need to put a time limit on toilet breaks – whether it’s there, five, six, seven minutes, whatever… A clock needs to be turned on and the countdown begins the moment a player leaves the court. Then you have to respect it. I do not understand why the rule is so vague – you can stay for two, you can stay for twenty minutes. That rule needs to change. I reiterate – I empathize with Andy because he cooled off, but I can understand Tsitsipas as well saying ‘I do not have a stopwatch, nobody is there to tell me’. That is all I can say.”

Djokovic: “I am mainly outside New York during the tournament, which allows me to relax in a proper way”

The next question was related to the ways Djokovic tries to relax amid all the calendar Slam talk. He keeps it simple and makes an effort to stay outside of all the noise.

“I am based outside New York. For years now, during the tournament I am staying on my friend’s estate in New Jersey. Precisely because of all the noise and clamor typical for New York. It is one of the most exciting and most fun cities in the world, that is why I stayed in the city for four or five nights before the tournament. But, as the US Open got closer, I moved to New Jersey, where I can be connected to nature.

“There, I have my peace, my shelter in a way, which allows me to recharge my batteries and to keep what is most important for me to perform – my energy, physical, mental and emotional. Sometimes I take a walk in Central Park, but I am mainly outside New York during the tournament, which allows me to relax in a proper way“, Djokovic concluded.

On Saturday, Djokovic will play Kei Nishikori in the third round, having won their previous 16 encounters and holding 17-2 head-to-head record. 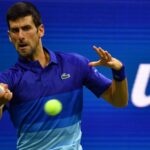