The hot topic in the interview room following Stefanos Tsitsipas’ five-set win over Andy Murray was the bathroom break taken by the Greek after he won the fourth. 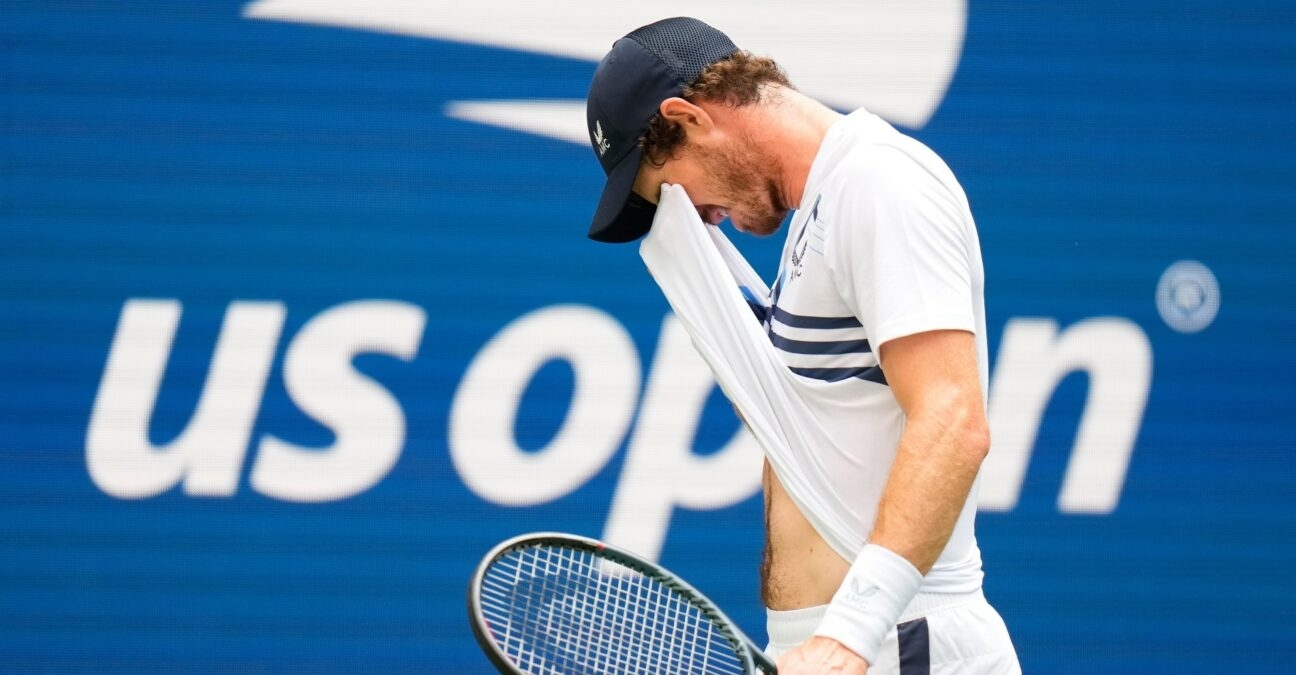 Stefanos Tsitsipas vs Andy Murray was the marquee matchup of the U.S. Open first round when the draw was revealed last week, and it certainly lived up the hype on the court.

But the post-match discussion did not focus on quality of tennis that had been on display for four hours and 49 minutes. It wasn’t about Tsitsipas’ grit to battle back from two sets to one down or about Murray’s amazing effort as he continues his comeback from hip injuries. Instead, everyone was talking about the Greek’s bathroom break in between sets four and five.

Tsitsipas returned after about 10 minutes and Murray was upset throughout the decider. “I’ve never taken that long to go to the bathroom in my life,” the 34-year-old Scot told referee Gerry Armstrong, who was sitting courtside.

Murray : “It’s not so much leaving the court; it’s the amount of time”

“It’s not so much leaving the court; it’s the amount of time,” the 2012 US Open champion emphasised. “I spoke to my team before the match about it and said to expect that — prepare for it if things were not going his way. So I was trying to do that. But the issue is that you cannot stop the way that that affects you physically. When you’re playing a brutal match like that, stopping for seven (or) eight minutes, you do cool down. You can prepare for it mentally as much as you like, but it’s the fact that it does affect you physically when you take a break that long multiple times during the match.

You can prepare for it mentally as much as you like, but it’s the fact that it does affect you physically when you take a break that long multiple times during the match.

“It’s just disappointing because I feel it influenced the outcome of the match. I’m not saying I necessarily win that match, for sure, but it had influence on what was happening after those breaks.

“I rate him a lot; I think he’s a brilliant player. I think he’s great for the game. But I have zero time for that stuff at all, and I lost respect for him.”

Of course, Tsitsipas was not breaking any rules. There is no maximum length of time allowed for a bathroom break in between sets.

Murray : “needs for a change”

“They need to make a change because it’s not good for the sport; it’s not good for TV; it’s not good for fans,” Murray continued. “I don’t think it’s a good look for the players, either. I’m sitting in here after a match like that against one of the best players in the world, and rather than talking about how fantastic he is, how good he is for the game, how great it was for me that I was able to put on a performance like that after everything that’s gone on the last four years, but I’m sitting in here talking about bathroom breaks and medical timeouts and delays in matches. That’s rubbish. I don’t think that that’s right.”

Tsitsipas also did not sound thrilled to talk about this subject. The world No.3 would rather discuss any issues face to face with his Murray.

“If there’s something that he has to tell me, we should speak the two of us to kind of understand what went wrong,” he commented. “I don’t think I broke any rules; I played by the guidelines. Yeah, definitely something for both of us to kind of chat about and make sure. I don’t know how my opponent feels when I’m out there playing the match. It’s not really my priority. As far as I’m playing by the rules and sticking to what the ATP says is fair, then the rest is fine. I have nothing against him. Absolutely nothing.”

Tsitsipas also stressed that he does not exchange text messages with his father during bathroom breaks, as Alexander Zverev alleged during their recent Cincinnati semifinals (the German won in three sets).

“I have never in my career done that,” the 23-year-old said on Monday night. “I don’t know what kind of imagination it takes to go to that point. That’s not something I want to take seriously because it’s absolutely ridiculous to be thinking about that.” 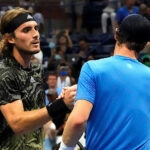