‘Outstanding and remarkable’ – Queen’s message to US Open champion Raducanu

The congratulations are rolling in for the new Grand Slam champion 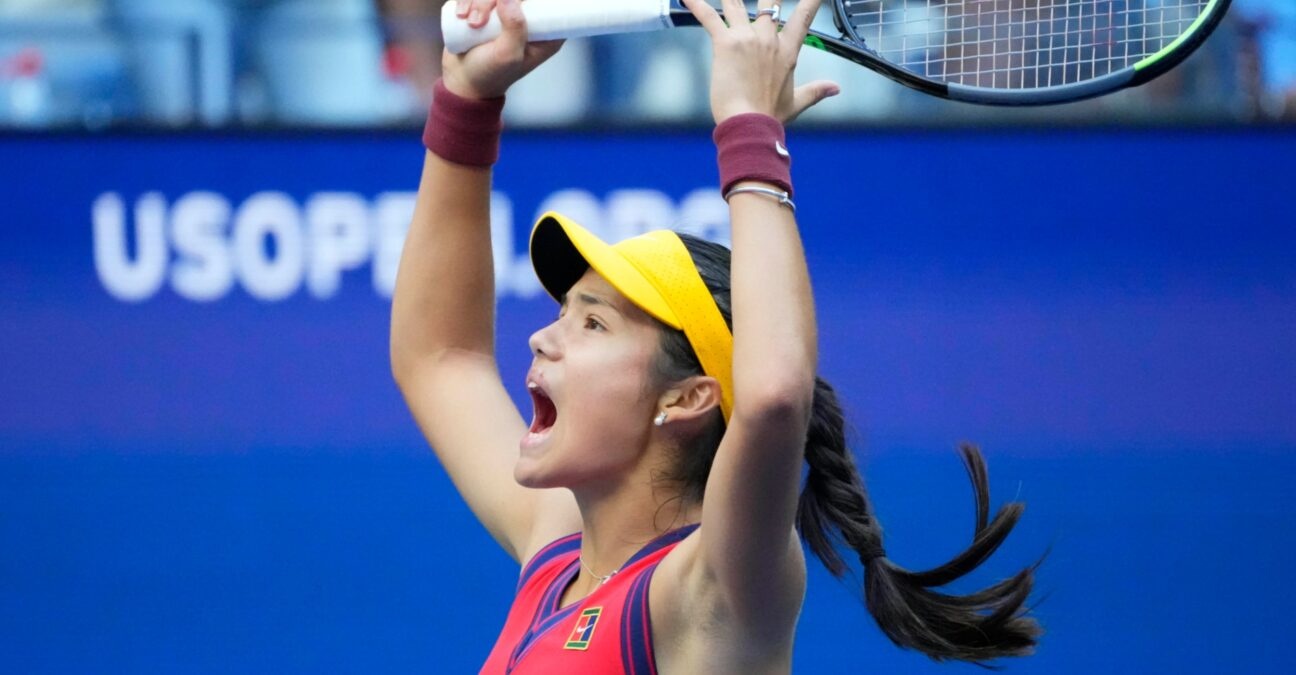 The Queen led the plaudits for new US Open champion Emma Raducanu – the qualifier from Great Britain who won the trophy without dropping a set.

In a letter sent to Raducanu and shared on the Royal Family’s official social media accounts, the Queen wrote: “I send my congratulations to you on your success in winning the United States Open Tennis Championships. It is a remarkable achievement at such a young age, and is testament to your hard work and dedication.

“I have no doubt your outstanding performance, and that of your opponent Leylah Fernandez, will inspire the next generation of tennis players.

“I send my warmest good wishes to you and your many supporters.”

That wasn’t the only royal message the 18-year-old received – the Duchess of Cambridge, a well-known tennis fan and patron of the All England Lawn Tennis and Croquet Club, took to Twitter to post: “Huge congratulations @EmmaRaducanu on your stunning performances and historic Grand Slam victory! Incredible –we are all so proud of you.”

Of course, there were also lots of messages from current and former players – including Slam champions Gabriela Sabatini, Mary Pierce, and Simona Halep, who described the win as “extraordinary“.

Billie Jean King, who presented Raducanu with the trophy, posted a photo of herself with the new champion, praising the “display of competition and maturity” demonstrated in the final.

Johanna Konta – the woman Raducanu will now replace as British No 1 on Monday – sent her “huge congratulations”.

Her Billie Jean King Cup team-mates were ecstatic – with Heather Watson calling her a “superstar“.

The US player Kristie Ahn shared a series of text messages from fellow American Louisa Chirico – in which she seems to have predicted Raducanu’s run in New York after watching her in qualifying against Bibiane Schoofs.

The messages – doubtless intensely tongue-in-cheek – read: “Raducanu is going to win the US Open. Girl cannot lose games. She’s the best player in the world.”