Home » News » More seeds out as Ruud, Dimitrov and Garin are beaten at US Open

More seeds out as Ruud, Dimitrov and Garin are beaten at US Open 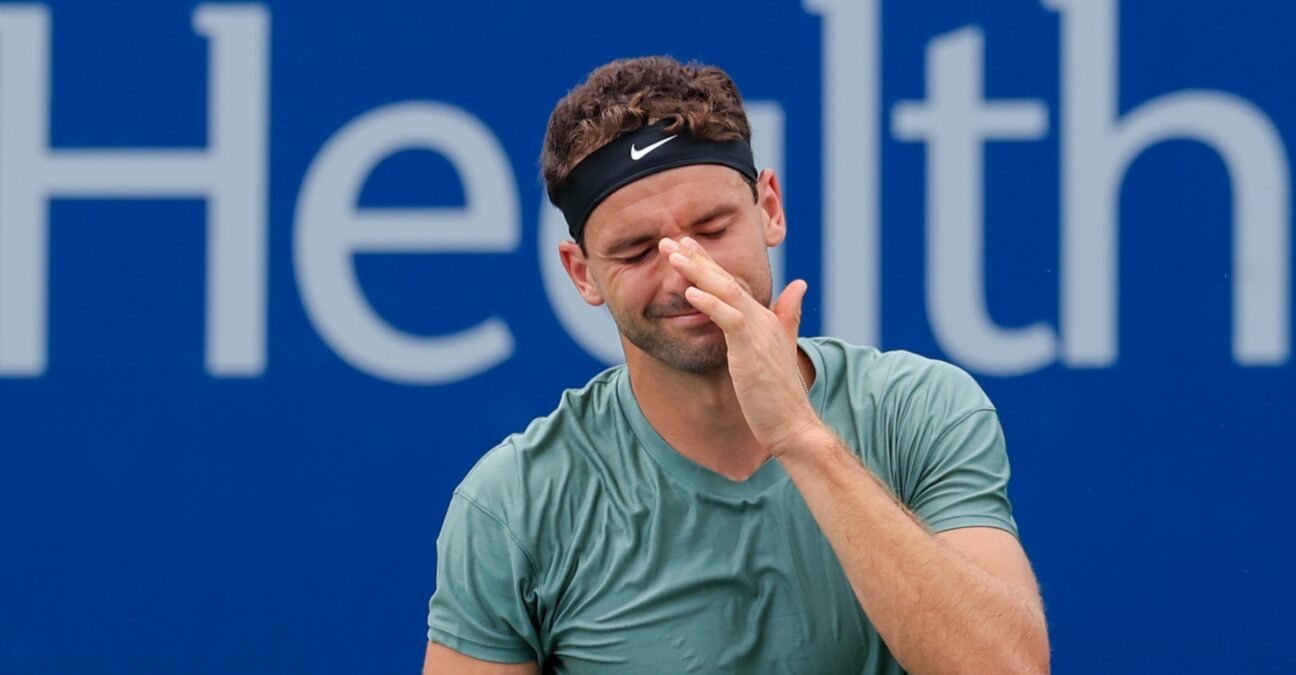 The exodus of seeds continued on the men’s side at the US Open on Wednesday as two more big names were sent packing.

Ruud said he had struggled to deal with the conditions at Flushing Meadows.

“I’ve never really felt comfortable on that surface,” he said. “It’s the fastest surface I’ve ever played on. I’ll need to learn from it. It was a solid match, he played very well. I don’t feel like I’ve played bad even if it wasn’t maybe my best match.”

Popyrin and Dimitrov had only played each other once before – earlier this year in Melbourne, in one of the warm-up tournaments for the Australian Open, and Dimitrov won that 6-4, 6-7(5), 6-3.

Australia’s Popyrin will play Britain’s No 24 seed Dan Evans, a four-set winner over Marcos Giron of the USA.

The 15 seeded players out before the 3rd round: