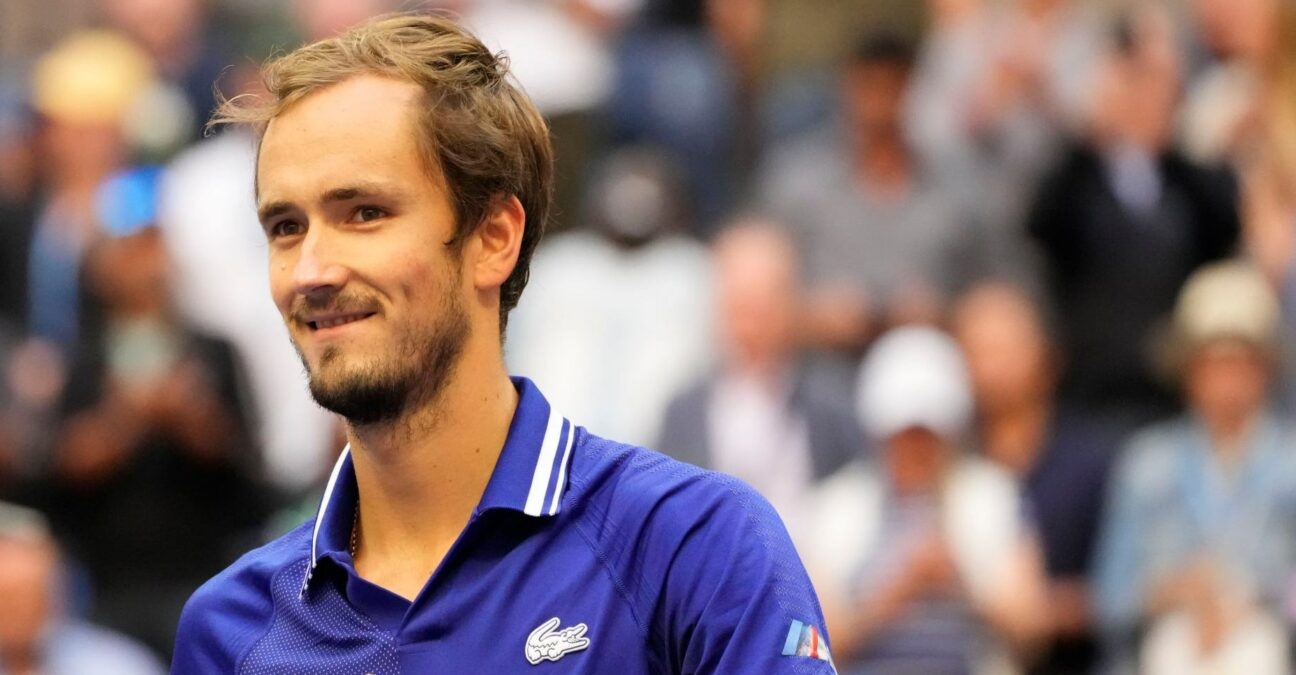 For one fleeting moment, when he trailed 5-2 in the second set, it looked like Daniil Medvedev was in a bit of trouble. About 45 minutes later, the match was over as the Russian reached the final of the US Open for the second time in three years.

Medvedev’s 6-4, 7-5, 6-2 victory over Felix Auger-Aliassime on Friday put him through to a final against either world No 1 Novak Djokovic or Alexander Zverev and he has dropped just one set as he chases his first slam title.

“It was a bit of a strange match,” Medvedev said. “In the second set, I think everyone felt it was going to be one set all. I managed to save two set points and the match turned around completely.”

Second set proves to be the key

Medvedev began strongly, breaking once to win the first set but in the second set, 12th seed Auger-Aliassime, in his first Grand Slam semi-final, threw caution to the wind.

Serving and volleying at times, the Canadian gave Medvedev a few different things to look at, luring him to the net at times and playing the drop shot to pull him out of position.

When he broke for 5-2 and led 30-0 on his own serve at 5-3, it looked like we were in for a tight match and the crowd sensed it too, getting behind Auger-Aliassime, to the mild annoyance of Medvedev.

But a double-fault at 30-0 betrayed his nerves and Medvedev saved two set points, one with a brilliant backhand, the second when the 21-year-old Auger-Aliassime netted a volley and from then, on the match turned on its head, Medvedev winning four straight games to take a two-sets lead.

Any hopes Auger-Aliassime had of a comeback were snuffed out when he was broken again in the third game of the third set and Medvedev pulled away for victory, even managing another round the net return that had the crowd oohing and aahing in amazement.

Medvedev lost the 2019 final to Rafael Nadal in five sets, coming all the way back from two sets down before going down in the decider. This time, he’s hoping for something different.

“If it’s going to be the same match on Sunday then I just hope I can win this one,” he said.