Serena Williams begins the US Open among the favourites, but the 38-year-old is struggling for form and a 24th singles slam looks a big ask. 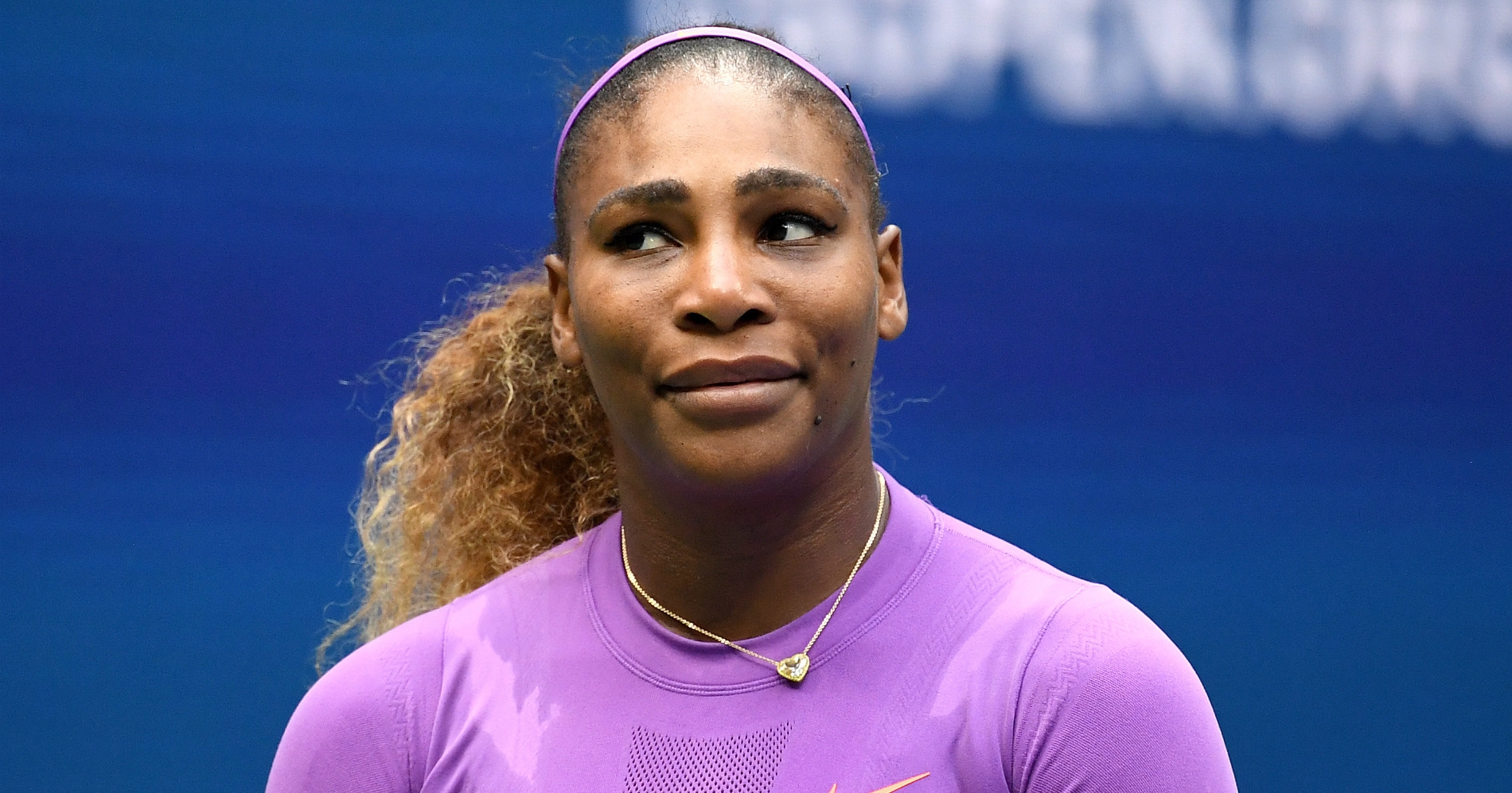 Serena Williams is so determined to match Margaret Court’s record of 24 grand slam singles titles that the hunger is inhibiting her performance, according to Martina Navratilova.

Stuck on 23 since winning the 2017 Australian Open, the once-apparent inevitability that Williams would go on to match and then surpass Court’s mark no longer remains.

There is now the nagging thought that she might have won her last major, although Williams, who turns 39 in September, will not entertain such a thought as she starts the US Open.

She has played and lost in four grand slam finals since that last success at Melbourne Park, including the past two US Open title matches, where Naomi Osaka and Bianca Andreescu tore up the script.

Navratilova, who won 18 slam singles titles, of which four came at the US Open, suspects the disrupted season will have been a hindrance to Williams.

“The long break this season wouldn’t have helped Serena, who so far hasn’t played her best tennis leading up to this major. I know that I wouldn’t have wanted it at her age,” Navratilova wrote on the WTA Tour website.

“You can see how badly she wants to win a record-equalling 24th grand slam singles title but that desire seems to be stopping her from playing her best tennis. There’s so much on the line and she knows that time is definitely not her friend.”

Williams lost in the quarter-finals of the Top Seed Open in mid-August before bowing out at the last-16 stage of the Western and Southern Open, with Shelby Rogers and Maria Sakkari her respective conquerors.

Whether Williams can step up her level over the coming fortnight remains to be seen, but there are plainly players showing better form than the great American.

The COVID-19 pandemic means the US Open is being played in a biosecure bubble, with empty stands likely to make for a surreal, uncomfortable environment.

Navratilova cannot see that helping Williams, who has often found strength by feeding off a crowd’s energy.

“The lack of a crowd could be a negative factor for Serena, who would usually have her emotions activated by the spectators,” she observed.

“Williams thrives on playing in New York and having the crowd on her side. This year, she’ll have to do without.”

When one of us wins, we both win. You can’t stop sisters. #YouCantStopUs pic.twitter.com/eLhlIE2qpf

Whoever wins, Navratilova says their achievement should not be devalued, decrying the idea of it being an ‘asterisk slam’.

A host of leading players are skipping the trip to New York, with Andreescu, Ash Barty and Simona Halep among them.

Navratilova, who won the final grand slam title of her career in mixed doubles at the 2006 US Open, a month before her 50th birthday, said: “I don’t think this event should have an asterisk.”

She questioned whether such negativity would abound if a spate of injuries caused a similar number of withdrawals, saying: “You still have to win seven matches, and potentially even beat three or four top-10 players along the way, which wouldn’t be an easy or devalued win.”