The second seed admitted he was frustrated by officials during the US Open second round after he clashed with them over an energy drink. 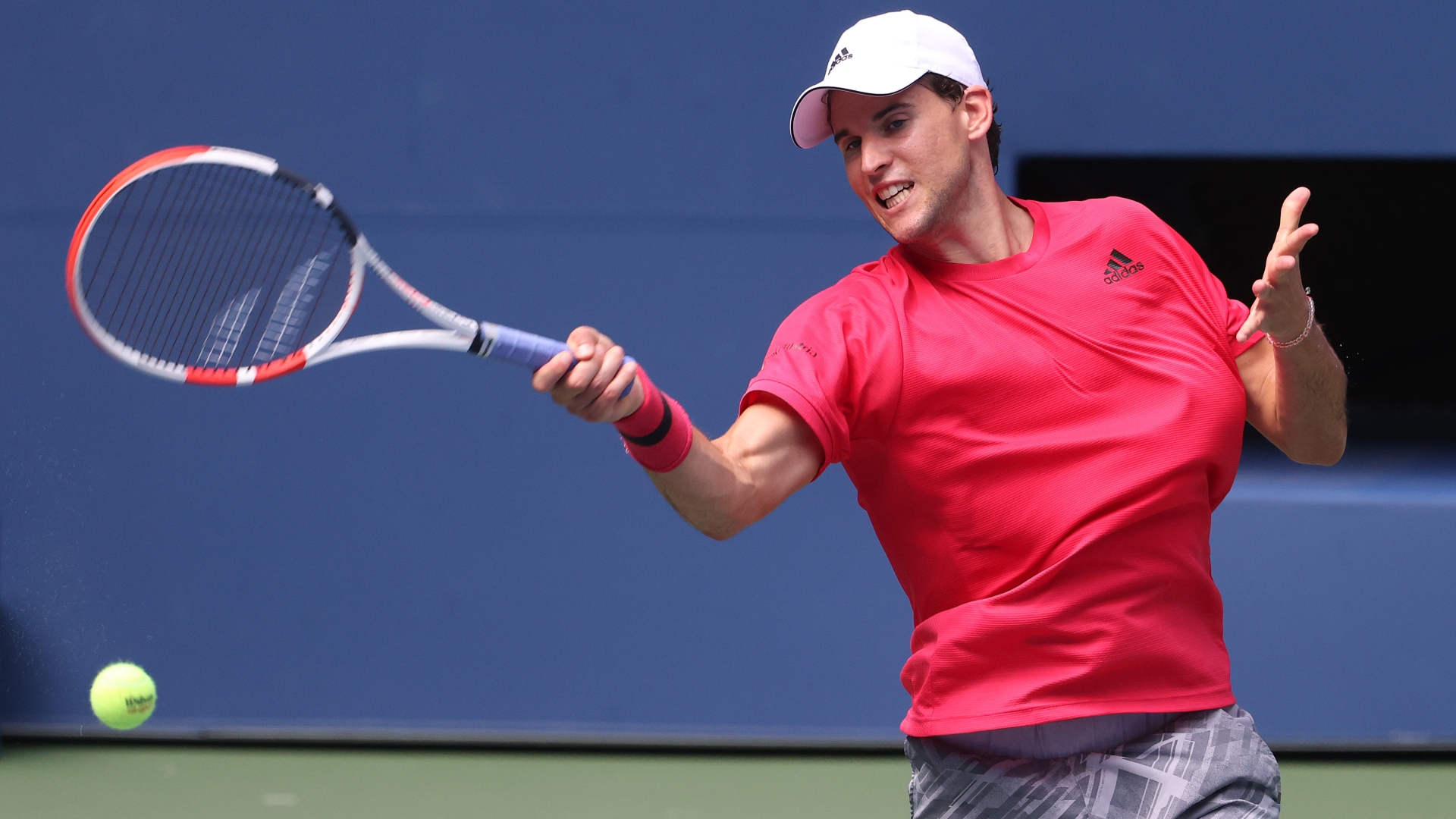 Dominic Thiem said he was annoyed by the approach of officials after he requested a Red Bull during his second-round win at the US Open.

Thiem, the second seed, asked for the energy drink during his 6-3, 6-3, 6-2 win over Sumit Nagal in New York on Thursday.

Celebrating his 27th birthday, the Austrian’s request for a Red Bull was initially denied, reportedly because organisers did not want the company’s label visible.

got myself my own little birthday present! Thanks to everyone for your kind messages!

But Thiem said he was annoyed by the officials’ request they be allowed to take the can and pour it into a plain cup when he was not present.

“It’s not allowed, the Red Bull can, on court, which is completely fine. I know that,” he told a news conference afterwards.

“Sometimes it helps me a lot on court, so I want to have it. I can also drink it in a plain cup.”

Dominic Thiem will have plenty of time to celebrate his birthday after a straight sets win over Sumit Nagal @ThiemDomi | #USOpen pic.twitter.com/jZl2ZcT7MN

Thiem added: “They wanted to go out with the open can and fill it in a plain cup without me observing it. That’s what p***** me off a little bit because the anti-doping rules are so strict. I don’t want to lose the can out of my sight.

“In general, they are so strict rules these days, and they propose me to fill the can in a plain cup without me observing it. That p***** me off a little bit.

“But, well, it was just a little thing. Nothing happened at the end.”

Thiem, a three-time Grand Slam runner-up, will face Croatian and 2014 US Open champion Marin Cilic in the third round.