The 23-time Grand Slam champion is trying to ease the pressure she puts on herself following Thursday’s second-round win in New York. 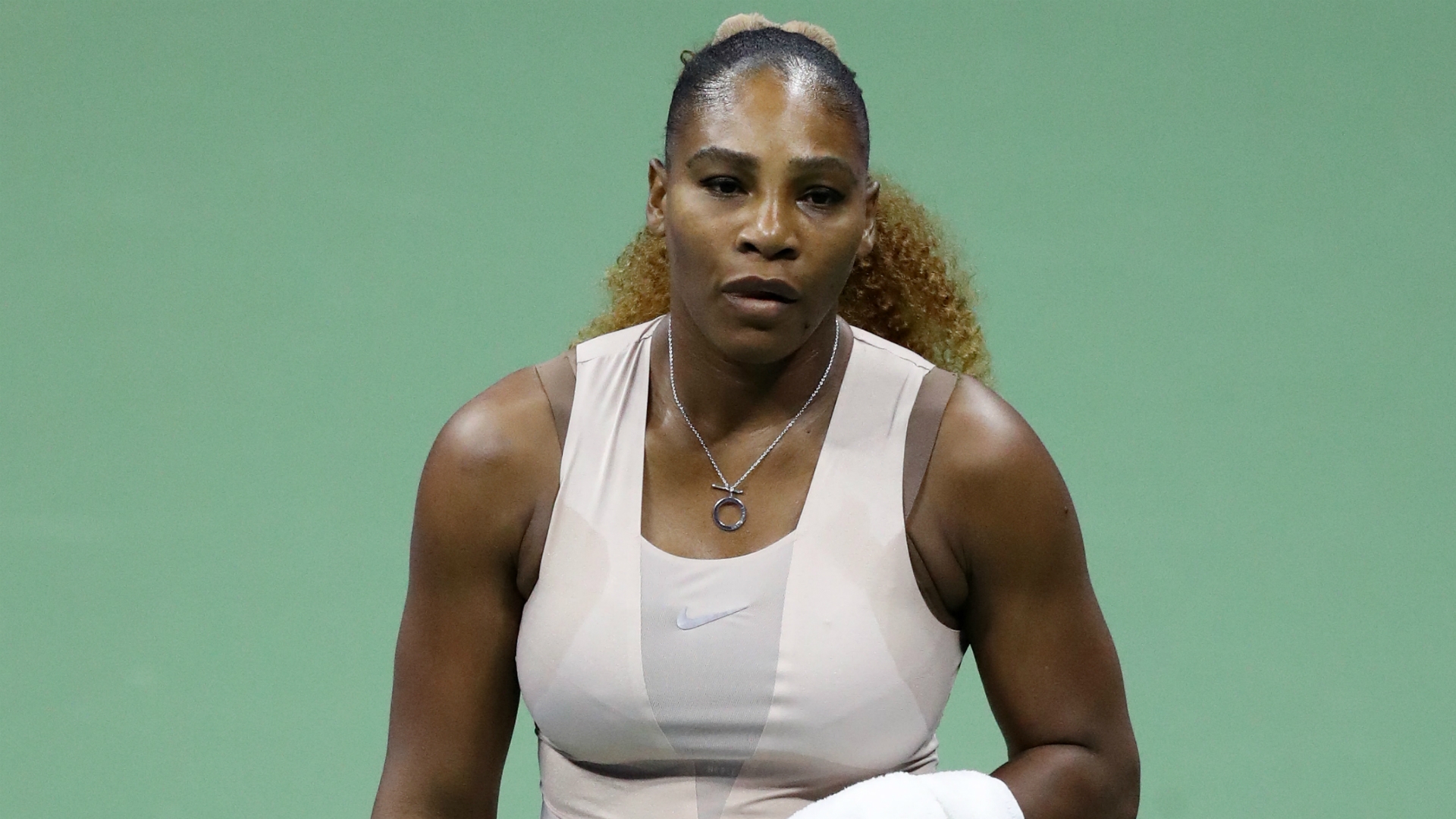 Serena Williams is a self-described perfectionist and as the American superstar bids to win a record-equalling 24th grand slam, she is trying to silence her inner critic.

Williams advanced to the US Open third round on Thursday after the third seed defeated Margarita Gasparyan 6-2, 6-4 behind closed doors at Flushing Meadows in New York.

Yet to win a grand slam since claiming the 2017 Australian Open, having lost four major finals following her last success at Melbourne Park, Williams produced an improved performance against Gasparyan but the former world number one was still not completely satisfied.

With such lofty expectations and pressure growing as she stands on the brink of tying Margaret Court’s long-standing record, Williams – who had 16 unforced errors compared to 24 in the opening round – told reporters:

“The only thing that gets me flustered is really me, like, because I always feel like I’m not winning every point.

“I have been going back and looking at me and that’s not what I normally do. Usually I’m just calm. And I just think with the pressure and everything that I felt, I felt like I just needed to be perfect. I always feel like I’m not perfect unless I’m perfect. That’s not a fun way to live your career and live your life.

“So it doesn’t matter if I lose 20 points in a row now. I just feel like, it’s okay, it’s fine, I’m here, and I’m happy. I get to play tennis after all these years. So just looking at it this way – it’s nothing really. It’s really just me and my mental.”

“I think in general I always feel joy when I win. But that’s also unrealistic, because you can’t win every single match every time, and that’s kind of the pressure I put on myself,” the 38-year-old continued. “It’s just completely unrealistic.

“I had to take a step back and just really say, Okay, Serena, no matter who you are or what you are, no one has ever done that. I mean, I think [unbeaten boxing legend] Floyd Mayweather did, but dang.

The six-time US Open champion, who will next meet 2017 winner and countrywoman Sloane Stephens, added: “I’m a perfectionist. And I remember some of my earliest memories were going, practising, I must have been, like, two or three or four, maybe four, and I was going to school and doing the alphabet and it wasn’t perfect. I just stayed up and kept erasing it until I got it perfect.

“Then I would cry and then I would erase it and redo it and redo it. I remember I woke up the next day and I didn’t finish my homework because I kept erasing it. That’s been really the story of my life.

“It’s so, so crazy because my daughter does the exact same thing… it is just something that’s innate, and I just always have done. It’s, like, Okay, Serena, stop. Perfection is – only Jesus was perfect, so just stop.”