Caty McNally is through to the third round of the US Open after upsetting Ekaterina Alexandrova on Friday. The third-round matches have all progressed as expected so far. 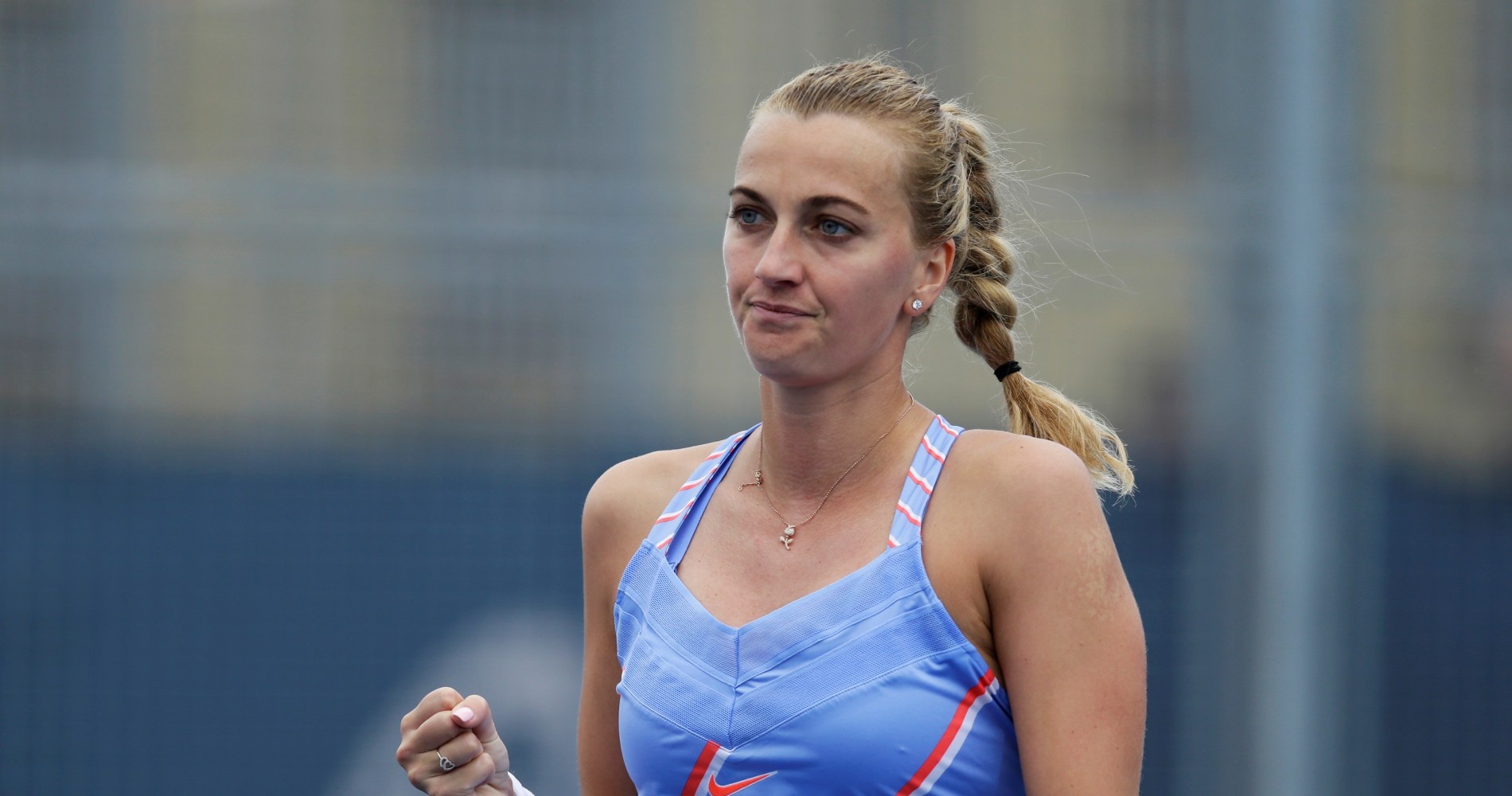 There was no magic left for Varvara Gracheva, who came back from 6-1, 5-1 down to stun Kristina Mladenovic on Wednesday. Gracheva went down to No 8 Petra Martic 6-3, 6-3 on Friday. Next up for Martic is No 23 Yulia Putintseva, who downed Aliaksandra Sasnovich 3-6, 6-2, 6-1.

No 17 Angelique Kerber progressed easily, beating Ann Li 6-3, 6-4. Kerber will face No 28 Jennifer Brady in a section of the draw vacated by top seed Karolina Pliskova. Caroline Garcia, who knocked off Pliskova, fell to Brady 6-3, 6-3 on Friday.

In the only all-seeded showdown in the entire top half of the women’s draw, No 14 Anett Kontaveit made easy 6-3, 6-2 work of No 24 Magda Linette.

No 6 Petra Kvitova ran into a red-hot Jessica Pegula but had no trouble with the American. In the second night-session match in Arthur Ashe Stadium, the Czech cruised 6-4, 6-3. Next up for Kvitova is another American, Shelby Rogers. In an all-American affair, Rogers got the best of Madison Brengle 6-2, 6-4.

.@Petra_Kvitova reaches the fourth round of a Grand Slam for the 20th time.

Of the first seven matches on Friday that featured a seeded player against an unseeded opponent, Caty McNally was the only underdog who prevailed. The American ousted No 21 Ekaterina Alexandrova 4-6, 6-3, 7-6(2) in a second-round match that was delayed by rain on Friday.

No 4 Naomi Osaka battled to a 6-3, 6-7(4), 6-2 win over Marta Kostyuk. Osaka needed two hours and 33 minutes to set up a fourth-round meeting with Kontaveit. The two-time Grand Slam champion has seven masks ready in case she plays seven matches, and her third one had the name of Ahmaud Arbery on it.