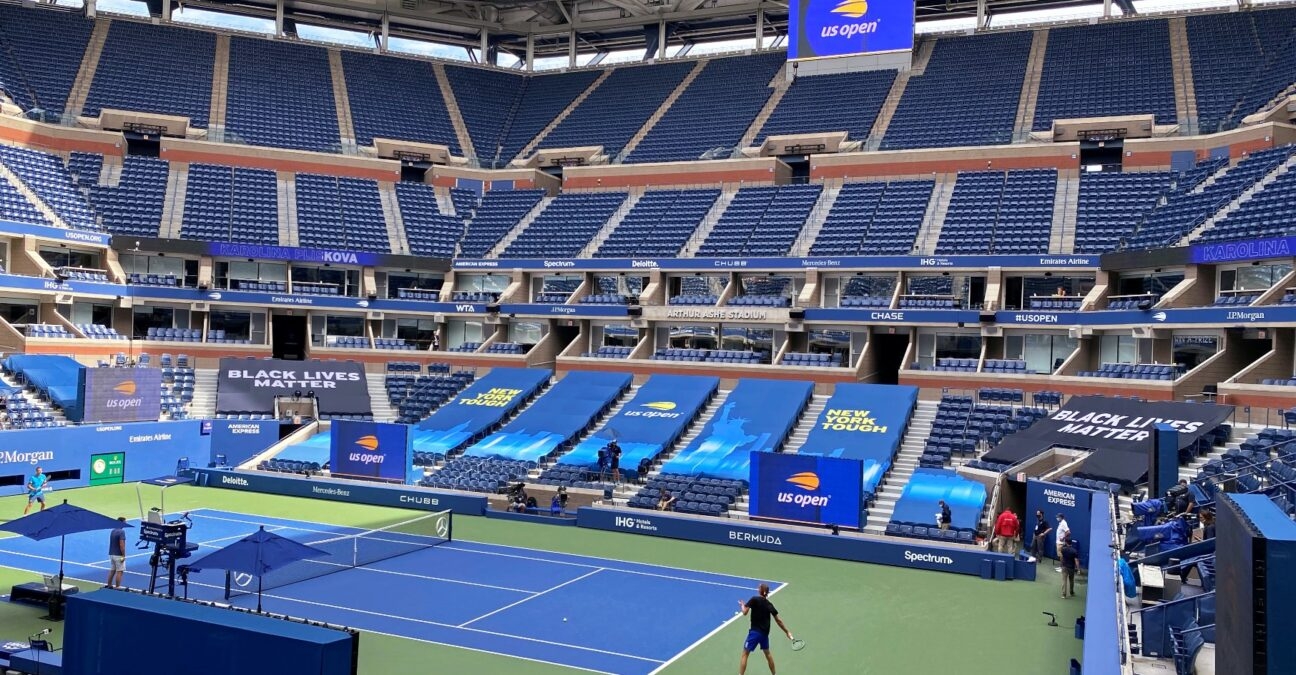 The US Open announced late on Friday that anyone with tickets for this year’s event will now have to prove they have been vaccinated against Covid-19 if they want to obtain access to Flushing Meadows.

Organisers had originally said there would be no protocols for entry to the last Grand Slam event of the year.

But in a late change, the USTA said that the prevalence of the Delta variant of the virus meant that, on the insistence of the New York Mayor’s office, anyone aged 12 or over would have to be show they have received at least one dose of the vaccine.

Media attending the event also have to prove they have been vaccinated if they want to obtain access to the main press conference room, while many areas of the grounds are restricted, regardless of vaccination status.

The players, however, do not have to be vaccinated to play in the event.