Zverev through to last four after drama-laden Harris win

It was another swift route through to the next round for the No 4 seed, who is now into his second Grand Slam semi-final of the year 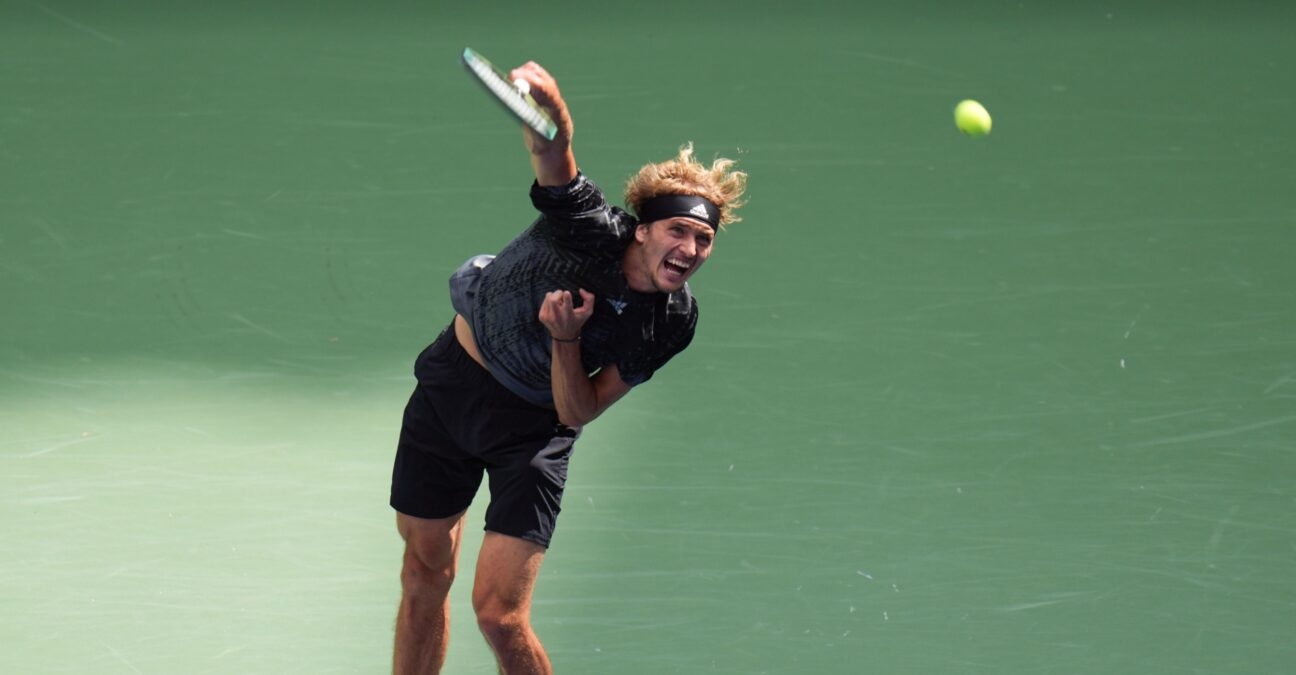 The South African had the chance to serve out the first set when he was 5-3 ahead and then later when he was 6-5 up in the tiebreak but the German pulled away to set up a semi-final against world No 1 Novak Djokovic, who beat Matteo Berrettini in four sets.

It was no surprise that Harris was furious at missing those opportunities, and his drink bottles went flying, though he claimed to umpire Louise Engzell that they slipped out of his hands. It meant a short delay to the start of set two as both players, the umpire and court officials had to mop up the puddles.

The German broke the Harris serve at the first glimpse of it in the next two sets as well – and was strong on his own serve, wrapping up the win with a massive ace clocked at 136mph.

Zverev has extended his winning streak now to 16 matches – and improved his record over Harris to 3-0, all on hard courts.

“I think the match was a little bit strange,” admitted Zverev in his press conference afterwards. “I think the first set he played very well, didn’t give me a lot of chance on his serve.

“After that I started to play much better. I think the turning point was the first set, I think that I won it, and it did kind of go my way after that.”

Harris was gutted at not being able to sustain his best tennis.

“Obviously not an easy one to swallow,” he said. “It was a little bit of a roller-coaster match. I had my opportunities. Didn’t exactly go my way. The level wasn’t quite where it needed to be. A little disappointing in that regard. Nonetheless, still a lot of positives to take from the week.”