Home » News » ATP » Another four-setter for Djokovic, another victory over Berrettini

Another four-setter for Djokovic, another victory over Berrettini

Novak Djokovic stareds slow — again — but sprinted past Matteo Berrettini in the US Open quarter-finals on Wednesday night. It’s Djokovic’s fourth four-set victory of the fortnight 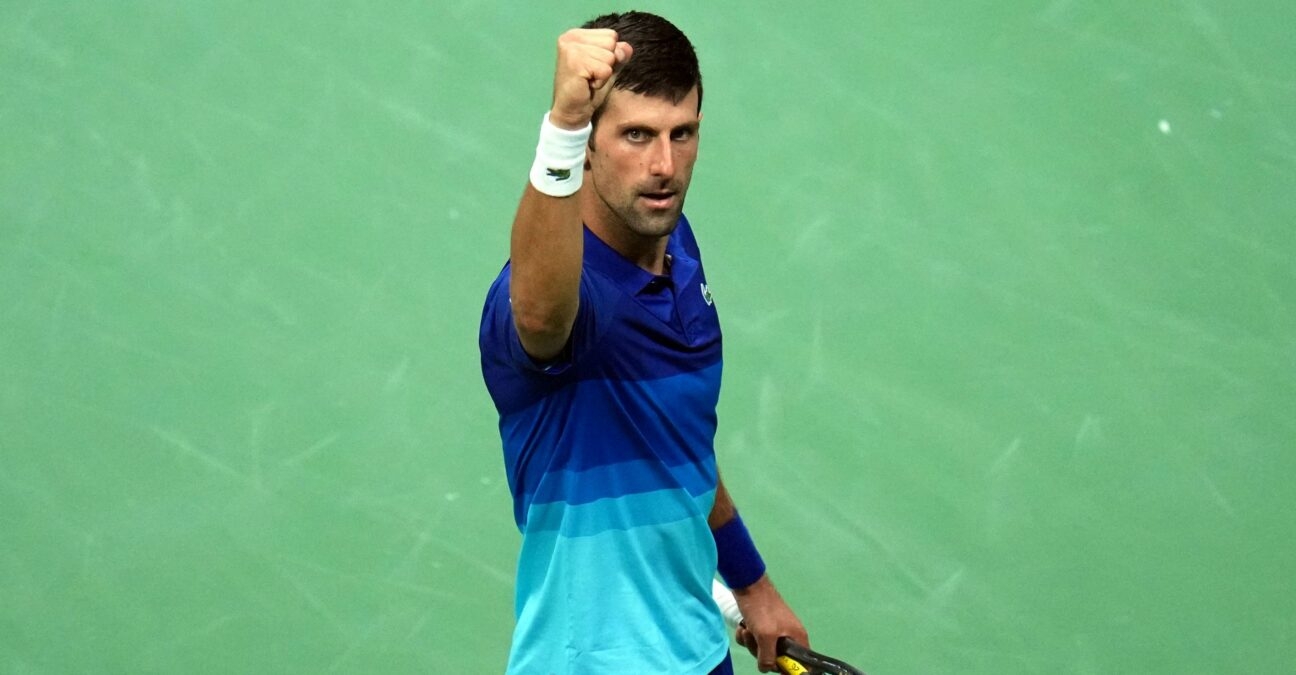 Novak Djokovic had already played a trio of four-setters through four rounds of this US Open. He had also defeated Matteo Berrettini in four sets in each of the two previous major tournaments.

Would it be Djokovic in four again on Wednesday night? Yes, it would.

The trend of Djokovic starting slow and then rolling continued as he overcame Berrettini 5-7, 6-2, 6-2, 6-3 in the last of the men’s quarter-finals. New York’s top seed got the job done in three hours and 27 minutes, keeping hope alive for the calendar-year Grand Slam.

On set lost again for Djokovic

Djokovic has now lost the first set in three consecutive matches (also against Kei Nishikori and Jenson Brooksby) in addition to dropping the second set to Holger Rune in round one. On every occasion, though, the 20-time major champion has recovered in emphatic fashion.

Over the last three sets against Berrettini, Djokovic recorded 29 winners compared to just 11 unforced errors. Berrettini blasted 17 aces with only two double-faults and finished with almost as many winners as errors (42 to 43). Despite those numbers, he had little chance in three of the four sets.

“Really tough match, as always against Novak,” said the Italian, who also lost to Djokovic in the quarters of the French Open and the Wimbledon final. “I was feeling good; playing good. Just he has this ability — and probably that’s why he’s the best ever — just to step up his game, his level all the time. Doesn’t matter how well I play; he just plays better. He starts to return better, to serve better. Just couldn’t step up like he did. He deserved to win.

“The good thing is I learn a lot from every time we play. I mean, I cannot complain. He was better than me. I saw the stats. I played a good match, but was just better than me.”

When the US Open draw was released two weeks ago, basically everyone in the tennis world was anticipating a Djokovic vs. Alexander Zverev showdown in the semi-finals. That is exactly what it will be on Friday following their respective victories on Wednesday. Zverev preceded his rival into the last four with a straight-set defeat of Lloyd Harris.

Djokovic leads the head-to-head series 6-3, but Zverev has already pulled off upsets on big stages. The German triumphed in the 2018 Nitto ATP Finals championship and more recently in the Tokyo Olympics semis less than two months ago. Zverev trailed by a set and a break in Tokyo only to storm back for a 1-6, 6-3, 6-1 win. 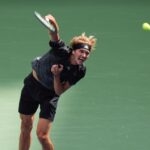 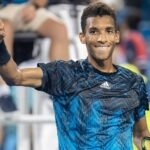