Australia’s Alex de Minaur wasted no time in getting to grips with the rules of Ultimate Tennis Showdown, “The Demon” beating Pablo Andujar 4-0 in Antwerp on Friday to book his place in the final of UTS3. 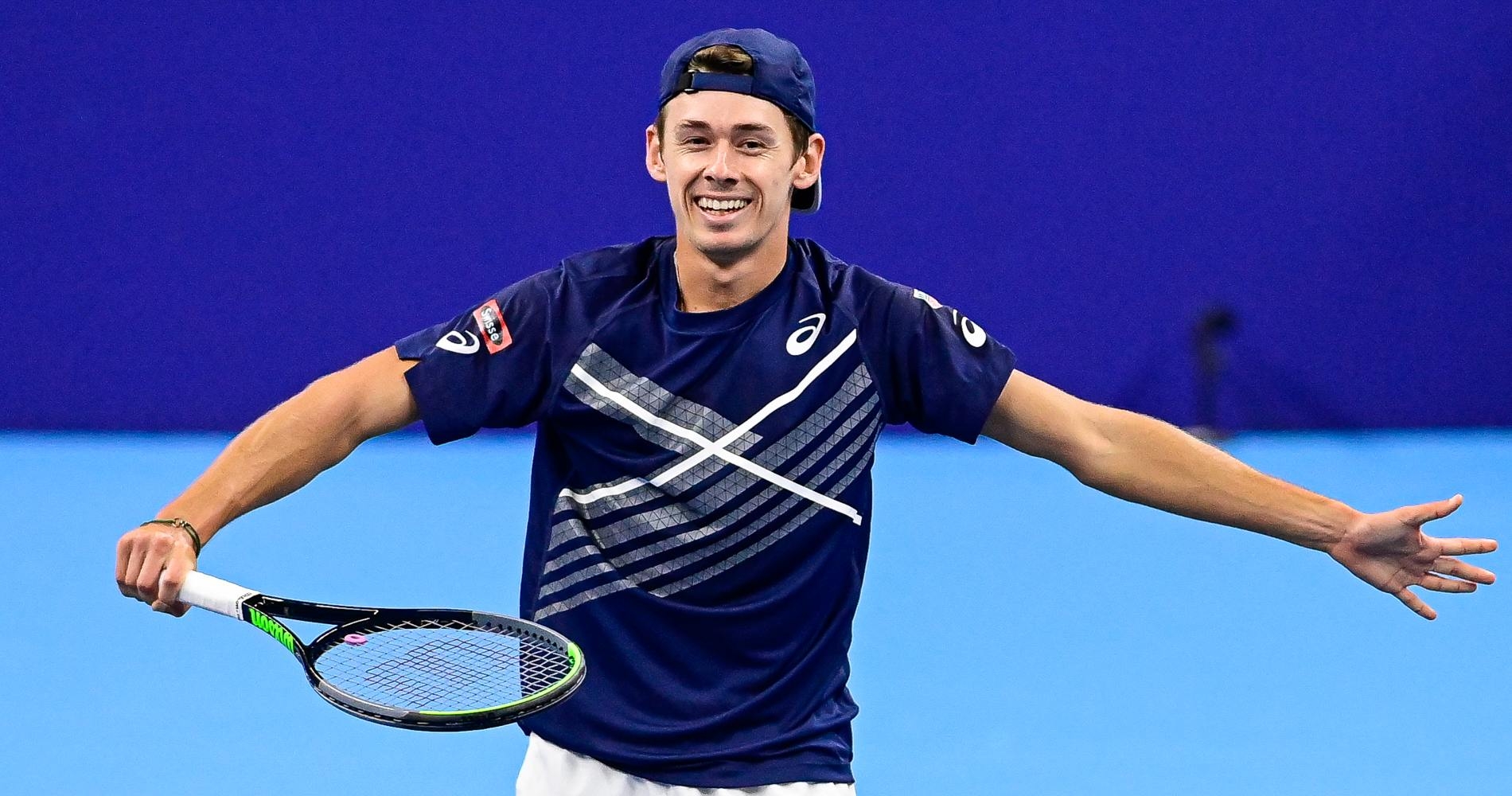 Alex de Minaur and Ultimate Tennis Showdown look like a match made in heaven after the Australian produced a second virtually perfect performance as he set the standard for UTS3.

De Minaur picked up where he left off against Evans, running away with the opening quarter as Andujar, making his debut in the competition, took his time to find his feet. The Aussie took the opening quarter 23-5, leaving “The Survivor” wondering what had hit him.

“How does it feel to be playing @UTShowdown ? @AndujarPablo: “Actually, right now – NOT GOOD.”

Facing the Demon not pleasurable for anybody at the moment 😂 pic.twitter.com/7JiNVN6EDT

The second quarter was much tighter, but at 12-11, and just one point remaining, De Minaur fired a serve which hit the top of the net. Andujar forgot the no-let rule and De Minaur took the quarter

“Why do you think I was aiming for it?” De Minaur joked. “It’s my second UTS match now!” 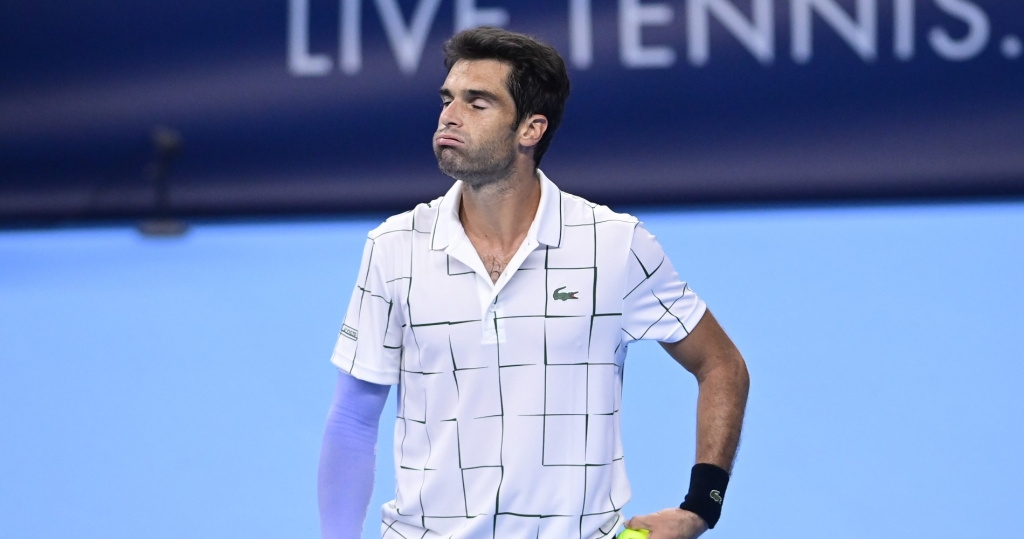 Andujar said he was finding it tough to process all the rules and regulations.

“Too many years on the Tour,” he said. “That’s something that’s running through my mind. It (the net cord) wasn’t a difficult ball, either, but I’m happy, I’m happy I improved my game and we played some good points.”

The Demon might have been tiring after back to back matches but his speed was something else and when Andujar asked the question, he always seemed to have the answer.

That’s why they call him the *speed* DEMON 👿@alexdeminaur is everywhere at once on this point at #UTS3 pic.twitter.com/hJrFyhsESY

Andujar actually led 11-10 and had the chance to win the third quarter but when De Minaur played the winner x 3 card, he made the mistake of scrambling for the ball and giving De Minaur an easy volley instead of making sure he could not hit a winner. “I’m having fun but the one with three (points) I gave it to him and I should have put it out (deliberately). It’s difficult,” he said.

De Minaur pulled away to an early lead in the fourth quarter and though Andujar threw in the first underarm serve of the evening, The Demon finished things off 18-10 to take his place in the final.

“I think it was really fun,” Andujar said. “I think it’s another kind of tennis. I’m not happy that I lost, but I’m happy I played this type of “format). I played against a guy who plays this format really well, I think it suits him, but I think this (format) improves the game of tennis.”