Feliciano Lopez has added his name to the field for this weekend’s UTS3 in Antwerp, joining Australia’s Alex de Minaur. 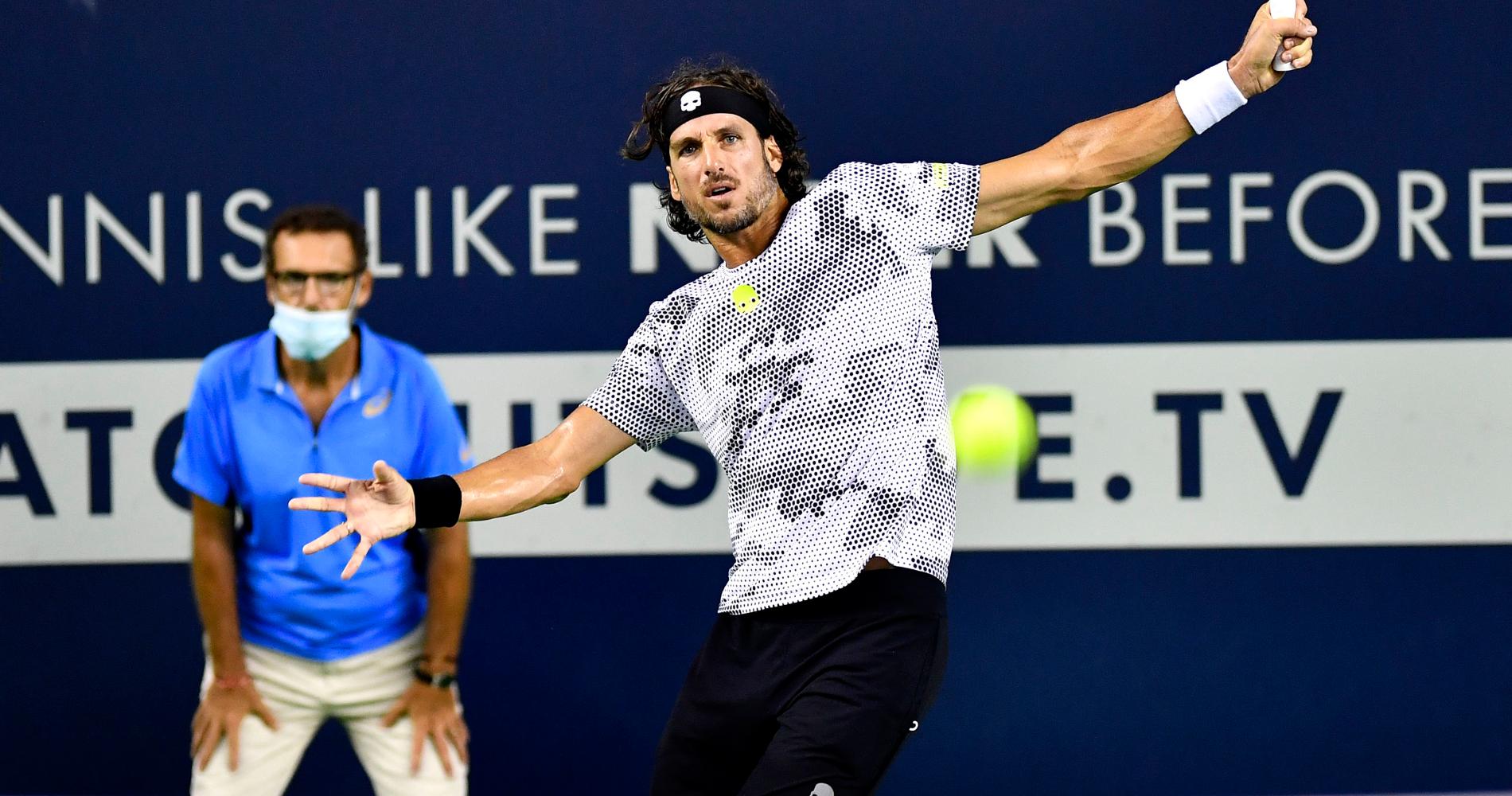 Spain’s Feliciano Lopez will make his third appearance at the Ultimate Tennis Showdown. The 39-year-old Spaniard has signed on for UTS3 in Antwerp this weekend, joining a six-player field that already includes Australia’s Alex de Minaur.

Lopez, the current ATP No 60, is a former world No 12 that owns a total of seven ATP titles. The Spaniard has finished in the ATP Top 100 for 18 consecutive seasons, which is the second longest active streak behind Roger Federer. He also holds the record for the most consecutive Grand Slam men’s singles main draw appearances, with 74 in a row.

Lopez took part in UTS1 and UTS2 and quickly became known for his mastery of the rules and his ability to deliver three-point aces when he needed them most.

Lopez will soon be joined by four more top ATP pros in this weekend’s field in Antwerp. All sessions will be played at night, with two groups of three players contesting round robin play on Friday and Saturday, and a final to be played in front of spectators on Sunday, October 18th.

Although the group stage will be played without the public in attendance, the fans who have tickets for the last day of the European Open qualifying draw will have the chance to watch the UTS final, which will take place after the qualifying matches. The other four players to compete in UTS3 will be announced shortly. Fans can catch all UTS live matches, replays, highlights and exclusive content on UTS Live (https://watch.utslive.tv).