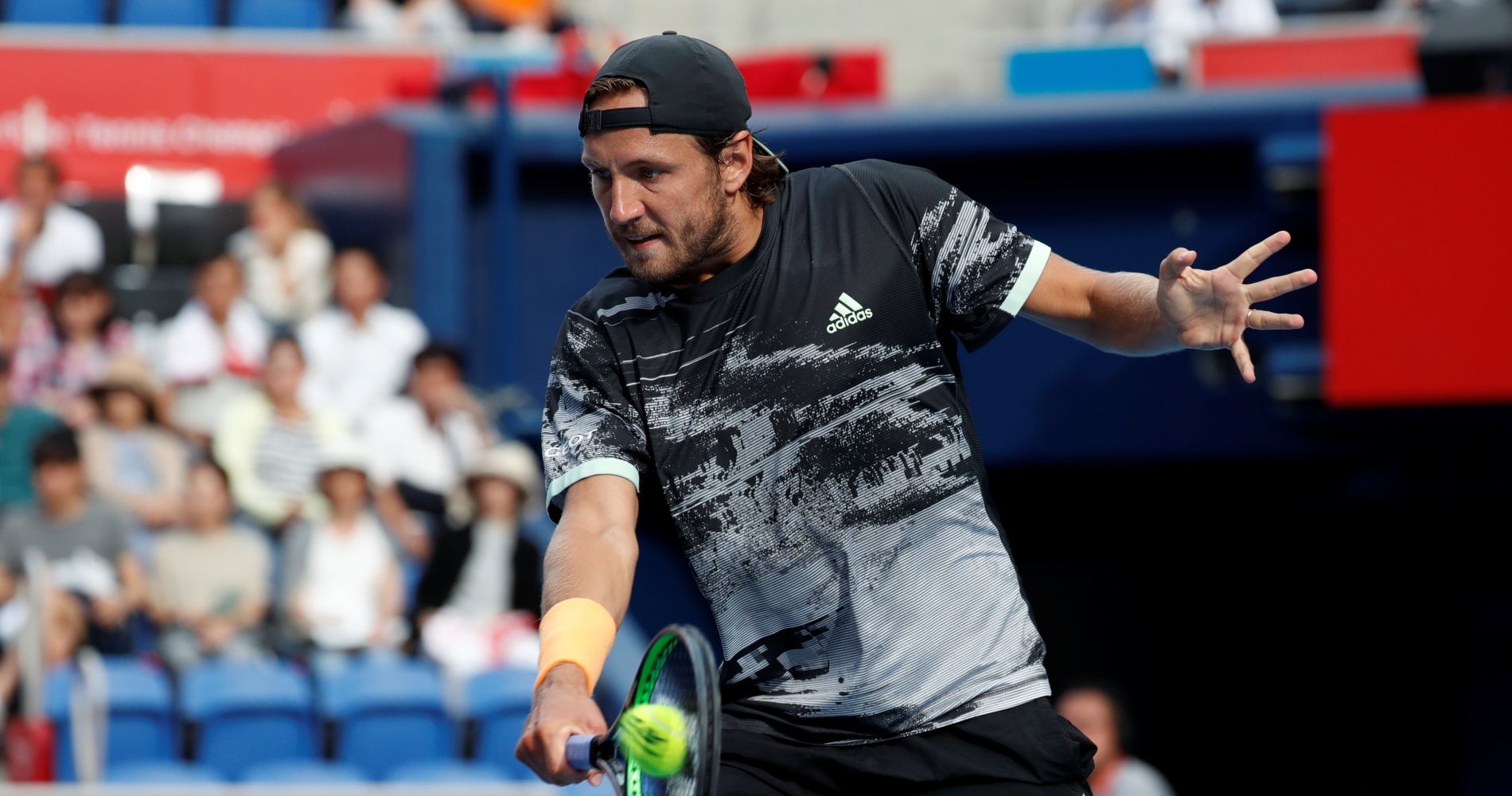 Lucas Pouille at the Japan Open, in Tokyo, in 2019

Mouratoglou had suggested that players living geographically close to his Academy were likely to participate. Pouille meets this criterion. He has spent the lockdown in Valbonne, on the Côte d’Azur, just 8 km away from the Mouratoglou Tennis Academy. Pouille, 58th player in the world, was lucky enough to have a tennis court at his disposal in the house he rented so he could practice.

As for him, German Dustin Brown knows the Mouratoglou Academy, where the UTS will take place. Indeed, he won there in 2019 the third Mouratoglou Open, a Challenger Tour event. The 239th player in the world has also been able to play tennis recently. Last week, he took part in Exo-Tennis, an exhibition in Höhr-Grenzhausen, Germany. He lost in the final to his fellow countryman Hanfmann, ATP #142.

“Tennis is different without fans, but I think everyone is happy to be back on a tennis court“, said the German, who notably beat Rafael Nadal at Wimbledon in 2015.

Fanciful Dustin Brown embodies Patrick Mouratoglou’s project for a more entertaining tennis. The German likes diving at the net, calling for the crowd’s support or hitting a between-the-legs lob or drop shot, as he showed again last week in Germany. 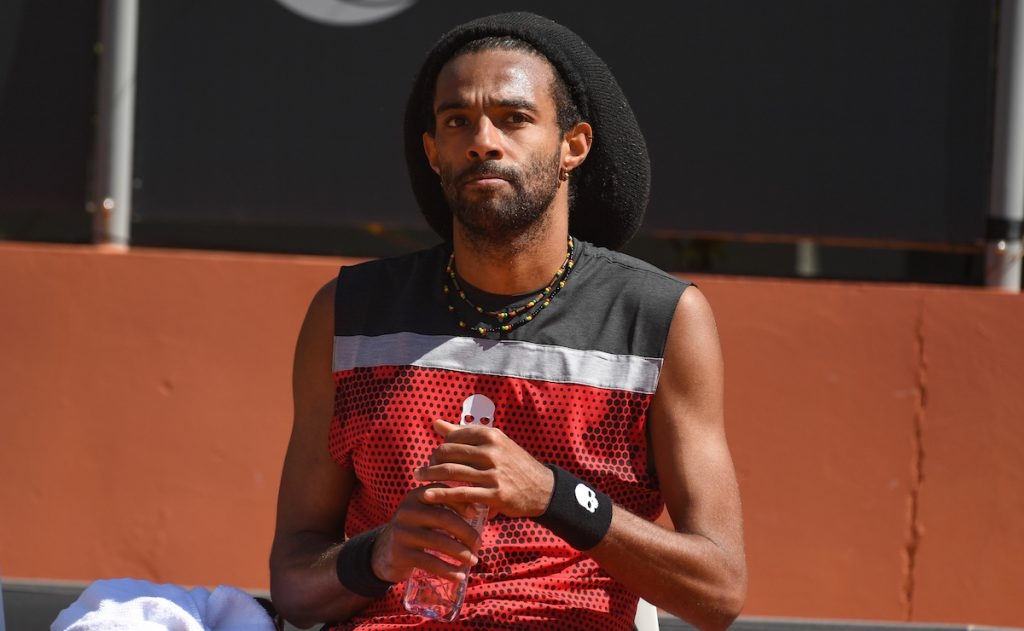 We already knew the names of four players who would contribute to bringing professional tennis back at the UTS. Belgian David Goffin and Australian Alexei Popyrin had been announced by Patrick Mouratoglou when he launched the circuit on April, 18th. Then Frenchman Benoît Paire, world No 22, and Italian Fabio Fognini, No. 11, were revealed on the competition’s Twitter account.

“I missed tennis too much, David Goffin said to Tennis Majors. I haven’t touched a ball since the cancellation of Indian Wells, but physically I’m still training very hard. I’m not sure of how quickly I will get back to my best. But in general, with my body shape (5’11’’, 154 lbs), I find my sensations back quite fast.”

“Just to hear that there’s an opportunity to play competitive matches against the top players. It’s really made me excited about it. I’ve continued to train physically and I’ll be ready”, told Tennis Majors world No 102 Popyrin, whose father is behind the UTS with Mouratoglou.

As ten players will compete in the UTS, only four players remain to be announced. “There will be ten top players”, Patrick Mouratoglou told Josh Cohen for Tennis Majors.

The French coach still has time to finish the casting. Initially due to start on Saturday, May 16th, the competition has been postponed to Saturday, June 13th, the organizers announced on Thursday afternoon. They explained they need more time to adapt to the new sanitary measures announced by the French government to limit the spread of the coronavirus.