Semi-finalist of the 2019 Australian Open, winner of Rafael Nadal in the 2016 Us Open, Lucas Pouille is a rising star of French tennis. Here are the answers to 10 questions you may ask yourself about the French. 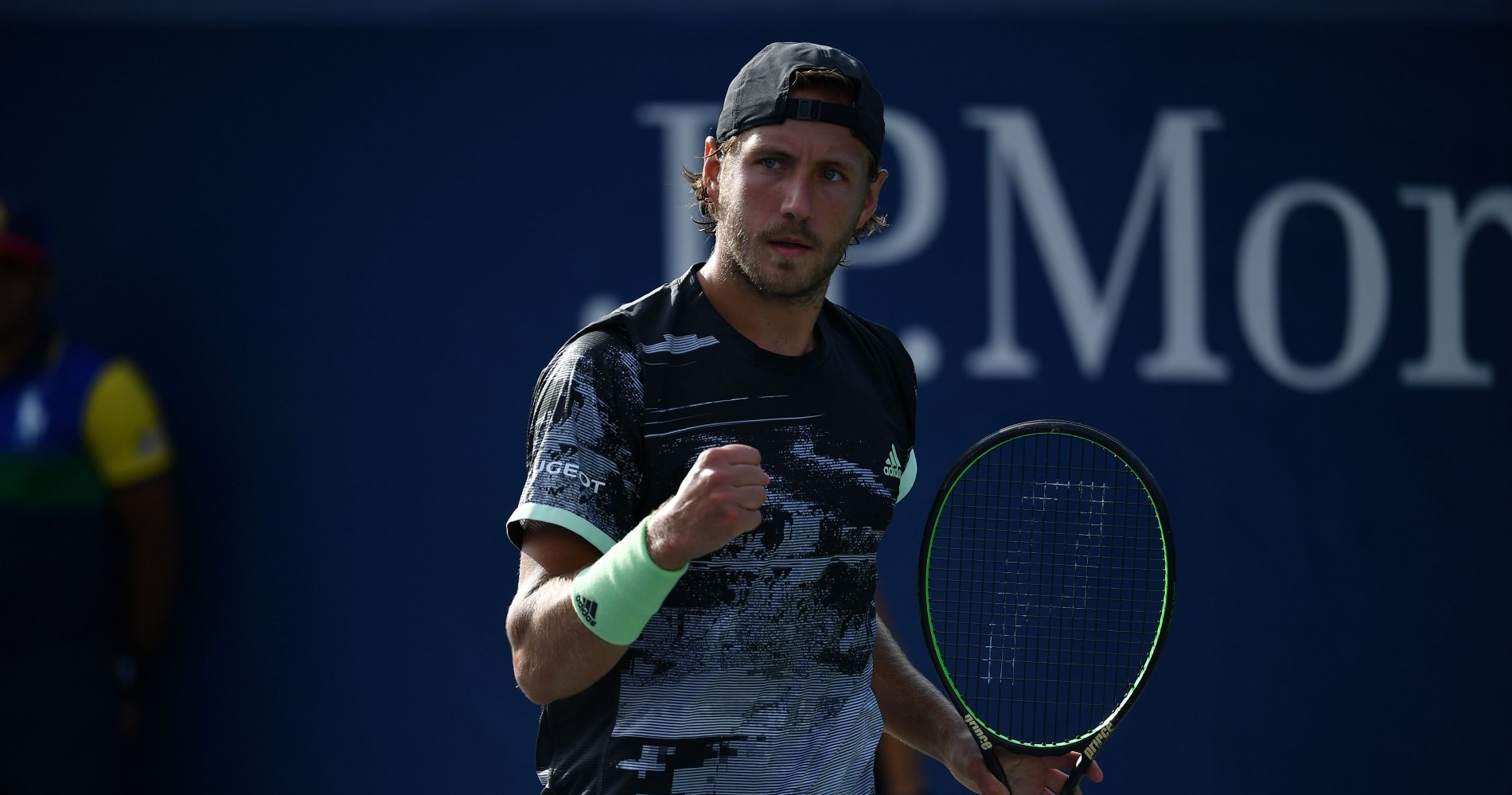 When was Lucas Pouille born?

Lucas Pouille was born on February 23, 1994, in Grande-Synthe, in the north of France. Pouille’s nationality is French. However, he lives in Dubai, UAE.

The parents of Lucas Pouille are Pascal and Lena. Pouille’s mother is a Swedish-speaking Finn. The French star has two brothers: Nicolas and Jonathan.

“We started playing tennis together, a bit by chance since nobody played in the family. A tennis hall had been built behind our house, we knew the person who worked there and one day she offered to come and hit the ball.”

Lucas Pouille’s favourite player before he became professional was Roger Federer. He notably faced Federer in his early career in the third round of the Rolex Paris Masters in 2014, losing with honours (6-4 6-4) and sharing an interview with him at the end of the match. He now often trains with him in Dubai. One might remember their live practice session in Dubai, broadcast by Federer in December 2016. 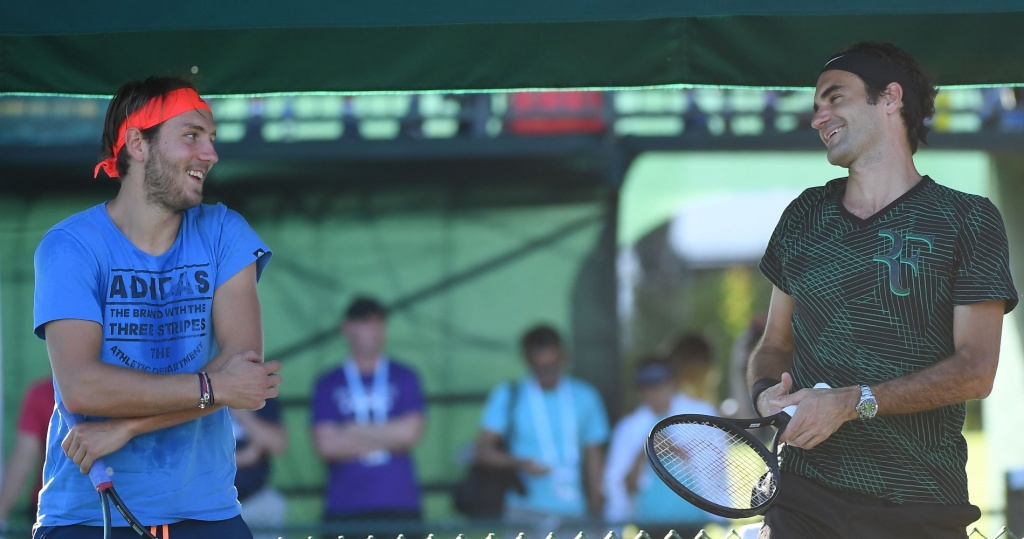 Who is Pouille’ coach?

Pouille is coached by Amélie Mauresmo, 2006 Wimbledon champion and former coach of Andy Murray, since the beginning of 2019. From 2012 to 2018, he was coached by Emmanuel Planque. 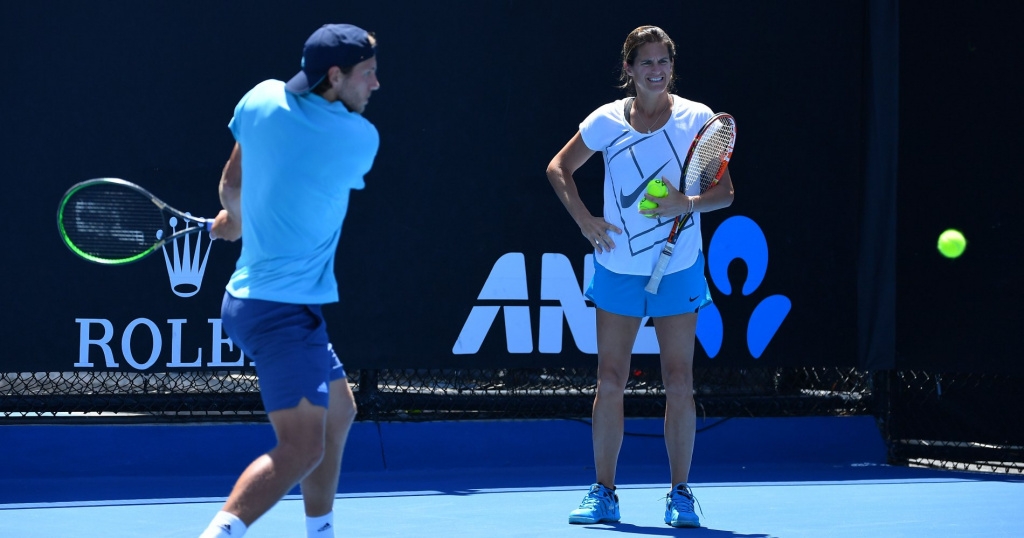 What is his best result?

His biggest win came in 2016 against Rafael Nadal in the round of 16 of the US Open (6-1, 2-6, 6-4, 3-6, 7-6). Lucas Pouille notably reached the semi-finals of the 2019 Australian Open where he lost to Novak Djokovic in straight sets. He also reached the quarter-finals at Wimbledon and the US Open in 2016. He won the deciding match of the Davis Cup final for France against Belgium in 2017, beating Steve Darcis. He has won five singles titles on the ATP Tour. He was ranked a career-high world No 10 in March 2018.

Lucas Pouille has an Instagram account. He is followed by 189k people there, as of May 2020. He is rather active on the network, publishing posts and stories regularly. Pouille also has a Twitter account (@la_pouille), followed by 60k fans, and a Facebook page, liked by 60k people.

Who is Lucas Pouille’s girlfriend?

Lucas Pouille is married to Clémence Bertrand. She had been his girlfriend since 2010. They married on September 8, 2019.

What are some fun facts about Pouille?

From April 2017 to February 2018, Pouille lifted three titles on the ATP Tour after saving match point, including an outstanding save against Jan-Lennard Struff in Stuttgart in 2017.

He completed his baccalaureate degree at INSEP.