As the UTS heads for its Final 4 this weekend, founder Patrick Mouratoglou has confirmed there will be a UTS2. Without giving any specific details about dates and players. 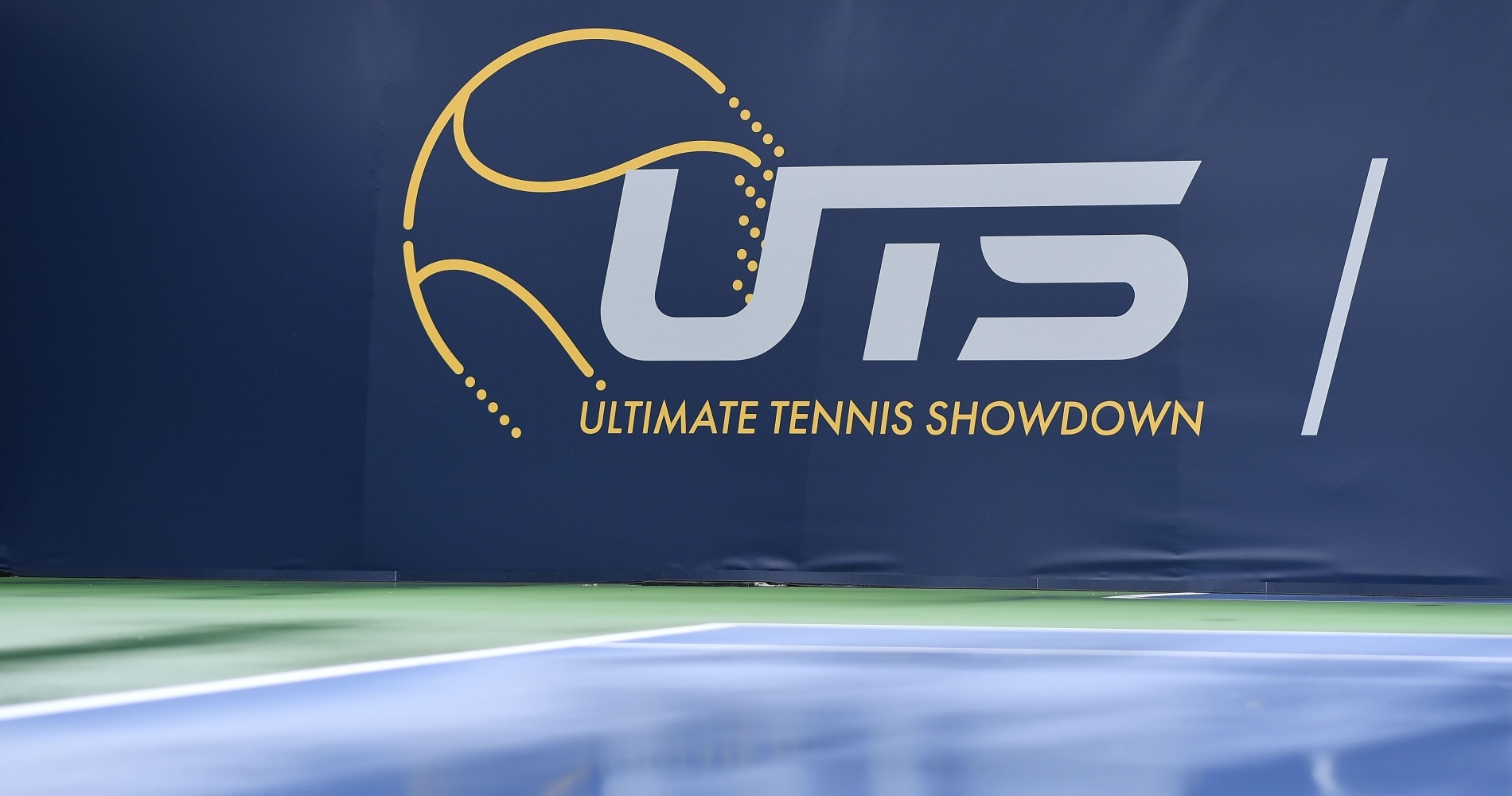 The first edition of Ultimate Tennis Showdown has been a success with all the players, and been well-received by broadcasters and fans around the world. With the ATP and WTA Tours not due to resume until August, in the wake of the ongoing Covid-19 pandemic, Mouratoglou said UTS2 will come soon.

“I can confirm UTS2,” Mouratoglou told Tennis Majors. “I don’t know exactly what the dates will be but it’s definitely going to be close to UTS1.”

UTS1, with its unique format – four 10-minute quarters, 15 seconds between points, interviews at the changeovers, sudden death and innovative UTS cards like “winner x 3” – has been broadcast in 100 countries and Mouratoglou said the feedback from players has been very positive. 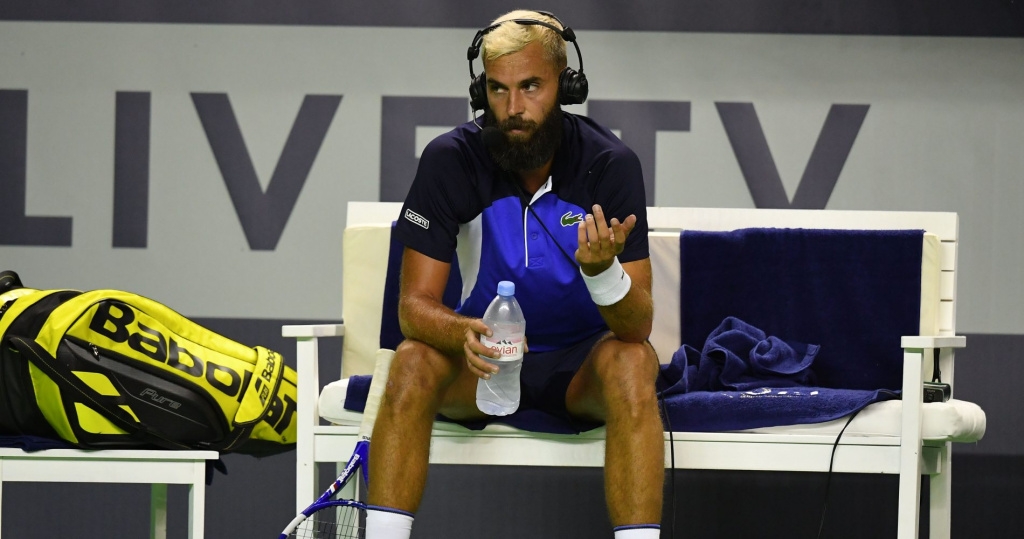 “They’ve loved it,” the Frenchman said. “ They’ve really done it 100 percent and they’ve said that they would like to play UTS again in the future, as soon as possible.

“I think a lot of our promises materialized, like immersion. We are feeling a lot of what we’re feeling on the tennis court thanks to the camera. The whole experience was positive. Of course there are a lot of things we can improve and we want to. But for a first event it was really promising and the whole point was to build what tennis can become in the future.“

The event, which is played at the Mouratoglou Academy in the south of France, hopes to allow fans in when it’s safe to do so, and in time, to add a women’s event.

“Of course we want to continue,” he said. “This is a league, we started something, a big movement in tennis and we want it to run for a long time. I mean, we don’t want it to stop at any point and it will start with UTS2.”

UTS has a place in the calendar

Mouratoglou said he had no doubt that UTS can sit alongside the ATP and WTA Tours when they resume.

“UTS is going to exist because there is a need for UTS,” he said. “There are fans of UTS, the players want to play UTS. We’re going to fit in. We play on weekends. That was a choice from day one which I think is a winning choice. So when you play on weekends everything’s possible. I want to continue to experiment the concept, to make it bigger, to reach even more people, and to fine tune this format. So after UTS1, UTS2, and after UTS2, UTS3.”

And Mouratoglou is confident there would be many more editions of the competition.

“We are moving on so many different levels at the same time; organisation, format, players, relationship with the governing bodies. And also now we have to think about the future with broadcasting, sponsorship, ticketing, maybe, in the future. There are so many different levels, it’s difficult today to tell you what’s going to happen in UTS 2, 3, 4, 5, 6. But we’re gonna to make them, for sure. It’s going to happen.”