After UTS Day 2: Tsitsipas and Berrettini start strong as well as surprising Popyrin 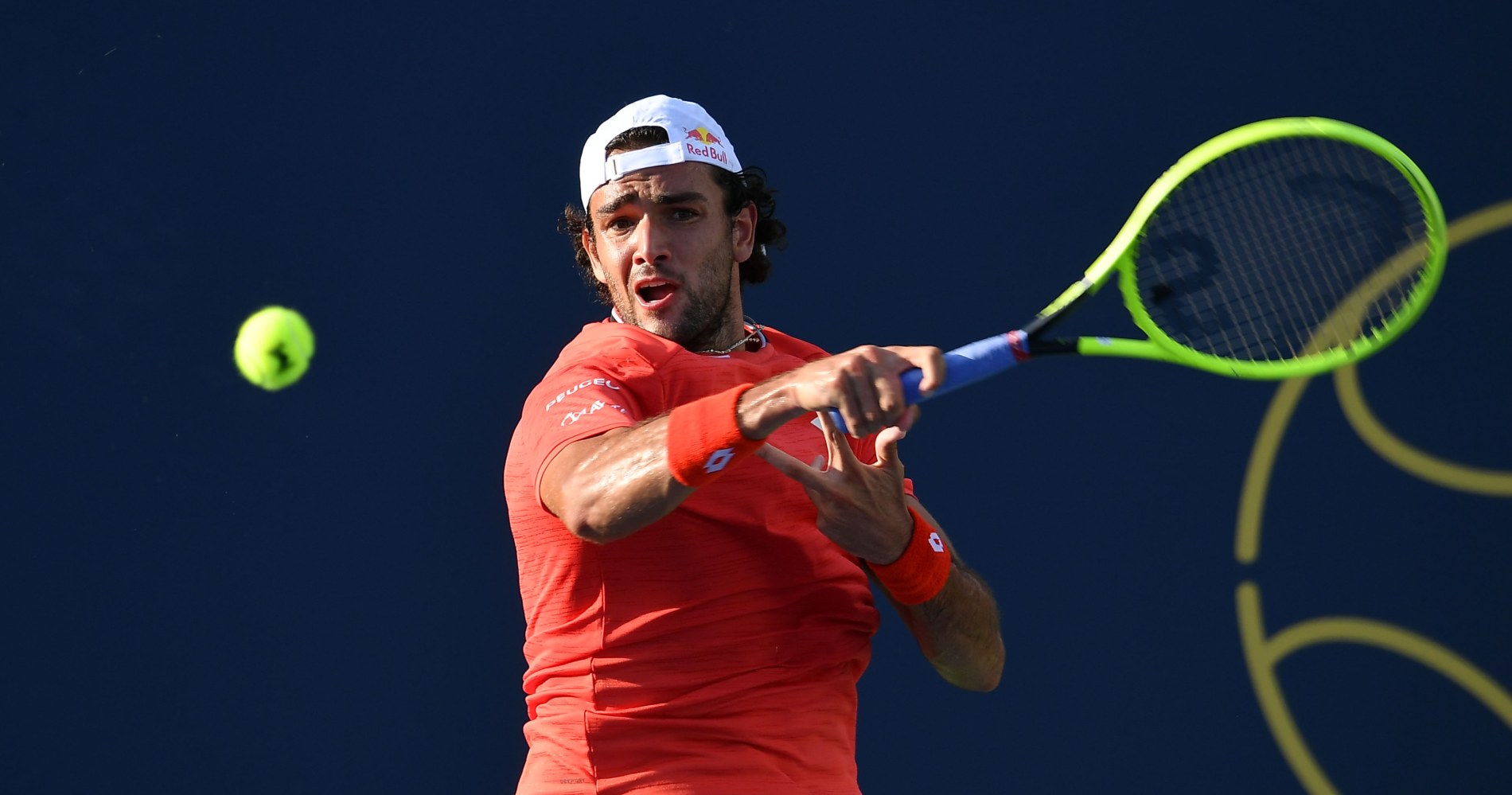 The leader after UTS Week 1

Matteo Berrettini, Alexei Popyrin and Stefanos Tsitsipas are leading the UTS ranking after Day 2 as they each won their two opening games. The Hammer is ranked first having won the most sets and having a better point ratio than the Sniper, ranked 2nd. The Greek God holds the third spot.

Who will remain undefeated the longest? pic.twitter.com/4JWG5d7h6R

The final match of a drama-packed second day of Ultimate Tennis Showdown produced an absolute thriller, as The Greek God Stefanos Tsitsipas edged out The Virtuoso Richard Gasquet after sudden-death. For the first time, the sudden-death went on and proved so entertaining. It was a very tactical match from the outset. Both players played high-quality tennis and as expected we saw some outrageously good backhands.

On his second and last UTS match, Dominic Thiem’s alternate Elliot Benchetrit proved he was a worthy underdog. He defeated fellow countryman Lucas Pouille in sudden death after a solid performance. 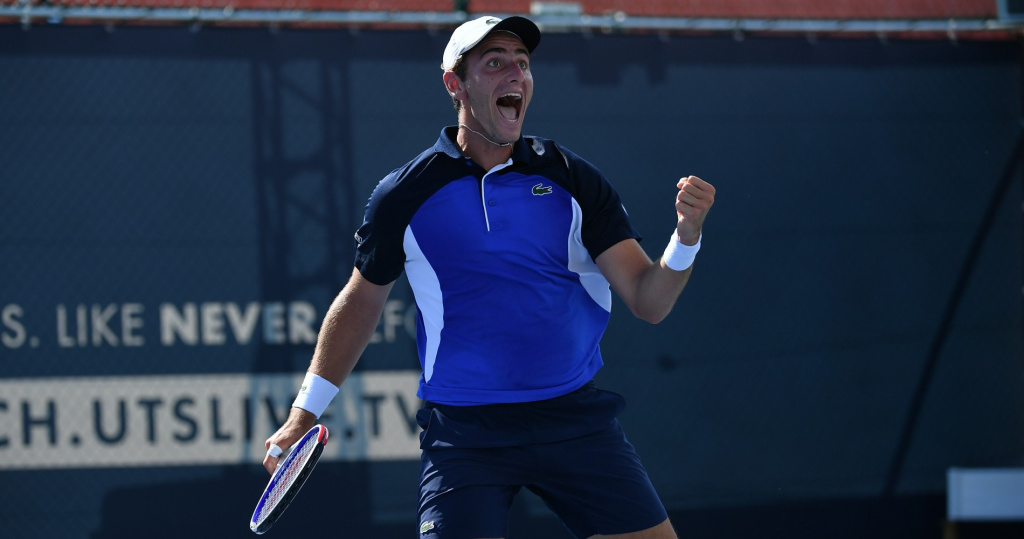 On Day 2, “Winners count 3” UTS card paid handsome dividends five times, as players scored 6 points in 2 delivering two winners in a row. It helped them all to win the quarter.

The Artist sure knows how to play his cards 🃏@DreddyTennis scores 6 points in 2 with the x3 winner card, thanks to a powerful ace followed by this beauty 👇#UTShowdown pic.twitter.com/XvBeGllh5Z

“Do you have something to drink for me to celebrate it?”, told Benoit Paire to the commentators after he finally scored his first “x3” winner.

The Rebel finally scores his first three-pointer to run away with the 3rd quarter. #UTShowdown pic.twitter.com/fnFT9LbKBd

Who will remain undefeated the longest? pic.twitter.com/4JWG5d7h6R 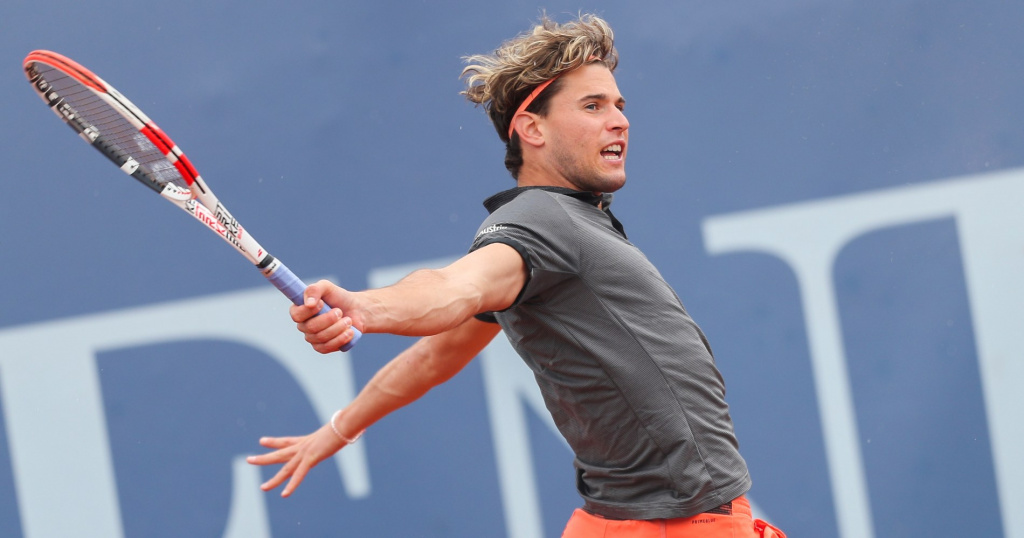