The field for the men’s competition at UTS2 is complete. Sascha “The Lion” Zverev and Felix “The Panther” Auger-Aliassime are the two big names who will go straight into the semi-finals of the event, where they will take on the winners of the two four-man groups. 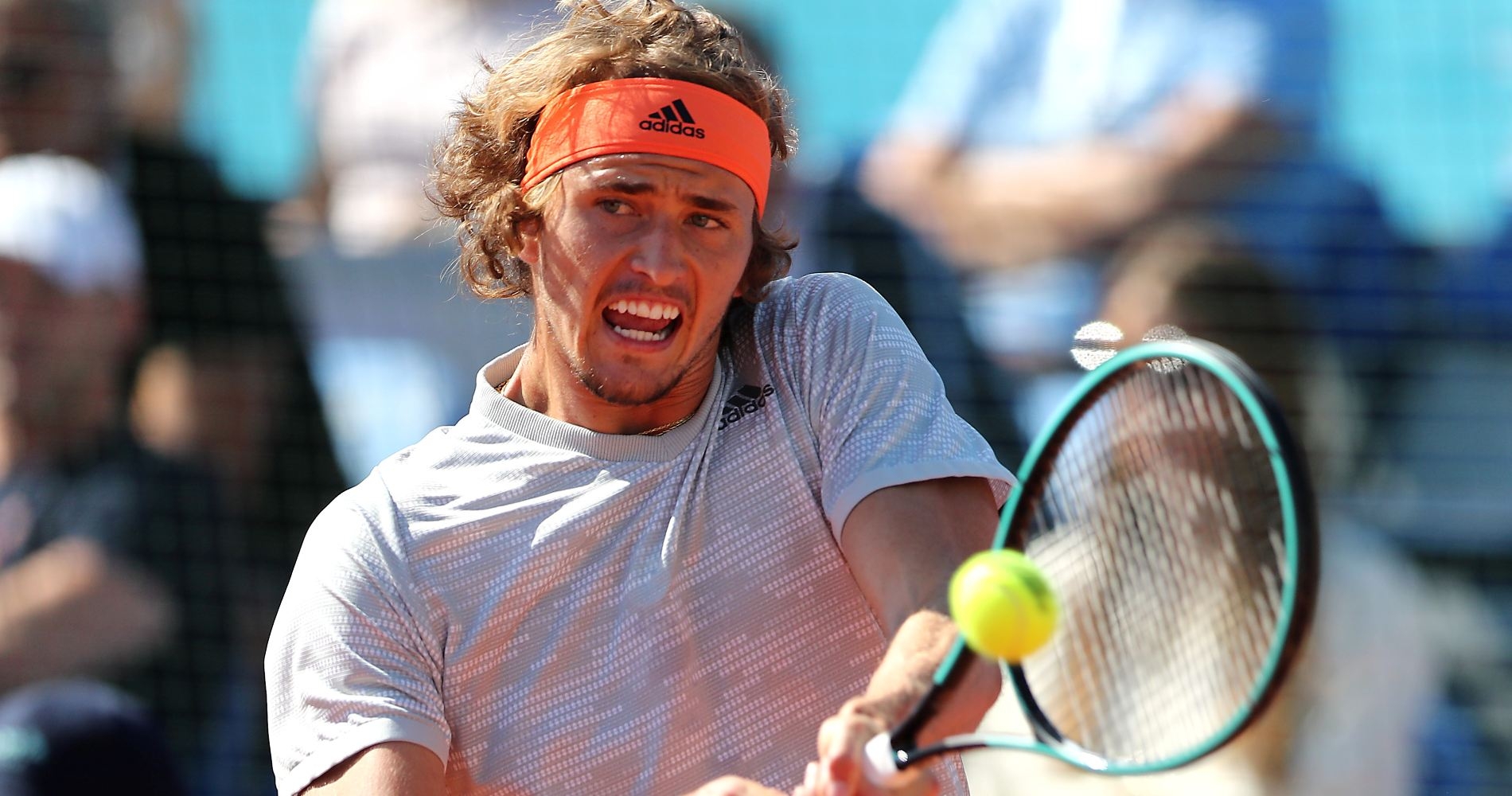 Germany’s Zverev, the current world No 7, will be the highest-ranked player in the event. The 23-year-old’s last professional match was way back on February 27, in Acapulco, where he was beaten in the second round by the American Tommy Paul. The winner of 11 titles, Zverev picked up his biggest trophy in November 2018 when he won the Nitto ATP Finals and kicked off 2020 by making his first Grand Slam semi-final at the Australian Open.

In lockdown, he played in the ill-fated Adria Tour, organised by Novak Djokovic, and though he tested negative for Covid-19 (unlike Djokovic and several other players), he caused controversy when he was filmed on a night out during a time when he had said he would self-isolating, as per protocol. Zverev brings star power to UTS2 and is the only top 10 player in the field.

Felix Auger-Aliassime, the world No 20, will be hoping for better luck than he had in UTS1, when he was forced to pull out before the event began because of injury. Now fully recovered, the Canadian – nicknamed “The Panther” at UTS, will be looking to show his speed, athleticism and dynamic playing style in this most unique of formats at the Mouratoglou Academy.

“I’ve been looking forward to compete again and I’m excited that it’s finally happening,” Auger-Aliassime said. “I’ve been watching what Patrick has done with UTS1; the level was high and the organisation was very professional. I can’t wait to play this format.” Like Zverev, the 19-year-old Auger-Aliassime last played on Tour in Acapulco, losing to Kyle Edmund in round two. He’s just three places off his career-high ranking of No 17, achieved last October.