American Taylor Fritz lived up to his nickname “The Hotshot” as he produced an array of stunning strokes to get a consolation win at UTS3 on Saturday with victory over Feliciano Lopez. 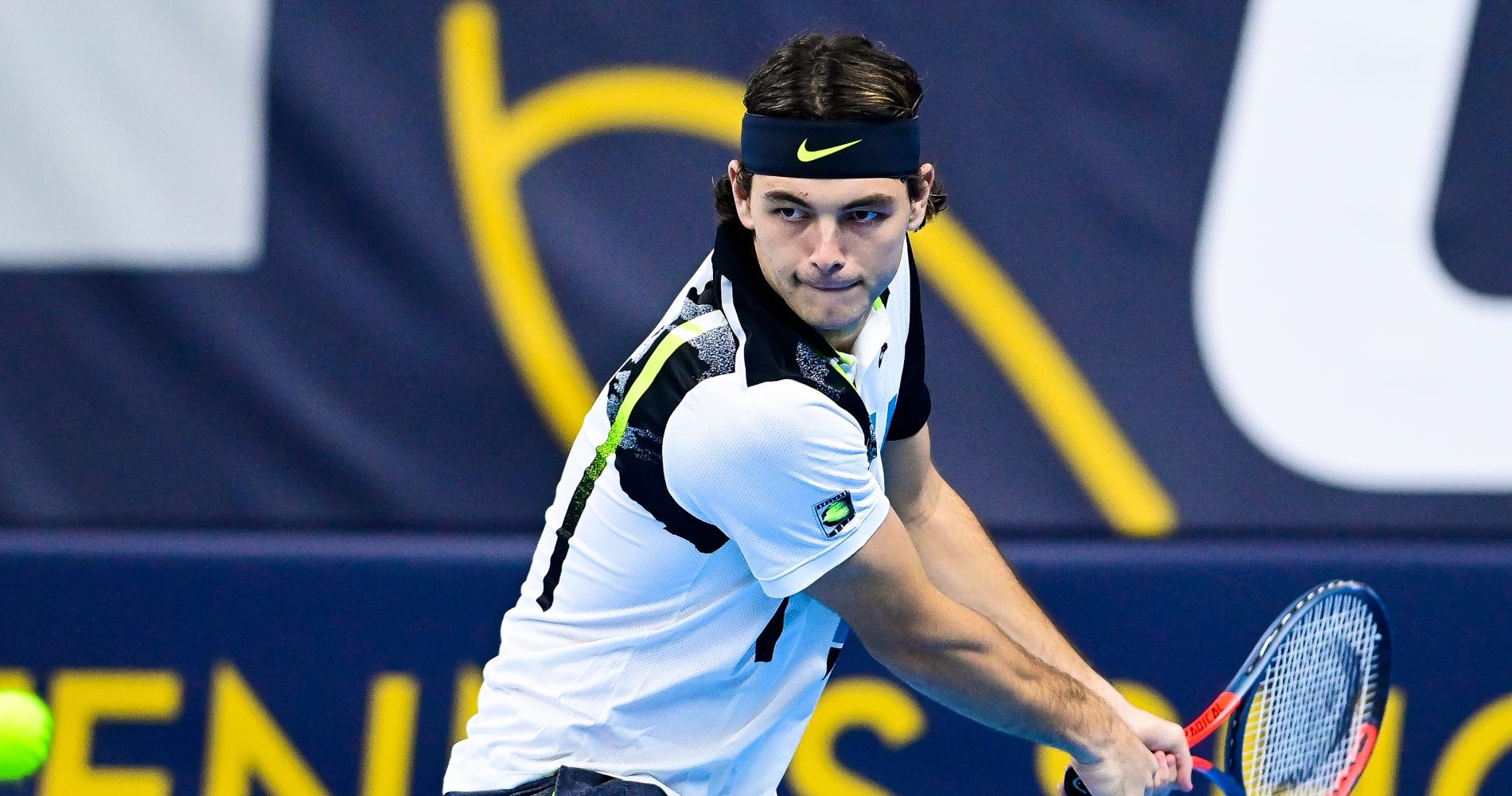 Taylor Fritz finished his first experience of the Ultimate Tennis Showdown with a 4-0 win over El Torero, Feliciano Lopez, at UTS3 in Antwerp on Saturday.

“I played the important points much better (than in the first match),” he said. “Pretty much all the quarters were close but I came out on top, got to be happy with that. It was a lot of fun. I hope that I get another chance to play in the UTS. It’s just awesome for tennis we’re doing this, it’s a lot of fun, something different, quick.”

Gasquet will play The Demon, Alex de Minaur, in Sunday’s final, after winning both his matches on Saturday to finish on top of group 2.

The first quarter looked to be heading for a deciding point when Lopez had a high forehand volley on his racquet at 15-16, only to hammer it into the net instead of away for a winner.

When you’re that (🤏) close from closing the deal but this happens instead…@Taylor_Fritz97 snatches the first quarter against El Torero.#UTShowdown pic.twitter.com/vXCNvleJIf

“You’re one of the best volleyers in the world!”

El Torero is a little miffed about that missed volley at the end of the first quarter…. #UTS3 pic.twitter.com/FvhpMvvs2s 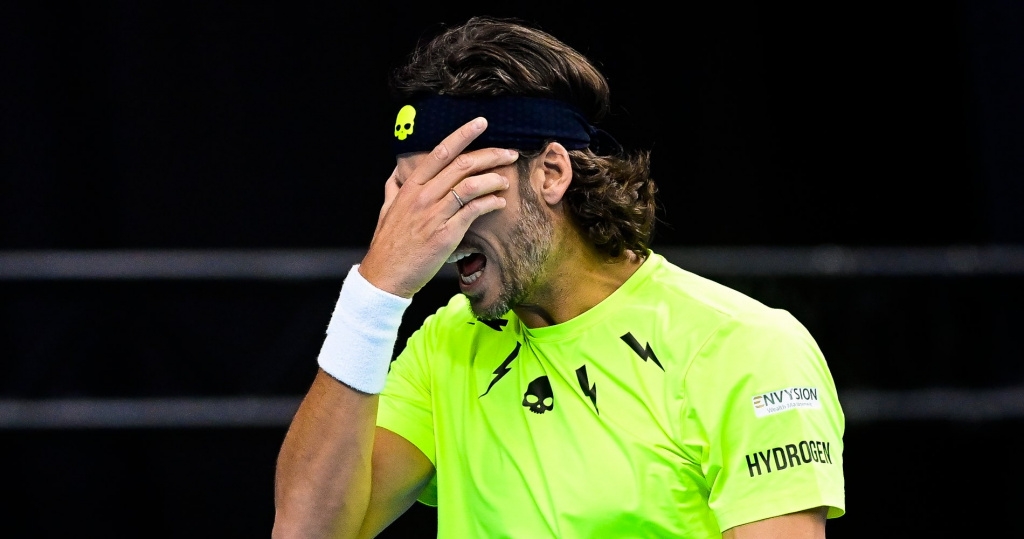 Lopez, who had struggled throughout his defeat by The Virtuoso in his first match, picked up his game in the second quarter, and led 10-8 before Fritz, with the help of a timeout and a chat with his stand-in coach, the American player, Tommy Paul, reset. After getting his nose in front, The Hotshot won an epic rally and then took the final point when Lopez netted again to go up two quarters to nil.

When you want it 𝘁𝗵𝗮𝘁 bad 🙌

“I just need a second,” Fritz said as he got his breath back. “I’m definitely feeling a lot better, finding the right time to play the cards.”

“I don’t know what to say, man,” he said. “I think I was playing decent, but not enough though. Playing much better than the first match. But I’m tired, it was a long trip from Russia coming home and then coming here, but it is what it is.”

At 5-7 in the third quarter, Lopez was foot-faulted, much to his chagrin. “I never made foot-faults in my life,” Lopez said, before hammering down a massive serve at 228kmh. Lopez then used the steal serve card but won just one of the two points as Fritz led 9-7 with just three minutes to go.

But Fritz’s serve was the difference between the two men and he banged down yet another ace to clinch the quarter 18-13.

The Hotshot @Taylor_Fritz97 scores his first #UTShowdown win against El Torero. Lopez will have one more chance to get on the scoreboard tonight. pic.twitter.com/SWfQmVSL2h

“It feels really good,” Fritz said. “Obviously being one point away last match, that was tough. Maybe I’ll go for some one-handed backhands or something now, if I see one I fancy.”

Lopez said his form was not a problem.

“There are many more important things around the world to worry about than my tennis,” he said.

Fritz maintained his form in the final quarter and the aces continued to rain down from The Hotshot’s racquet and though Lopez got within one point at 10-9, The Hotshot pulled away again to complete the whitewash.