Thiem smiles about being “The most negative guy on tour”

During his match against David Goffin in Ultimate Tennis Showdown, Dominic Thiem messed about the eight negative tests he had for Covid-19. 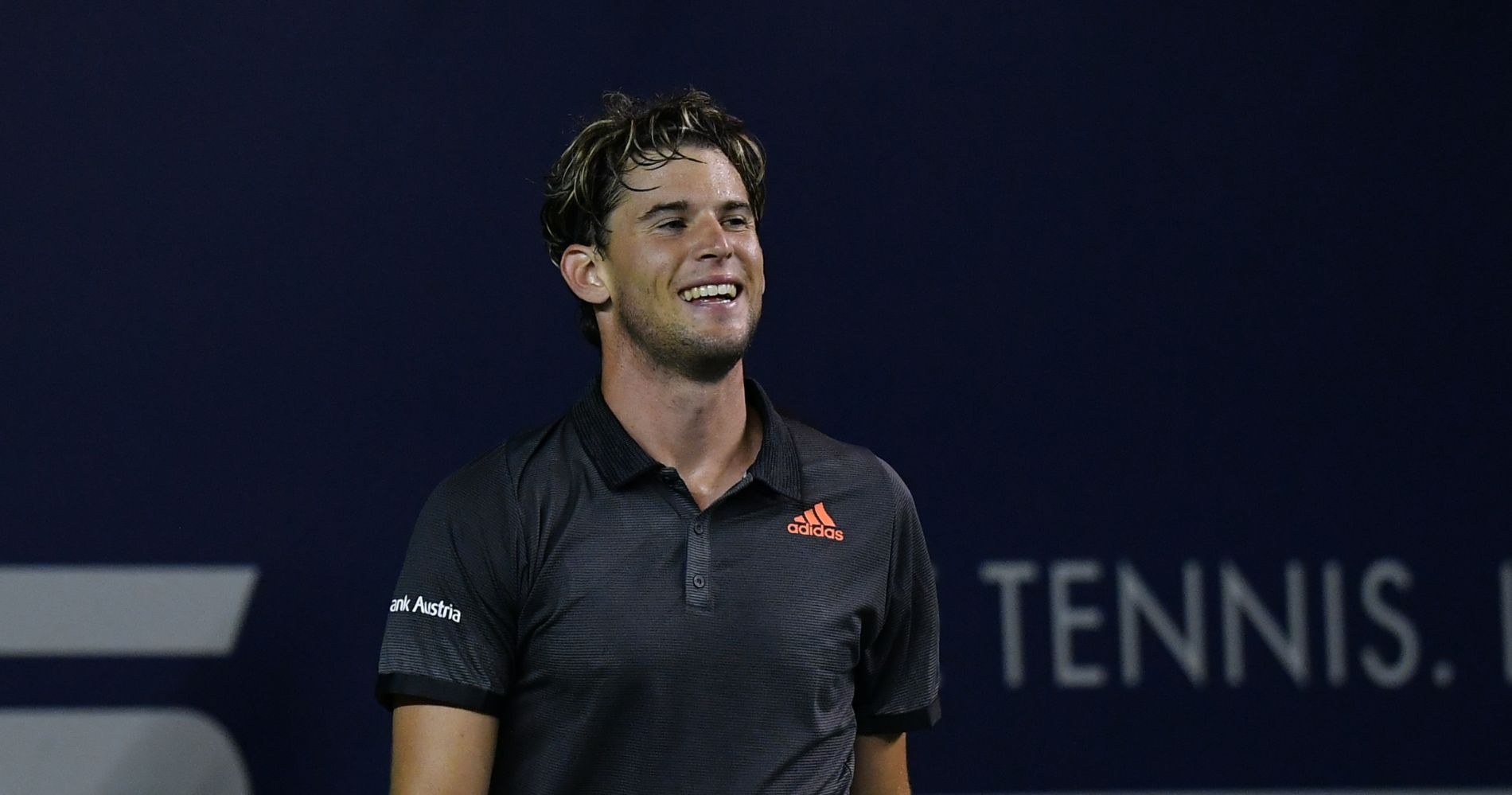 In Ultimate Tennis Showdown, players speak to commentators at the end of each quarter. After winning the first quarter against David Goffin on Saturday evening, Dominic Thiem was questioned over his overall feeling of being back at the UTS. The world No 3 gave his views on the eight tests he underwent to Covid-19, all of them negative. “I think I am probably the most negative guy on the Tour”, he said with a smile on his face.

“I think I’m the most negative guy on tour” @ThiemDomi#UTShowdown pic.twitter.com/DkuHZ31NO0

The Austrian had taken part in Adria Tour, in which a lot of players and staff were contaminated by Covid-19. Last week we learned that Grigor Dimitrov had tested positive for Covid-19, as well as Borna Coric, Victor Troicki and later world No 1 Novak Djokovic and his coach Goran Ivanisevic.

Thiem’s dialogue with commentators in full: 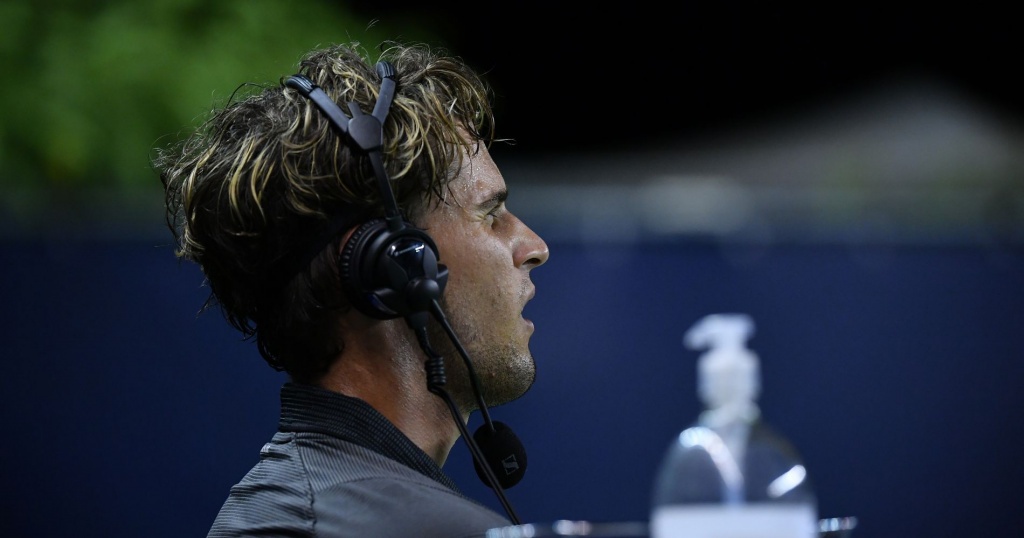 Thiem has been tested negative 8 times

Dominic Thiem has been tested negative for Covid-19 for the eight times on Friday on his arrival at the Mouratoglou Tennis Academy in Biot near Nice on the French Riviera.

“I was shocked when I got the news from the Adria Tour. We played without any audience for weeks, so we have been more than happy about the fans at the event”, Thiem said in a statement on his Instagram account”, he said.

“We trusted the Serbian government’s corona rules, but we have been too optimistic. Our behaviour was a mistake, we acted too euphorically. I’m extremely sorry. I’ve now got tested five times within the last 10 days and the result was always negative. I wish everyone who is infected all the best and a quick recovery.”

As nobody tested positive for coronavirus at Ultimate Tennis Showdown, which takes place behind closed doors, Thiem could refocus on tennis. Successfully, as he defeated David Goffin three quarters to love on Saturday evening.