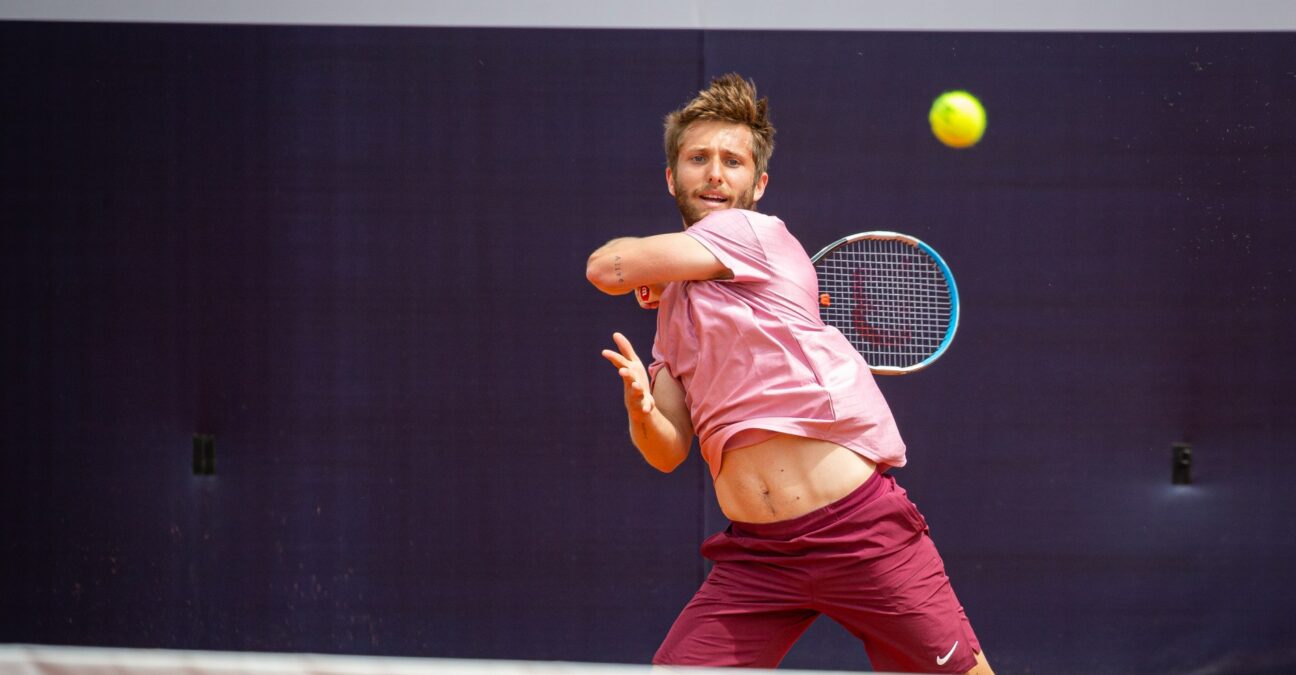 Tuesday saw the first ever “sudden death” in UTS4, as Fabio Fognini and Corentin Moutet battled each other in the first game on Day 2 of the event at the Mouratolgou Tennis Academy in the south of France.

In the standings, “The Tornado” leads Group B with three wins in three matches, having beaten Taylor Fritz and Daniil Medvedev on Monday.

Moutet, who has a 6-3 win-loss ratio when it comes to quarters after the first day of play, got off to a very quick start against his Italian opponent.

The Tornado won the first quarter 13-3 and the second quarter 16-6, as the KO mode came into effect due to the 10-point lead even before the eight-minutes of the first two quarters were complete.

With American teen Coco Gauff watching on from the stands, Fognini, who had lost both his matches on Tuesday, looked set to be on his way out as Moutet led 8-6 in the third quarter.

But Fognini begun his fightback at that point and went ahead 16-10, before he finally won the third quarter 17-14. 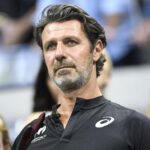 Moutet seemed annoyed with his opponent’s attitude, blaming him for starting to play whenever he wanted.

The Frenchman is yet to learn of his opponent in the Final Four, which takes place later today in Paris. He will meet either Christian Garin or Diego Schwartzman. Moutet had been beaten a month ago in Barcelona by the Argentine.