Clash at the top of the UTS rankings, Richard Gasquet’s opportunity to come closer to the Final Four: here is the full UTS1 Day 7 schedule. 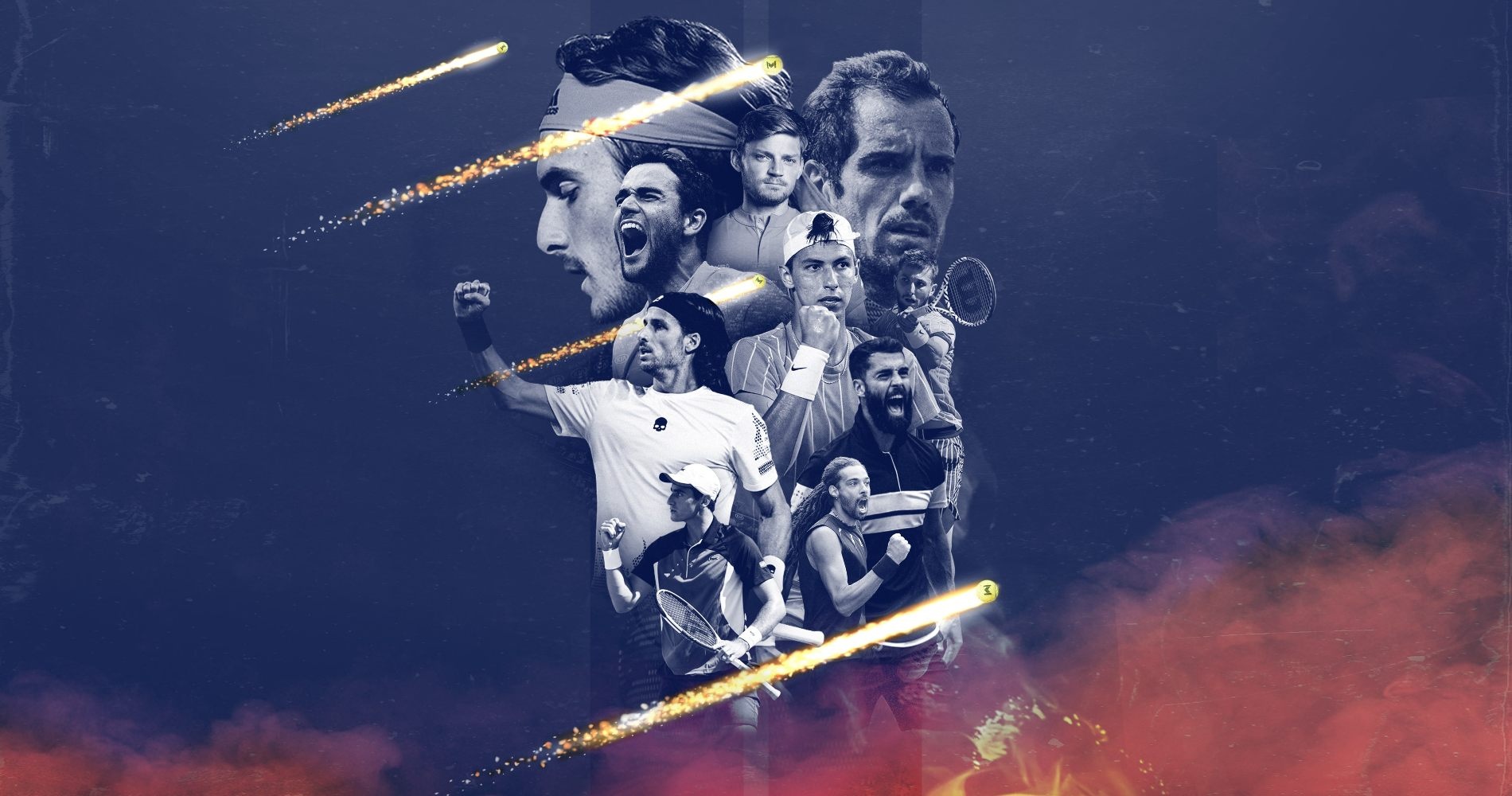 It’s time for The Rebel to rebel at UTS. Benoit Paire has taken fans on a rollercoaster ride. Tirades have been launched. Racquets have been tossed. It may not have been fruitful in terms of wins and losses, but never – ever – was it boring.

But now’s the time for the crafty Frenchman to embrace the finer points of his craft. To make the UTS final four Paire will have to win each of his final three matches and that quest starts today as he squares off with his talented compatriot Elliot Benchetrit.

The 21-year-old has turned heads with his artistic flair. Now is the time to know if he has what it takes to successfully ride the Rebel’s rollercoaster and emerge victorious.

Wimbledon, welcome to UTS! Two players who have enjoyed their most significant results on grass will face off on the hardcourts of the Mouratoglou Tennis Academy as El Torero Feliciano Lopez gets ready to tangle with The Artist Dustin Brown.

These two are probably the best exponents of serve and volley tennis in the field. But it is Lopez who has been the better player at UTS thus far. If it wasn’t for an epic comeback by Stefanos Tsitsipas last Saturday, Lopez would be tied for second in the UTS rankings.

Brown, who will hope to have shaken off an ankle injury, has yet to taste victory and the way Lopez has been playing, he’ll have to push the reset button and go for broke if he intends to ride past El Torero.

Opposites collide when two men with about as different a set of weapons as you can imagine meet at UTS: The Virtuoso Richard Gasquet takes on The Sniper Alexei Popyrin.

With his majestic one-handed backhand and nuanced courtcraft, Gasquet was not too many people’s pick for the UTS title coming in, but he’s in ideal shape to make the Final 4. All flair and verve, Gasquet will rely on his hand-skills to temper the big serving of Popyrin, whose crunching groundstrokes prompt him to try winning points in a minimum of shots. But his eagerness can prove detrimental and fuel his inner anger.

The Australian is liking his wounds after a drubbing from the Greek God last weekend. But that could make him dangerous and Gasquet will need to be on guard, if he wants experience to quell the fire of youth.

Forget size, it’s the game that matters, and in the match-up between The Wall David Goffin and The Tornado Corentin Moutet, tennis fans will see there is more than one way to play the game in the modern era.

The pair stands out among the UTS field, filled with gigantic players, as it became the norm. But Moutet and Goffin aren’t made in that mold. The Tornado is a true UTS revelation, whose sparky personality, behind the back underarm serves and jaw-dropping tweeners contrast nicely with the methodical, calm and deadly eye of Belgian star Goffin.

The innovative UTS format means that Moutet will have the opportunity to create a storm of creativity that might be too much to handle. Expect some inspiring footwork and stunning shot-making. The rest, we won’t even dare to predict.

Can the Hammer inflict mortal damage on the Greek God? That’s the question that will soon be answered as the top two players in the UTS rankings get ready to square off in a mouthwatering clash.

Matteo Berrettini could have the edge, as he prevailed over Gasquet in another clash at the top last weekend. Stefanos Tsitsipas won their only previous meeting – at last year’s Australian Open – but since then Berrettini has become a top-10 player in his own right.

The Hammer showed reputations mean nothing to him and though Tsitsipas has been the UTS alpha dog so far, he knows Berrettini can take the match out of his hands. His mix of powershots and aggressiveness could make the UTS leader fall to Earth. A divine way to test the real powers of the Greek God.