After 24 UTS matches, we first saw a player winning from two quarters to love down. It came from Stefanos Tsitsipas, against Feliciano Lopez this Saturday. 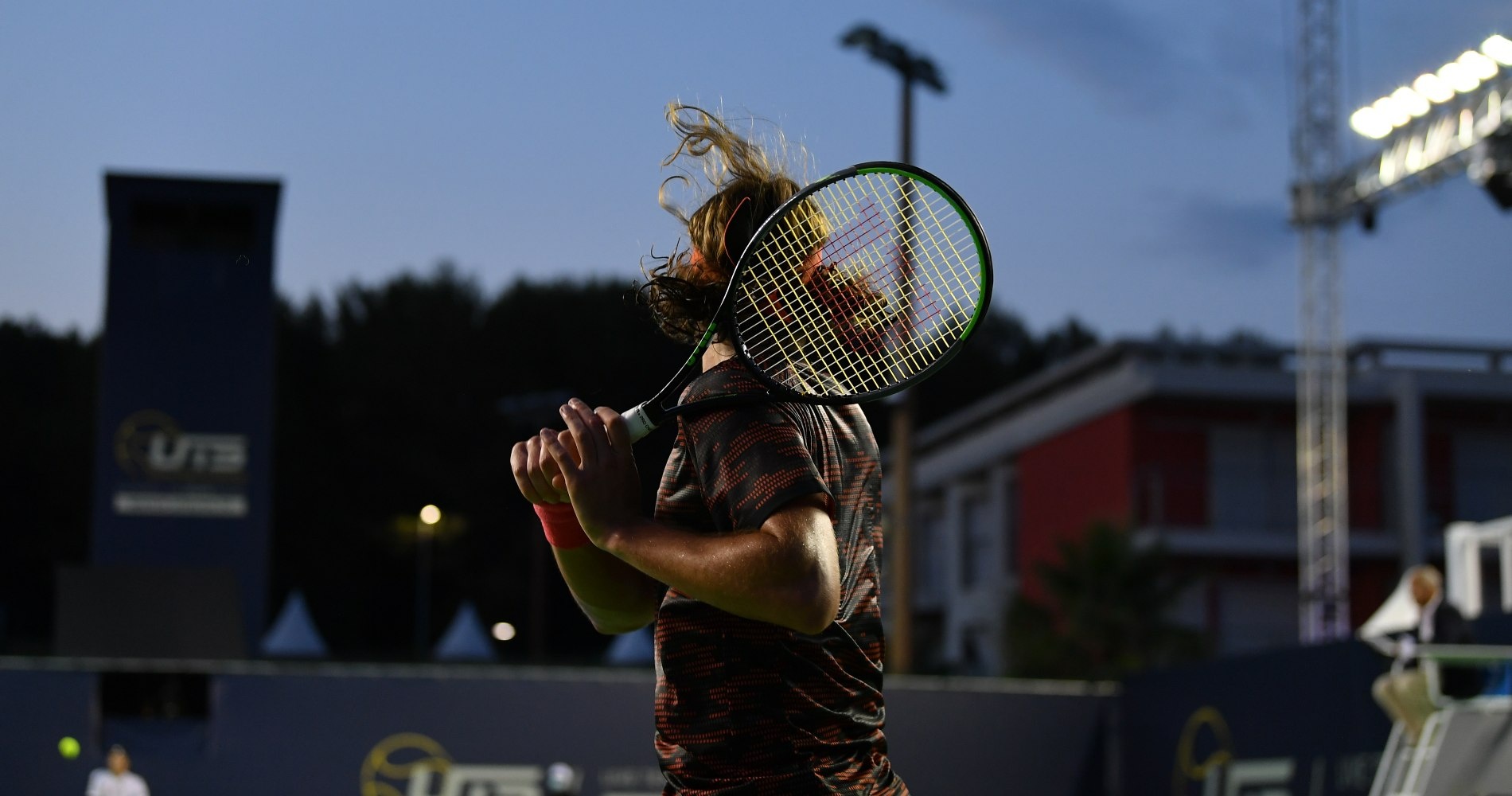 In a classic tennis match, coming back from a two-set deficit is particularly rare. In UTS too. On one hand, quarters are more unpredictable than sets and the format is also shorter, so one might think it is more easy to make a turnaround. On the other hand, one can say sudden death makes it more difficult because a player can’t really cash in on the momentum of winning the third and fourth quarter, as the sudden death (where the first player to win two points in a row wins the match) is potentially very short and can go either way.

On Day 1, Lucas Pouille was close to accomplishing such a comeback against the same Lopez. Down two quarters to love (13-17, 12-13), the Frenchman seized the next two quarters including a thrilling fourth quarter at the buzzer (13-9, 12-11), before eventually losing in sudden death. Lopez served a good first serve that gave him a match point, before hitting a return winner that was very close to the baseline and granted him victory in a controversial way.

Tsitsipas saved a match point at the end of Q3

Tsitsipas turned it the other way today. At the end of the second quarter, the Greek seemed somehow resigned, though: “He is playing really good. I could not have done anything else”, ATP no 6 admitted to the commentators at the change over.

The Greek God dug deep to force Lopez into a decider, winning a deciding point at the end of the third quarter which was actually a match point for Lopez, thanks to a backhand unforced error return from the Spaniard.Going into sudden death, the Greek God seemed relaxed and expressed a very positive mindset to the commentators. “Believe in myself. Nothing to lose. Enjoy the game. Smile and enjoy the moment“, he told Jenny Drummond and Pete Odgers. It paid off.