The Ultimate Tennis Showdown was founded by Patrick Mouratoglou in 2020 as a way for tennis to continue safely during the Coronavirus pandemic. Rather than be conventional, this event will strive to engage with a younger audience with experimentation and innovation. 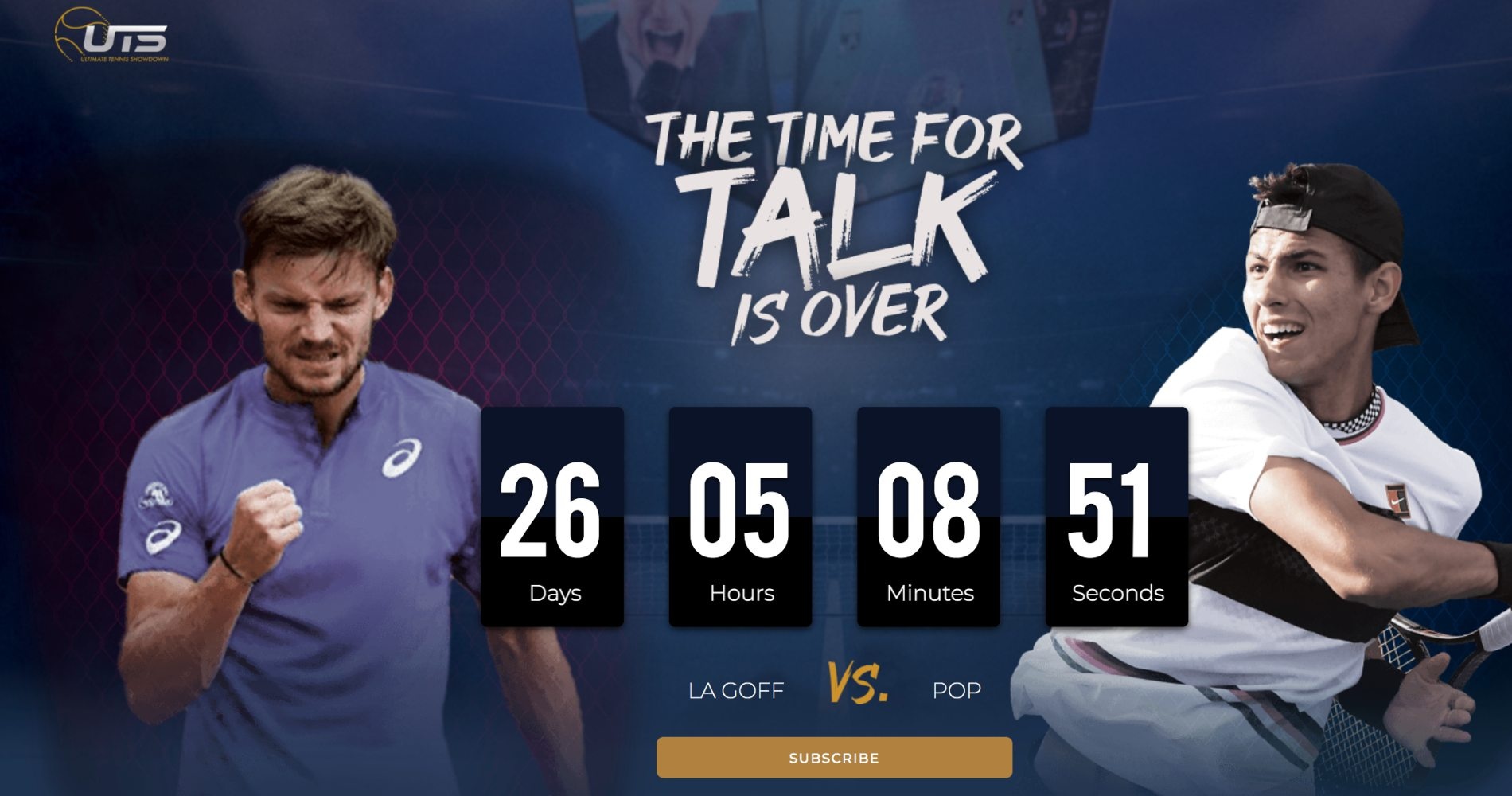 What is the Ultimate Tennis Showdown?

Ultimate Tennis Showdown is a new tennis event to be held in June at the Patrick Mouratoglou Tennis Academy. Think of it as an experiment, and be ready for something different. Mouratoglou himself has described the event as a “laboratory” that can help move the sport forward by engaging fans in new ways.

What is the format?

UTS begins with a classic round-robin phase. Each player meets all other players during the first nine days of competition. The six players with the most wins qualify for the knockout stage. If players are tied, the set average determines the standings. The point average is the second tiebreaker. The first two players automatically qualify for the semi-finals, and the next four players face off in quarterfinal playoffs (No. 3 v. No. 6 and No. 4 v. No. 5). The knockout stage will be held in full on the last day of the event.

Once finalised, UTS officials will announce the inclusion of innovative rules. The playing format will consist in four 12-minute periods and the matches won’t last more than one hour.

Where does the UTS take place?

The first five weekends of competition are taking place on-site at the Mouratoglou Academy in the South of France, with additional competition sites in other parts of the world to be announced soon. It is an invitation-based only tennis league.

What are the dates for UTS?

UTS will begin on the weekend of June 13-14, and continue for the next four weekends after that.

Which players will take part?

Félix Auger-Aliassime was due to participate. But he withdrew because of a right ankle injury and was replaced by Lopez. Dominic Thiem not being there for the week 1, Elliot Benchetrit will serve as the 10th player for the first two days of competition.

The rule is simple:

Find all 4️⃣ yet-to-be-revealed players and you get a pass to watch all #UTShowdown matches for free.

(Hint: All four players are past or current members of the top 10!) pic.twitter.com/IVF1XRw2St

Five matches will be played every Saturday and Sunday for five weeks, accounting for a total of 50 matches.

Go to utslive.tv for the complete schedule.

What is the prize-money?

Prize money distribution depends on a player’s UTS standing combined with how they do in their match (preliminary UTS standings directly correlate to current ATP rankings). UTS match winners receive 70 percent of the showdown prize pool, while losers still receive 30 percent of that pool. While it’s a win-win for both players in this sense, there’s still a lot of money and pride at stake.

Using a player-centric competition format, UTS is committed to financially distributing a major part of its advertising and broadcasting revenue directly to players. Through the UTS platform, active players of all levels should feasibly generate a comparable or better income compared to other known tennis circuits.

How many matches will be played?

There will be 10 matches per weekend, for a total of 50 for the full Ultimate Tennis Showdown, over five weekends.

In what ways it the UTS different than other ATP and WTA events?

UTS will experiment with fan interaction and allow players to express themselves in free, unique ways. Mouratoglou says he wants players to communicate with the crowd, even if they can’t be in attendance, so expect social media and technology to play a role. UTS will provide alternative opportunities for touring professionals and their fans to enjoy competitive tennis given the challenging realities of the ongoing global environment from COVID-19. All things considered, UTS league play will have a greater amount of entertainment value.

Who is the tournament director of UTS?

Patrick Mouratoglou is the co-founder and director of UTS. Alex Popyrin, Alexei Popyrin’s father, is also co-founder of the tournament.