UTS after Day 4: Gasquet dazzled all weekend, Thiem edged Tsitsipas at the finish 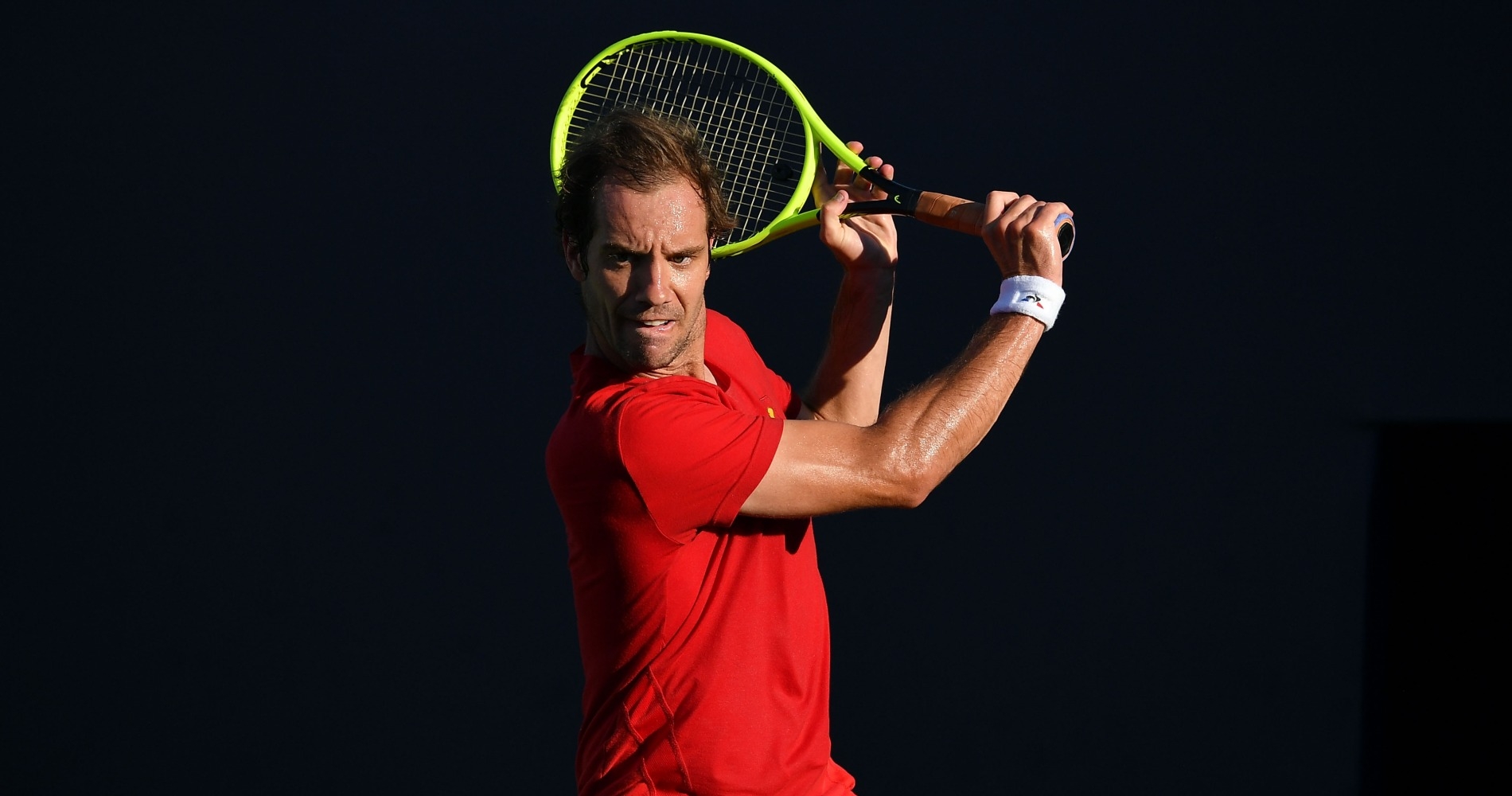 The leader after UTS Day 4

Is the Mouratoglou Academy the fountain of youth for Richard Gasquet? In four matches, the Frenchman has played the world No 10 David Goffin, the world No 6 Stefanos Tsitsipas and the world No 3 Dominic Thiem. And after UTS Day 4, the French Virtuoso is the leader of Ultimate Tennis Showdown ranking. Like Stefanos Tsitsipas and Matteo Berrettini, he has three wins, but Gasquet has a better point average than both. That is mainly due to his magnificent landslide victory over Dustin Brown on Sunday. Against Brown, the Frenchman picked up where he left last night against Dominic Thiem.

As expected, the clash between Stefanos Tsitsipas and Dominic Thiem is our pick. These two offered us such a wonderful display of tennis at the Mouratoglou Academy. We got some mind-bending rallies and even an underarm serve! All of the four quarters were very tight and Dominic Thiem only prevailed on the deciding point of quarter 4. We would have loved to get a sudden-death!

Is this man really 38 years old? In his match against to the world No 10 David Goffin, Feliciano Lopez once again proved he was an unbelievable tennis player and a tactical master. Every time you feel the Spaniard is in trouble, he digs deep to give himself a chance, as he proved in Sunday’s first quarter against Goffin. Lopez then forced a sudden death in a superb fourth quarter in which he played aggressive tennis to perfection. Despite his loss, the Spaniard should be very pleased with his performance. 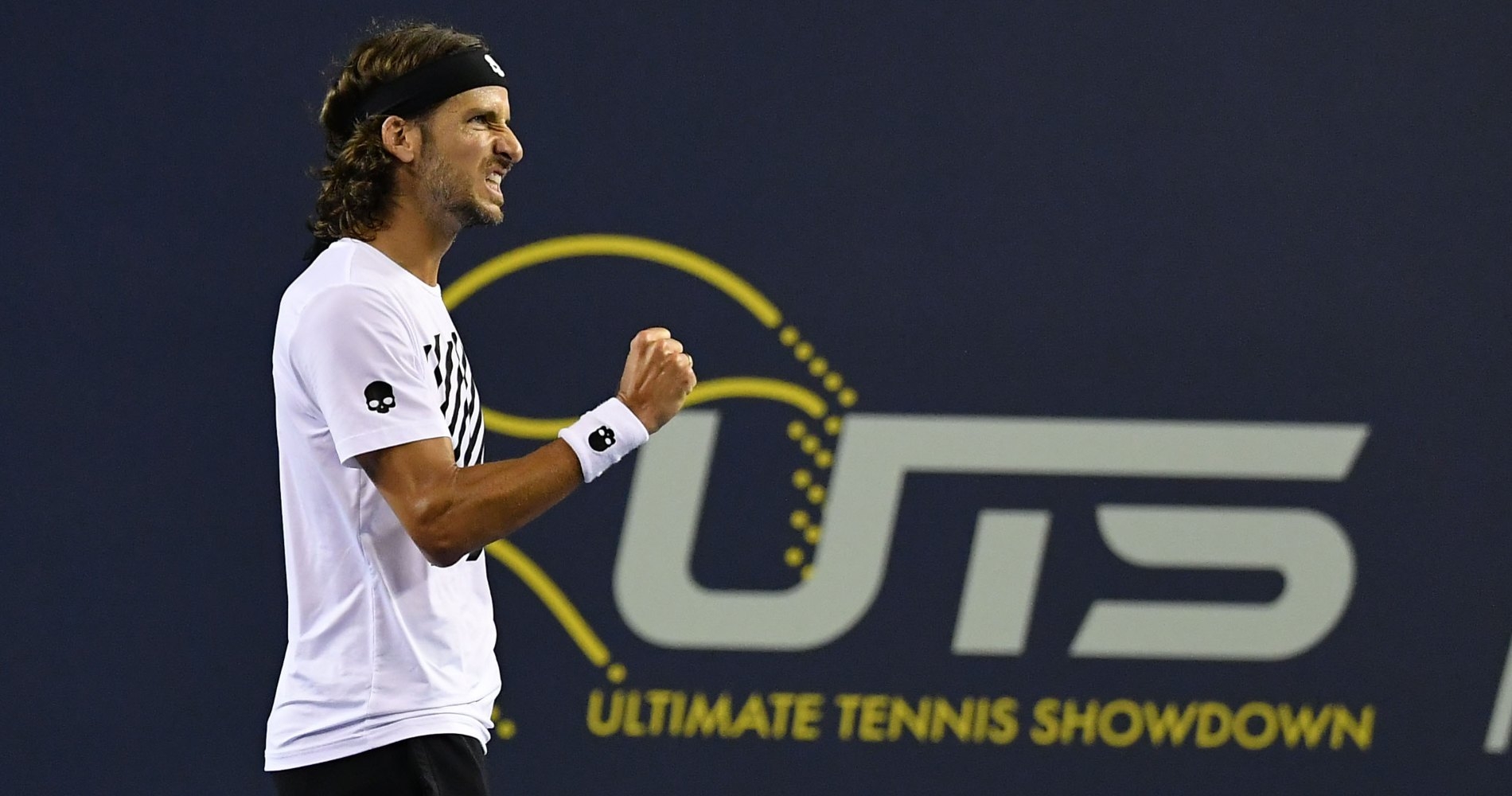 The UTS Day 4 point of the day

Divine from the Greek God

A divine inspiration. Up 5-4 in the fourth quarter, the Greek God surprised Domi and all of us with an underarm serve. The world No 3 managed to get it back in play with a clean sliced approach but Tsitsipas finished him off with a blistering forehand passing shot down the line. Magical!

Following Saturday’s drama between Feliciano Lopez and Matteo Berrettini, players have proved more careful when having to play with a few seconds to go and a tight scoreboard. Benoît Paire was able to squeeze in one more point at the end of the second quarter, and Lopez found a way, with tidy clock management, to play one more point to equalize at the end of the first quarter.

One again, the quote of the day goes to Benoit Paire. In a wave of anger after Berrettini just hit a couple of winners very close to the lines, Paire shouted in French, “La chaaaaaaatte”, which means in a vulgar way “What a luck” in English. Just before, he had said “Why have I been unlucky for all my life?”

This is one of those days for @benoitpaire… 😬

Ask your French-speaking friends for the translation, we promise it's worth it 🤣#UTShowdown pic.twitter.com/lUGy9aEO83