Tennis Majors has put together the best of what happened during the Instagram live with Benoit Paire and Nicolas Mahut.

The best of the Aussie quarantine
Next

While the bubble starts in Miami, Federer makes his fans happy in Dubai

TENNIS MAJORS (IN ASSOCIATION WITH SCRINE)
Tennis Majors has put together the best of what happened during the We Are Tennis Instagram live with Nicolas Mahut and Benoit Paire. 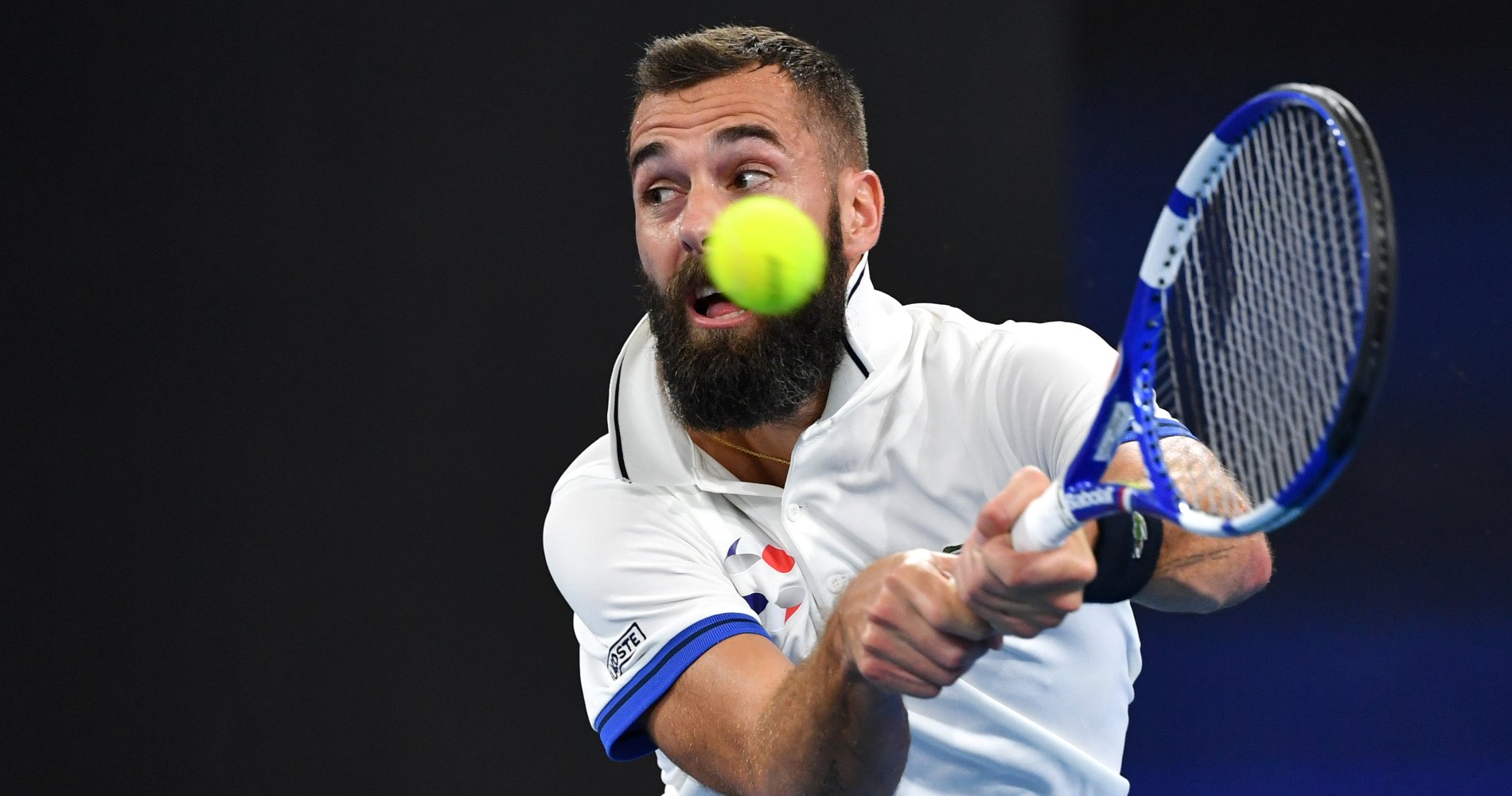 “At each step I thought to myself: how can I be at this level? I’ve never seen myself as a top 100 player. You know that I stopped playing tennis for a while, I was in an agricultural high school, Tennis was far away from my thoughts because I was getting angry because I no longer had any help from the Federation.”

“I entered into the top 100, without ever having told myself that my goal is to make a living out of tennis, to do well, to win a Grand Slam. Never. I was already the happiest person in the world when I entered the top 100, it was incredible.”

“I decided to create my own clothing brand. It’s a work in progress. A tennis brand, streetwear, sportswear. Nothing is finalized but it’s something I enjoy doing and working on. Often I am offered t-shirts with “La chatte” or Santé Marion. I will try to create something different, I would like to experiment with my outfits. It will make me feel good. I’m on it. It will be done within the year. I don’t have the name yet. The logo will be a cocktail glass.”

Will you invite Marion to the opening night?

“Yes of course! Marion I love her, I don’t always agree about everything with her but Marion is a girl I love.”

Do you remember the preparation of the Davis Cup match against Spain, with Yannick Noah asking us to practice underarm serve before playing Nadal?

“I was serious, I was listening and then Yannick said: it’s okay, I have the solution. We’re going to play Nadal, he stands far from his baseline, we’re going to do underarm serve.”