In the latest episode of Eye of the Coach, Patrick Mouratoglou explains why tennis needs personalities like Nick Kyrgios to attract new fans 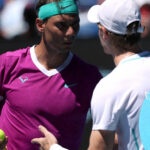 Nick Kyrgios has been sending Australian fans wild in this year’s Australian Open, his run to the doubles final with his old friend Thanasi Kokkinakis capturing the imagination of everyone at Melbourne Park.

Kyrgios has proved, once again, that he’s box office, on and off the court, and the Australian says he hopes fans who tuned in to watch him and Kokkinakis, perhaps watching tennis for the first time, would tune in again because they were excited by what they saw.

In his latest episode of Eye of the Coach, coach Patrick Mouratoglou says Nick Kyrgios is a one-off figure but that tennis needs to do everything it can to allow those players with big personalities to show them off on the court, without fear of being penalised by a too-strict code of conduct.

Key highlights of Eye of the Coach with Patrick Mouratoglou 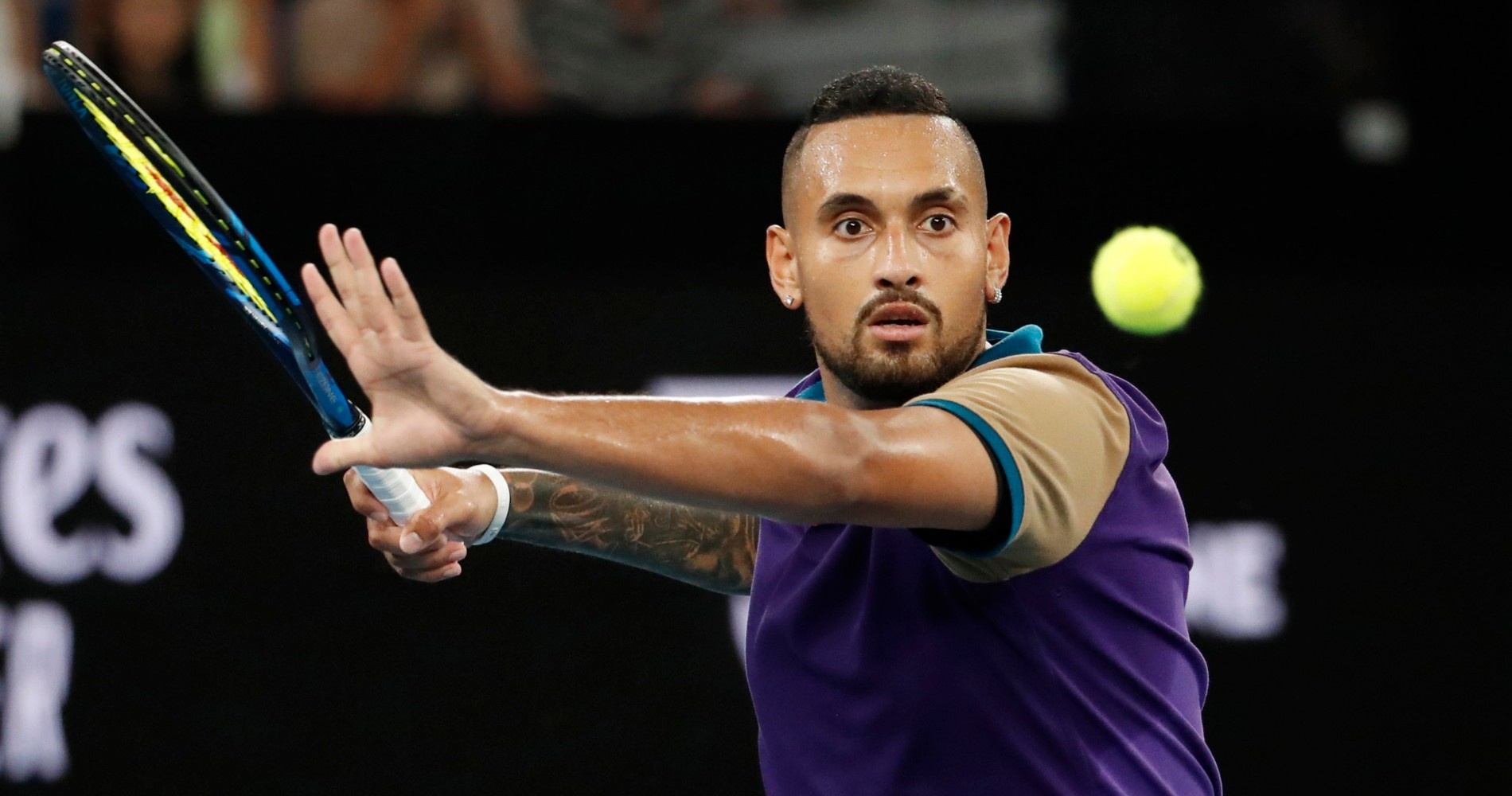