In this interview on The French Insider, Simon Cambers talks with host Jenny Drummond about Alexander Zverev’s admission that he had been sick prior to his fourth-round loss to Jannik Sinner.

The French Insider #5: Alizé Lim on the “huge impact” of a Grand Slam run for lower-ranked players

Throughout the duration of this year’s French Open, Tennis Majors will share with you a new look at Roland-Garros with our exclusive show The French Insider. Analysis, debates, special guests… Hosted by Jenny Drummond, this program has become a must-watch in order to know all about this special Grand Slam!

In this interview, tennis reporter Simon Cambers talked with Drummond about Alexander Zverev’s fourth-round loss to Jannik Sinner at Roland-Garros.

The result itself was newsworthy, but even more headlines were made after the match ended. Zverev admitted in his press conference that he fell ill after beating Marco Cecchinato in the round of 32. Now there is a controversy regarding the seventh-ranked German’s decision to play his match against Sinner even though he was less than 100 percent and the world is still dealing with a pandemic. 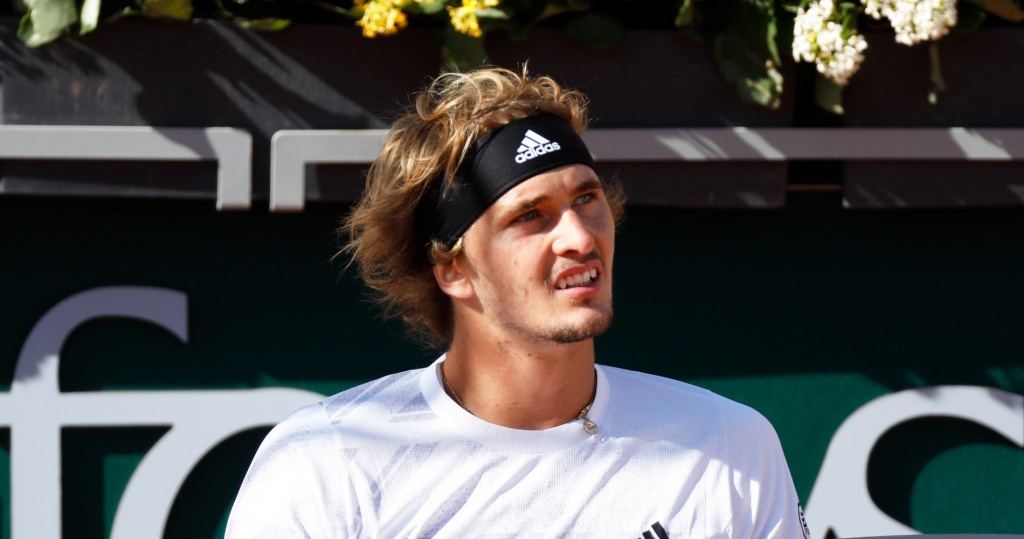 “He said he was struggling to breathe today,” Cambers explained. “He said he warmed up; shouldn’t really have played, but he did play. As journalists that makes us ask the question, ‘Why did he bother playing?’ And if he’s got symptoms of anything — especially in this time of pandemic — you’ve got to be ultra careful…. In hindsight, he shouldn’t have played.”

Cambers added that Zverev is due for a COVID-19 test on Monday.