A few days after stressing that they prohibited any type of political statements from its fans, the Australian Open changes course. 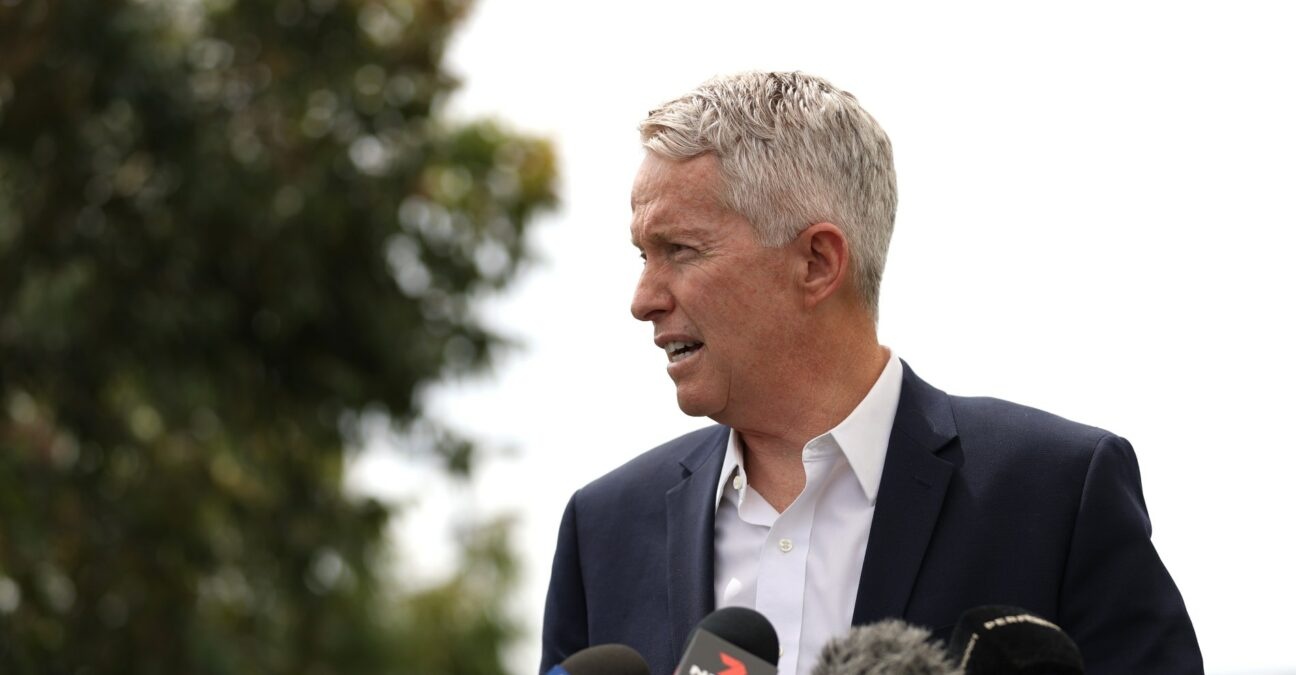 Days after police ordered fans at the Australian Open to remove banners sporting the slogan “Where Is Peng Shuai?” the tournament has changed course.

Craig Tiley, tournament CEO told the AFP that a more interpretive policy is being put into play.

“Yes, as long as they are not coming as a mob to be disruptive but are peaceful,” Tiley said when asked if fans can continue their Peng protests. “It’s all been a bit lost in translation from some people who are not here and don’t really know the full view.

“The situation in the last couple of days is that some people came with a banner on two large poles and we can’t allow that. If you are coming to watch the tennis that’s fine, but we can’t allow anyone to cause a disruption at the end of the day.”

The original incident, which resulted in a viral video on TikTok and Reddit, sparked the formation of a GoFundMe page that aims to hand out 1,000 t-shirts with the slogan “WhereIsPengShuai? emblazoned on them. That page has now raised over $17,000 Aussie dollars.

Drew Pavlou, self-described human rights activist, who is running to represent Queensland in the Australian Senate, has spearheaded the page, and the distribution of the shirts, which appear to be growing in popularity around the grounds at Melbourne Park.