The world No 1 spoke firmly and threw his support behind WTA CEO Steve Simon while also calling for the tours to come together on the issue. 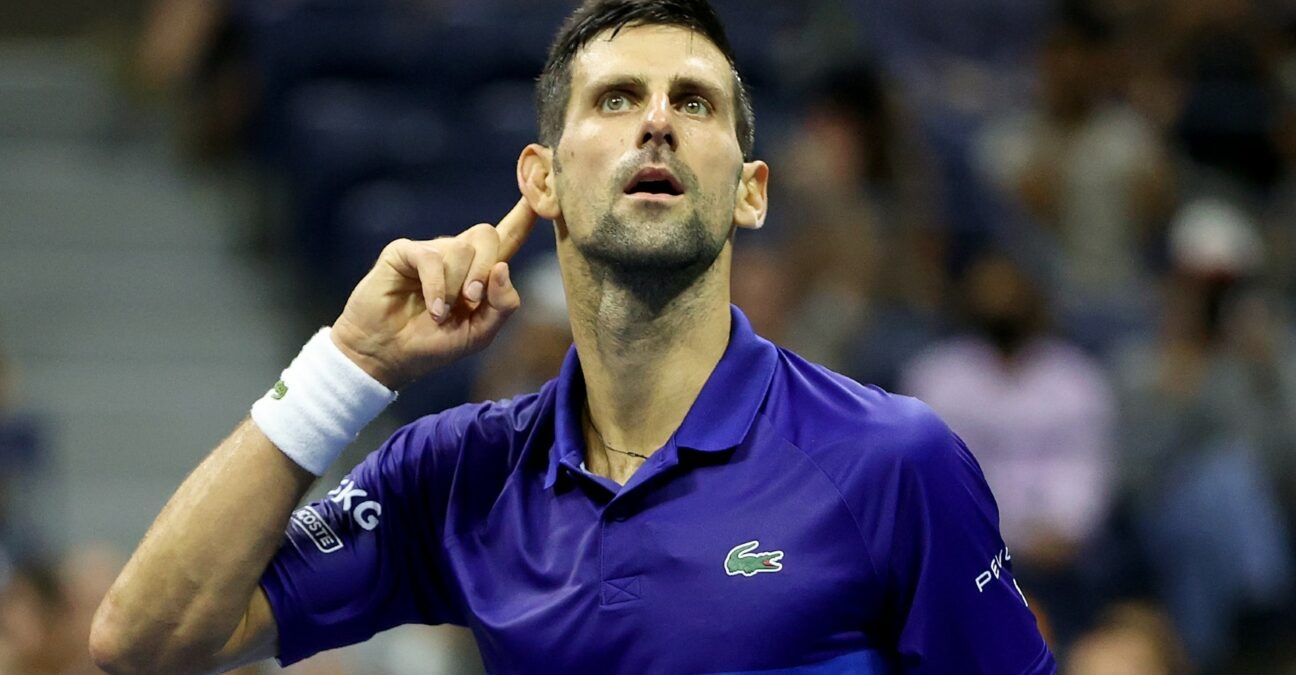 Novak Djokovic says he fully supports the stance of WTA CEO Steve Simon, as the tour seeks to ensure the safety of China’s Peng Shuai in the aftermath of her allegations of sexual assault against a high-ranking Chinese government official. The controversy has been thrust into the mainstream in recent days, with the hashtag #WhereIsPengShuai trending heavily on Twitter, and tennis stars from both tours racing to support their peer, who has been silenced by the Chinese government.

Simon, in separate interviews with the New York Times and CNN, says he is open to the idea of pulling the WTA from China, where it has 10 events scheduled for 2022 including the lucrative WTA Finals in Shenzhen, if the situation is not resolved properly.

Djokovic told reporters on Friday that he supports Simon and hopes that the ATP Tour throws their weight behind the issue.

“I support the statement of WTA as an organisation and also their president absolutely,” Djokovic said.

#FreePengShuai: What is known about the Chinese tennis player’s disappearance so far
tennis majors 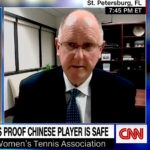 Djokovic: the whole tennis community needs to back her up

Djokovic, speaking from Turin, where he had just completed a victory over Cameron Norrie on Friday, called for solidarity between the ATP and WTA Tours as well.

“The whole community, tennis community, needs to back her up and her family, make sure that she’s safe and sound because if you would have tournaments on the Chinese soil without resolving this situation, it would be a little bit strange,” he said. “I do understand why WTA has taken a stance like that.”

Pulling out of China if things don’t change? “I support it 100 per cent”

When asked about the WTA being willing to pull out of tournaments in China, Djokovic says he is behind taking action.

“It’s important because this is horrifying. I mean, a person is missing. I don’t know what I said just previously if it’s true or not, that she’s found. I mean, I really hope so because, I mean, she was No 1 in the world recently in doubles, one of the most well-known Chinese tennis players. China is a huge country. It’s a very important part of the world especially for WTA. They have many tournaments there. I mean, this is necessary for us to take whatever actions.

“I heard just now from [tennis journalist Reem Abulleil] that WTA is willing to pull out from China with all the tournaments unless this is resolved. I support it 100 per cent.”

Djokovic’s influence as the world’s No 1 ranked male player, and a true icon and hero in China, cannot be underestimated. He also spoke out via his organisation, the PTPA (Professional Tennis Players Association) which released a statement on social media this week.

“We must unite and take action unless corroborated evidence is provided to the world about Peng’s well-being,” it read.

Djokovic elaborated on the message in Friday’s press conference, saying:

“The actual meaning behind that statement and the message from PTPA is that we must stand together. Whether it’s a male or female player, whether it’s one player or more players, it’s necessary. It’s kind of logical that we stand behind trying to give support in one way or another, whatever that means.

“‘To unite’ means to come together and to figure out what kind of actions we can take, not just players, but players with ATP, WTA, kind of an initiated reaction from both ATP and WTA [chairmen].”