The WTA are doubling down on their strong line, demanding proof that the missing Chinese tennis star is safe 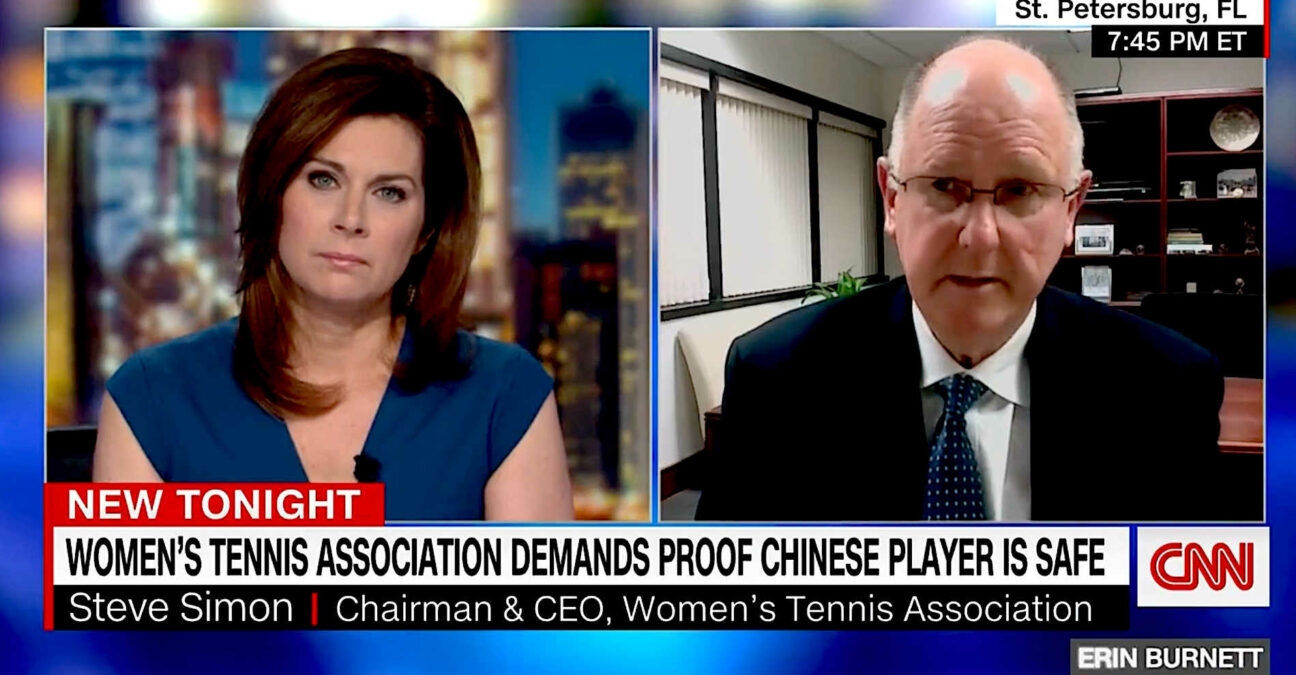 Steve Simon, the chairman and CEO of the WTA, sent a strong message to China as the concern over the missing Peng Shuai’s safety and whereabouts mounted.

China has been an increasingly important market for the WTA, with the year-end Finals scheduled to take place there in Shenzhen up until 2030.

But in an interview on news channel CNN, Simon reiterated that he would be prepared to pull out of any current business deals in the country if China could not prove her wellbeing.

“There’s too many times, in our world today, when we get into issues like this, we let business, politics, money dictate what’s right and what’s wrong,” he said.

“When we have a young person who has the fortitude to step up and make these allegations, knowing full well what the results of that are going to be, for us to not support that and demand justice as we go through it – we have to start as a world making decisions based upon what’s right or wrong, period. We can’t compromise that and we’re definitely willing to pull our business and deal with all the complications that comes with it, because this is bigger than the business.” 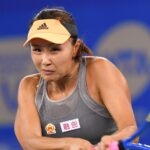 There has been no confirmed word from Peng Shuai since her message on Chinese social network Weibo on November 2, when she seemed to accuse a senior politician of sexual assault and coercion. The WTA has called on China to assure the player’s safety, which resulted in an email being sent under Peng Shuai’s name in which the author said the initial claims on Weibo were false and that she was safe and well.

A hashtag #WhereIsPengShuai was created by tennis fans and has since been adopted by players and the wider world. 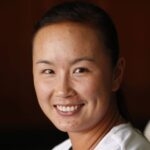