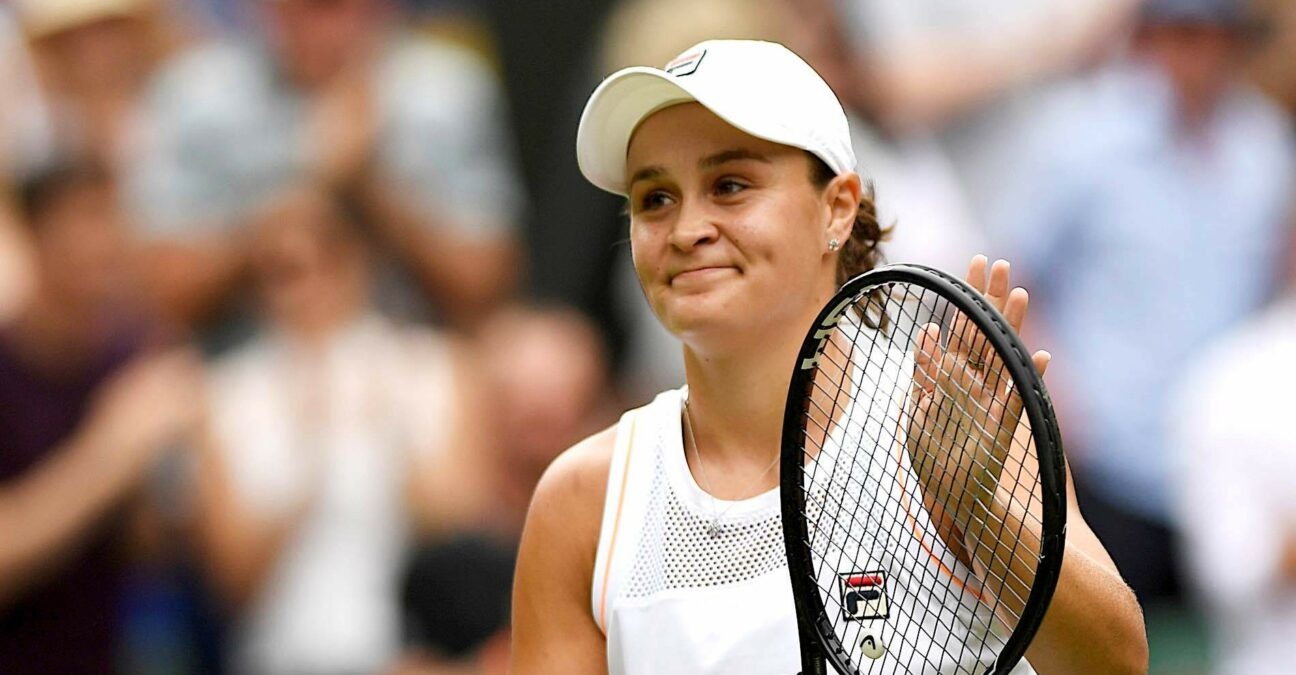 World No 1 Ash Barty says she’s fully fit and ready to go as she bids to win Wimbledon for the first time.

The Australian pulled out during her second-round match at Roland-Garros with a hip injury, but said she’s done everything she can and will be ready to go when she plays her first-round match on Tuesday.

“Straight after Paris, obviously there was some time where we needed to digest what was going on,” she told reporters at Wimbledon on Saturday.

“We needed to get a full diagnosis. We were able to do that, which is a really crucial part of my rehab. We’ve been able to go through the rehab, do what we’ve needed to do, give ourselves the best chance to play here at Wimbledon.

“Now I feel like I’m fit, I’m ready to play I’m excited to play. To have an opportunity to again play main draw here at Wimbledon is certainly something that excited me and really drove me to do everything as best as I possibly could with my team to make sure we’re fit and we’re here playing.”

Barty plays Carla Suarez Navarro of Spain in her first match on Tuesday, first match on Centre Court – the time usually reserved for the defending champion. But with Simona Halep, the 2019 winner, missing through injury, Barty has been given the honour.

“Incredibly special I think,” she said. “It’s an opportunity very few people get to experience. Of course, I wish Sim was here to be able to experience that. She’s earned the right to open the court, open Centre Court on Tuesday as the defending women’s champion.