Home » News » Federer on Wimbledon: “I have a chance”

Federer on Wimbledon: “I have a chance” 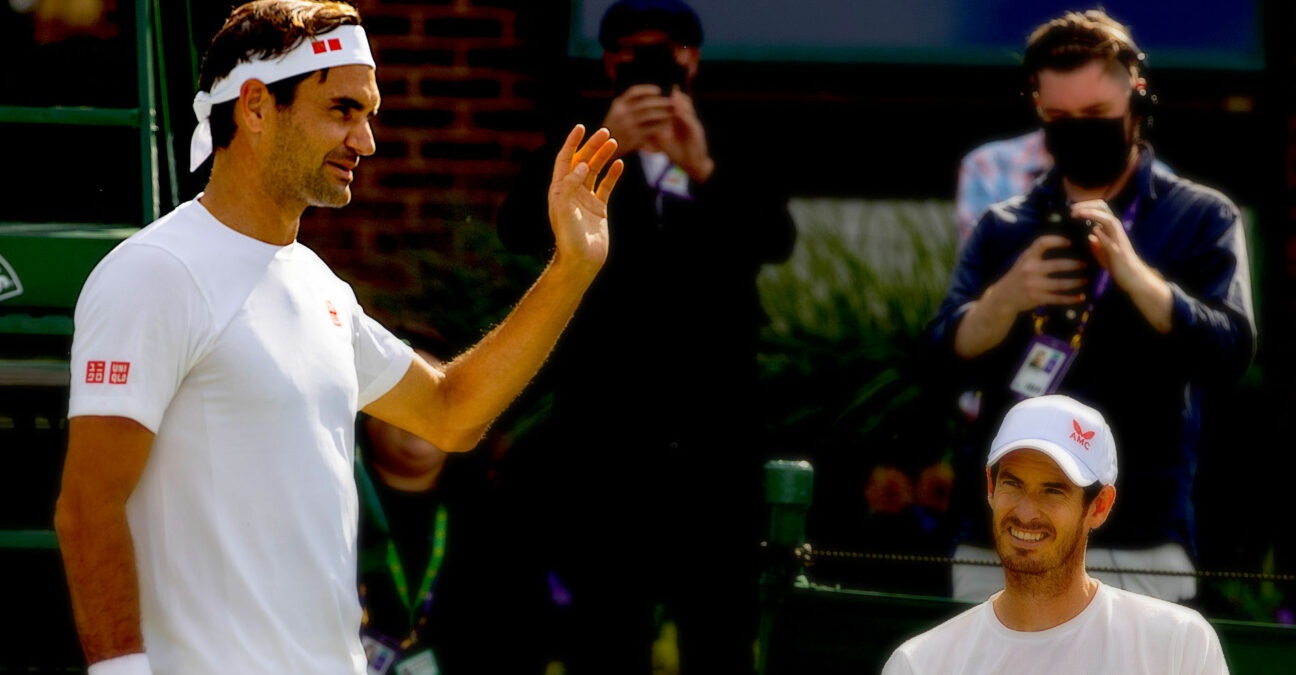 Eight-time champion Roger Federer says he still believes he can make a big run at Wimbledon, just a month short of his 40th birthday.

The Swiss, chasing a record 21st Grand Slam title, has played just two matches on grass leading into Wimbledon and only four tournaments in all since returning from 13 months out, and two knee surgeries, in March.

Federer admitted last week that he had suffered mentally in his defeat by Felix Auger-Aliassime of Canada in Halle but said he knows that won’t happen again at Wimbledon, where he has won so many times and where he had two Championship points against Novak Djokovic in the 2019 final.

“The good thing now looking back is I know it will not happen here because I’m ready, I’m excited, I’m pumped up. I know I can do so much better,” he said.

“I don’t know what it was, to be honest. I think I’ve got to take the positives out of these last few weeks that I’m actually here at Wimbledon right now and I have a chance.

“I know if I get rolling, I get into the second week, which is the goal here right now, that I get stronger and stronger as every match goes by, I believe it’s very much possible.”

Federer practised with former world No 1 Andy Murray on Friday, the Scot back in singles at Wimbledon for the first time since 2017.

“It was very nice sharing the court again with Andy,” he said. “We were trying to think when the last time was when we shared a practice court together. I thought it was the Australian Open in ’05 or something. He thought it was maybe Rome in ’06. We didn’t do it for a long time.

“I thought he looked good, to be honest. You can see how comfortable he is on the grass. Clearly it’s just practice, we’re trying things. But I hope he can go deep here, have a nice run. Same for me.

“I think we always back our chances on this surface. But it was great spending time on the court again with Andy. It’s nice to see him out there.”