Hurkacz comes back to beat Medvedev, will face Federer in Wimbledon quarter-finals

Hubert Hurkacz completes a rain-delayed comeback to beat Daniil Medvedev in five sets, wrapping up fourth-round action at Wimbledon. Next up for Hurkacz is a quarter-final showdown against Roger Federer. 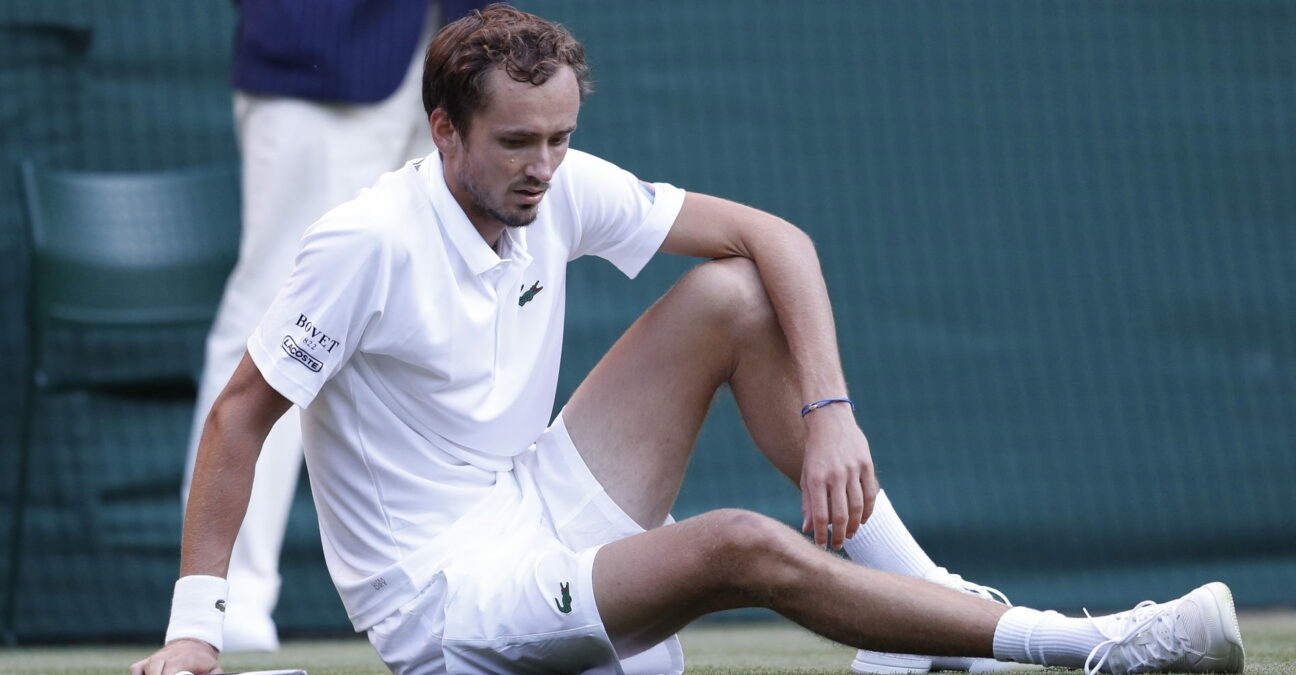 What a difference a day makes.

On Monday, Daniil Medvedev was the better player almost the entire way — with the only exception coming in a second-set tiebreaker — and took a two sets to one lead over Hubert Hurkacz in the Wimbledon fourth round. They were on serve in the fourth set when rain interrupted the match and forced it to resume on Tuesday.

A new day — and a new location — proved to be just what the doctor ordered for Hurkacz. Finding himself under the roof on Centre Court for the conclusion, the 24-year-old Pole booked a spot in a Grand Slam quarter-final for the first time in his career with a five-set comeback that lasted a total of three hours and two minutes across the two days.

Whereas Hurkacz raised his level in a big way upon the restart, Medvedev was not the same player one day later. The world No 2 got broken right away at 3-4 when they came back out before watching his opponent hold quickly to wrap up the fourth set. Things continued to go downhill for Medvedev when he dropped serve at love in the third game of the fifth.

Hurkacz would not relinquish control the rest of the way. The 14th seed held easily en route to a 5-3 advantage and then capped off his victory in style with another break of Medvedev’s serve.

“It happens,” Medvedev said of getting delayed. “(We) played on Court 2. We knew it was going to be raining, so we knew we were not going to finish yesterday. (I) played really bad today; not much more to say…. He definitely played really good.

“( There are) not many times that I have no explanations or reasons why I couldn’t play good, but I couldn’t put one ball in the court. For him the job was to just put some pressure and serve good. Well, that was easy. He [did] it. I don’t think he even sweated too much today.”

Federer next in Wimbledon quarter-finals

Hurkacz’s reward is a Wednesday meeting with Roger Federer, who defeated Lorenzo Sonego 7-5, 6-4, 6-2 on Monday afternoon. Federer has dropped three sets this fortnight (two to Adrian Mannarino and one against Cameron Norrie), but he looked especially impressive in round two versus Richard Gasquet and again with Sonego on the other side of the net.

The eight-time Wimbledon champion is 1-0 lifetime against Hurkacz, having won their only previous encounter 6-4, 6-4 at the 2019 Indian Wells Masters. 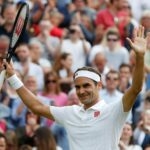