Aryna Sabalenka secures the first match win of the 2021 Wimbledon Championships as she easily takes care of Monica Niculescu on Monday afternoon. 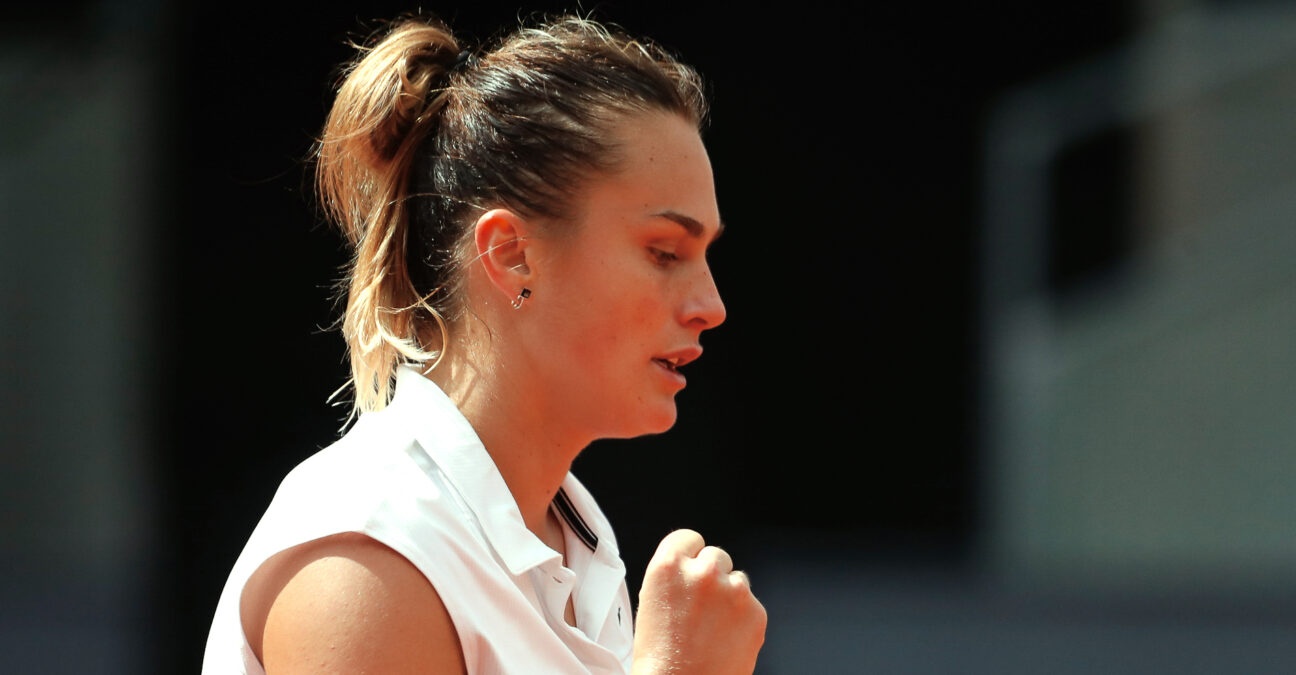 April 30, 2021, MADRID, MADRID, SPAIN: Aryna Sabalenka of Belarus in action during his Women’s Singles match against Vera Zvonareva of Russia on day two of the WTA 1000 – Mutua Madrid Open 2021 at La Caja Magica on April 30, 2021 in Madrid, Spain

For the first time since 2019, Wimbledon is off and running.

Monday’s start to the championships certainly wasn’t perfect because rain delayed play on all of the outside courts, but any kind of start was a welcomed sight after last year’s tournament was entirely cancelled because of the Covid-19 pandemic.

Aryna Sabalenka kicked off the 2021 festivities under the court Court 1 roof and was the first player into the second round after routing Monica Niculescu 6-1, 6-4 on Monday. Sabalenka struck six aces and broke serve five times to advance after one hour and 15 minutes.

You may not see a more wild disparity in statistics throughout this entire tournament. Niculescu committed only five unforced errors, while Sabalenka hit 30. However, the Belarusian made up for those numbers — and then some — by blasting 47 winners to her opponent’s eight.

Despite being ranked No 4 in the world, Sabalenka has never reached the quarterfinals of any Grand Slam. She is seeded second this fortnight due to the absences of Simona Halep and Naomi Osaka.

The 23-year-old awaits either wild card Katie Boulter or qualifier Danielle Lao in the round of 64. 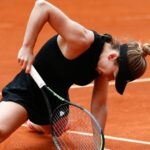