Six top-10 seeds have failed to reach the third round at Wimbledon, where an unseeded woman has never claimed the title. 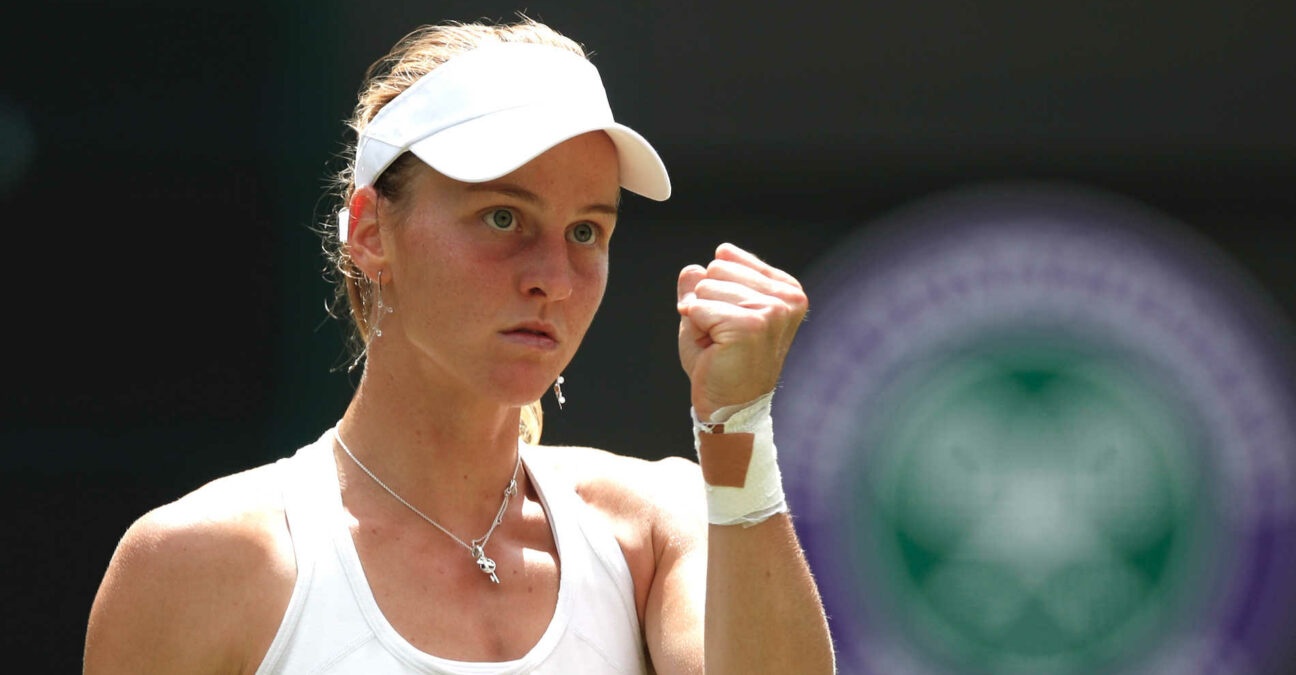 Grass courts favour experience more than any other surface, but lately they seem to welcome chaos just as much.

Saying that anyone can win is a bit far-fetched, but there can be no doubt that the pool of potential Wimbledon winners is quite large at the moment. 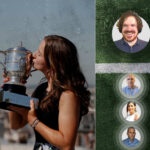 Latvia’s Anastasia Sevastova had never reached the third round at Wimbledon before today, but the world No 56 likes her chances more than usual this year.

“Yes it’s an open field now,” she said on Thursday after defeating Marta Kostyuk in the second round. “Also seeing it in Paris, you could see with who won, who was in the finals, who was in the later rounds, and I think right now rankings don’t mean that much, it means only that you are seeded and you don’t play another seed in the early rounds, but in the later stages it doesn’t mean too much.”

Katerina Siniakova of the Czech Republic feels similarly. Her doubles partner, Barbora Krejcikova, just become the third unseeded women’s singles champion in Roland-Garros history. To Siniakova that is a sign that good things happen to those who work hard.

“That just shows that everyone can win and everyone is working really hard,” she said. “It’s really cool, I like it, she deserves it – it was amazing in Paris.”

Chris Evert saw it coming in 2018 – grass is an equalizer

At Wimbledon in 2018, no top-10 seeds reached the quarter-finals, and three-time Wimbledon champion Chris Evert said it was normal to see upheaval on grass.

“I think we’re going to start seeing more upsets anyway because there’s more depth,” she said. “But even more than the depth, this surface is an equalizer. You get a power player, ranked No. 100 in the world, if they’re hot, they can beat any player in the world here. Power really gives you such an advantage on grass. That’s neutralized on other surfaces, but not here.”

Now that the Williams sisters’ period of dominance at Wimbledon appears to be fading, more doors will open for players to shine on the surface. Serena and Venus own 12 Ladies’ Singles titles between them. Their absence from the second week of Wimbledon will only make things more wide open.

Osaka and Halep did not play Wimbledon

Perhaps things would look differently if defending champion Simona Halep had not been injured, or Naomi Osaka had not decided to skip Wimbledon due to health reasons. Then there was Serena Williams’ injury withdrawal from her first-round match.

Several factors need to come together to make a truly chaotic draw, and we should also keep in mind that there are players seeded outside of the top-10 who are carrying impressive grass-court pedigrees, like 2017 champion champion Garbine Muguruza, seeded 11, and 2018 champion Angelique Kerber, seeded 25th. Both have reached the third round and are a threat to win the title.

Simon Cambers: A period of transition 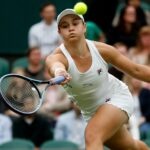 Critics can try to poke holes in the quality of the tennis at the elite level of the WTA Tour, and if it persists this way for a decade or more, with first-time Grand Slam champions capturing every major, then they’ll have a point. But for now, it’s best to sit back and enjoy the ride. New stars and an element of mystery allow the sport to introduce a variety of players to the world, and that has been great for the game.

Delighting as Iga Swiatek become Poland’s first ever Grand Slam singles champion last autumn or crying for joy as Barbora Krejcikova harnessed the spirit of Jana Novotna to win in Paris three weeks ago – these are incredible moments that will forever be a part of our sport.

Sometimes, a little chaos can be a good thing…