Tennis stars including Roger Federer have reacted with dismay to the news that Wimbledon has been cancelled for 2020. 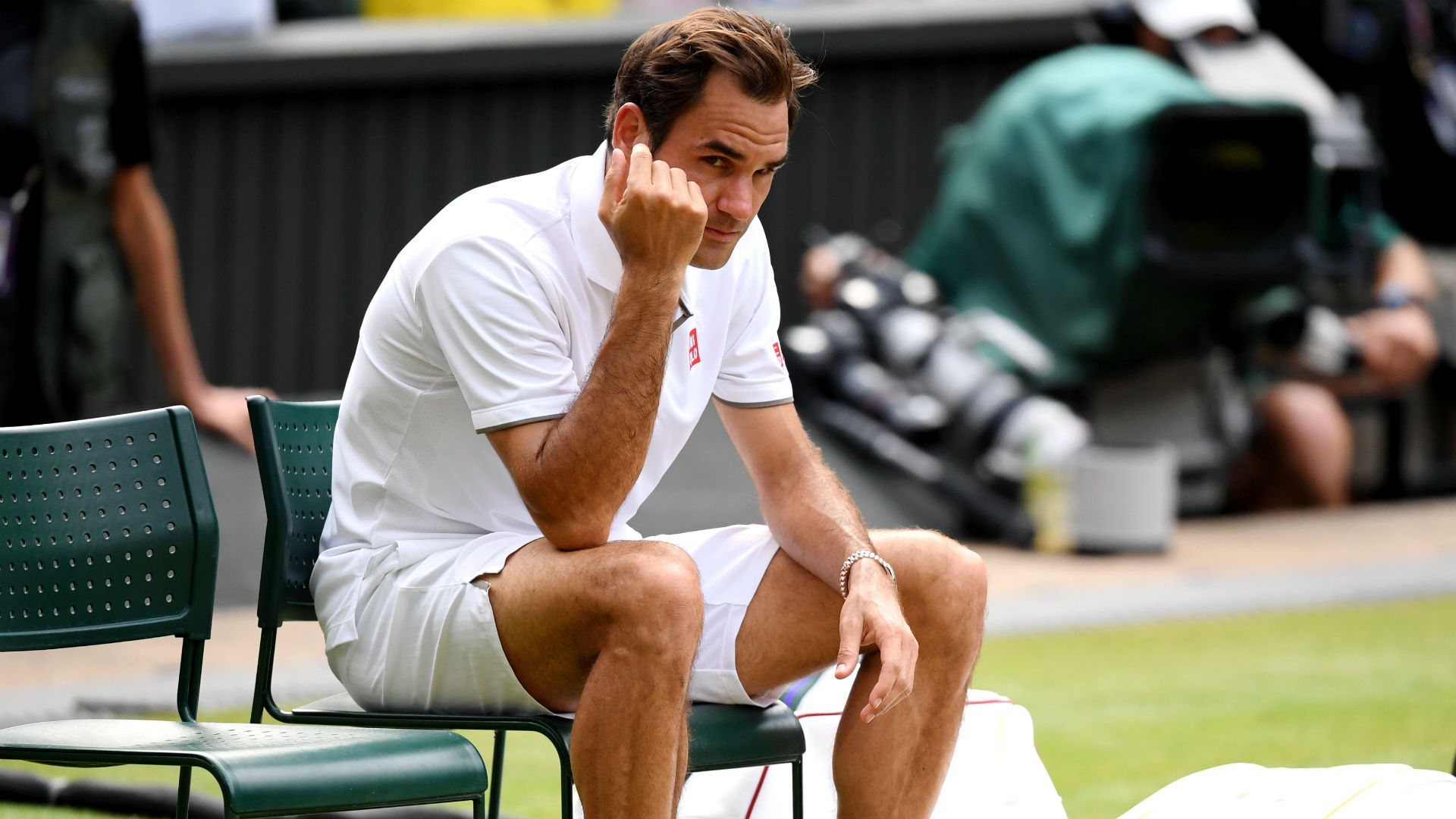 Roger Federer says he is “devastated” while Simona Halep was left feeling “so sad” following the decision to cancel Wimbledon.

Organisers announced on Wednesday that the 2020 tournament will not take place due to the coronavirus pandemic.

The ATP and WTA Tours have also been further suspended, with top-level tennis now not expected to resume until at least July 13.

Federer, who has won a record eight Wimbledon men’s singles titles, had been planning to return to action in time for Wimbledon and the Olympic Games after undergoing knee surgery.

With both events now not taking place in 2020, the Swiss great tweeted to say he was “devastated” alongside a gif displaying the text ‘There is no gif for these things that I am feeling’.

Reigning women’s champion Halep was disappointed at missing out on the chance to defend her title this year, writing on Twitter: “So sad to hear Wimbledon won’t take place this year.

“Last year’s final will forever be one of the happiest days of my life! But we are going through something bigger than tennis and Wimbledon will be back! And it means I have even longer to look forward to defending my title.”

So sad to hear @Wimbledon won’t take place this year. Last year’s final will forever be one of the happiest days of my life! But we are going through something bigger than tennis and Wimbledon will be back! And it means I have even longer to look forward to defending my title  pic.twitter.com/PmppwUuKtD

Angelique Kerber, the 2018 champion, was left saddened to not only see Wimbledon and the Olympics called off but also the grass-court season as a whole.

“It goes without saying that I’m heavy hearted that the cancellation of the grass-court season also means that I won’t be able to play in front of my home crowd in Bad Hamburg and Berlin…” she said. 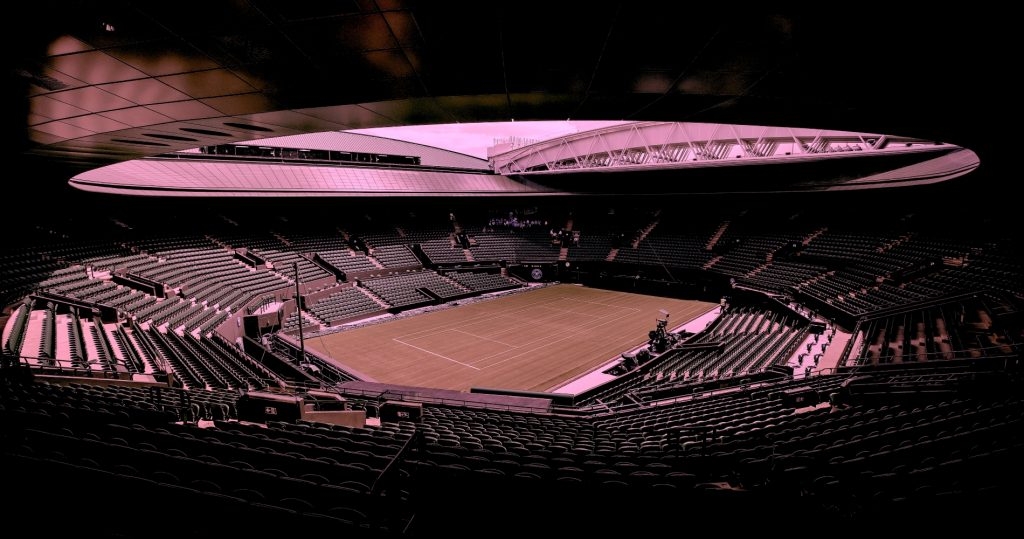 “It’s disappointing for me but also for all those who put their heart and soul into these events and for the fans who love our sport and support us players all year round.

“But I also know very well that there are more important things that we have to focus on right now and that professional sports have to take a step back for a while.”

Rising American star Coco Gauff tweeted she would miss playing at the All England Club, while Petra Kvitova, winner in 2011 and 2014, said it was “definitely a tough one to take”.

“Not only is it a special tournament to me, but it’s a tournament that has been part of history for so long that it will leave a big hole in the calendar,” Kvitova said.

“I will miss playing on the beautiful grass and wearing my whites, BUT of course we know it will be back better than ever next year. And maybe we will all appreciate it even more!”

In a message shared by the Lawn Tennis Association (LTA), Milos Raonic insisted the decision was “the right thing we have to do with everything that’s going on around the world right now”.

Marin Cilic, finalist in 2017, added: “Enjoy yourself at home. Now is the time to do some things that you don’t have so much time to do when you’re not at home.”