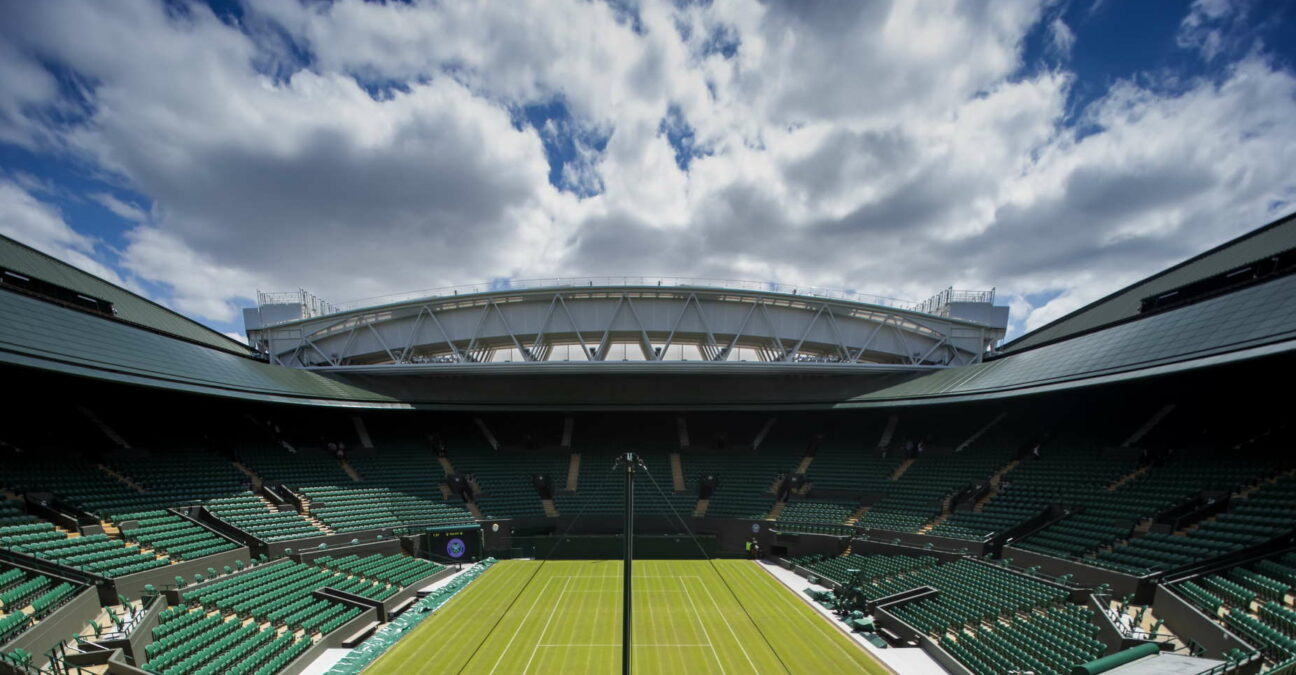 Wimbledon are stepping up plans to add a third covered court for the Championships from 2030.

Having submitted its proposals to the local council in July, the All England Club said Monday it was opening up the plans for consultation with the local community as it looks to redevelop the adjacent golf course, for which it bought back the freehold in 2018.

Alongside 38 other grass courts to be built on the former golf course, the All England Club plans to build an 8,000-seater court, with a retractable roof, called The Parkland Show Court. Wimbledon hopes the plans will be approved in early 2022 and the proposals would bring the Championships alongside the Australian Open in having three covered courts.

The All England Club told Tennis Majors the plan is to use the stadium during the Championships and in the qualifying event, which, once the developments are complete, will be played “on-site” for the first time.

Currently, Melbourne Park is the only one of the four Grand Slam venues to have three covered courts. Wimbledon and the US Open have two while Roland-Garros has one, but plans to build a second, over Court Suzanne Lenglen.

The Centre Court roof was built in time for use in the 2009 Championships while the Court No 1 roof was completed in time for 2019 event.

The Georgian will take on either Alexander Zverev or Taylor Fritz in the...