Home » News » You can Stich it out! Former Wimbledon winner Michael says quarantine is small price to pay

You can Stich it out! Former Wimbledon winner Michael says quarantine is small price to pay

Michael Stich enjoyed his career highlight at Wimbledon 30 years ago when he lifted the trophy, and he is glad the tournament looks set to return this year. Of course, some uncertainty remains. 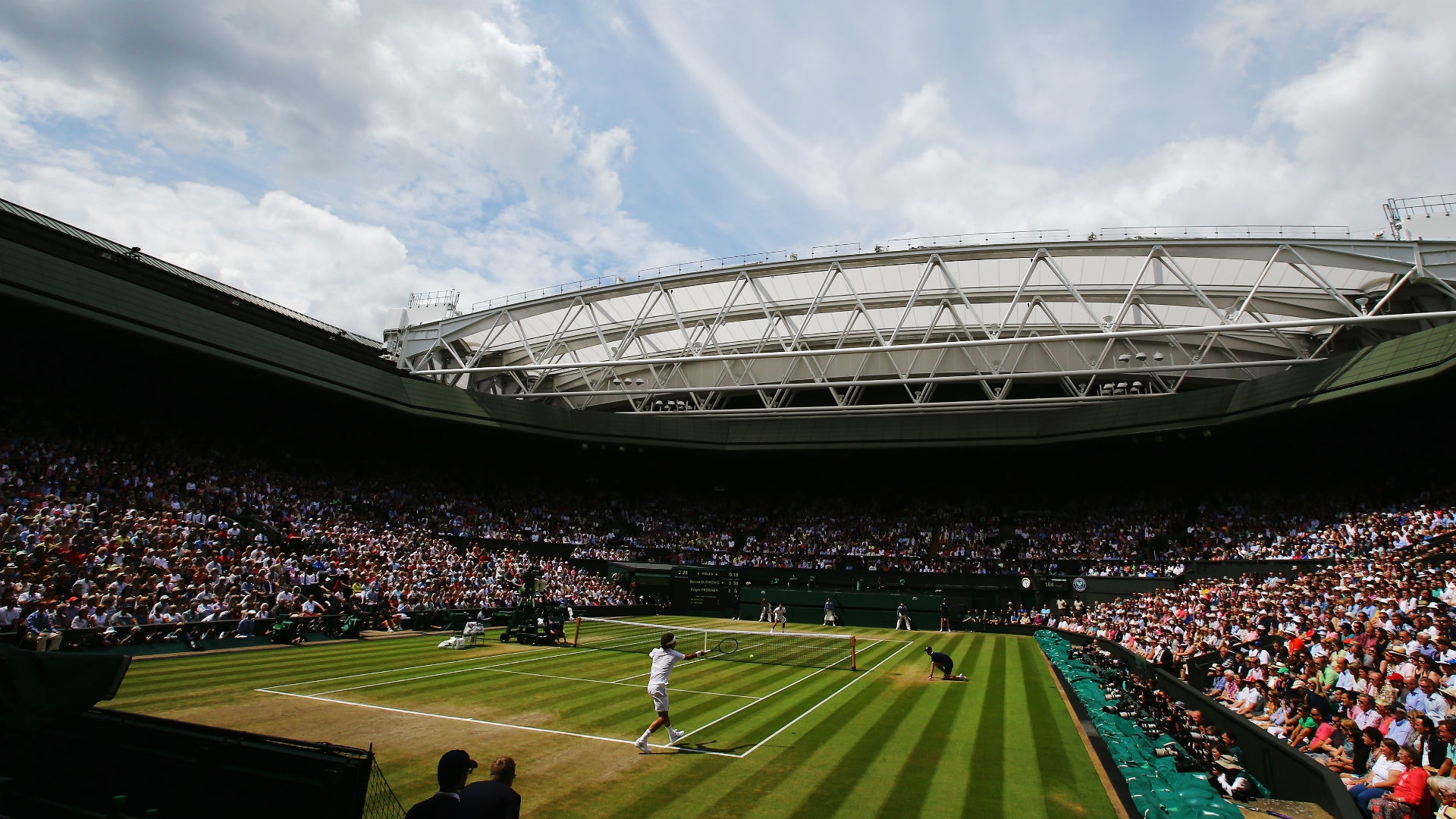 Prospects of the tournament going ahead in front of London crowds appear suddenly bright, with lockdown restrictions due to be lifted over the coming months. There may still be restrictions on travel into the United Kingdom from abroad, however, when Wimbledon comes around in late June and early July. The fortnight-long tournament is due to begin on June 28, one week after all COVID-19 restrictions on daily life are scheduled to end in England.

Wimbledon has said it is planning for “scenarios of full, reduced, and no public capacity,” and it may be the ferrying of thousands of players and their support teams to the tournament that proves the greatest logistical headache. The grass-court major was scrapped last year amid the pandemic, not taking place for the first time since the second World War.

The Australian Open quarantined for 14 days all the tennis players, entourages and officials who arrived in the country ahead of the recent grand slam in Melbourne, which led to some grumbling among tour stars. Men’s champion Novak Djokovic later said many players were reluctant to continue with the season if being confined to a hotel room was going to become the norm.

As we continue to plan for The Championships in 2021, we welcome @10DowningStreet‘s announcements.

We look forward to continuing to work with them, @DCMS and the rest of sport with the ambition of welcoming spectators safely to our event this summer.#Wimbledon pic.twitter.com/EgFYUL2qeg

Stich, who beat fellow German Boris Becker in the 1991 Wimbledon final, says tennis pros should be grateful they have the opportunity to make a living, even if it means making a sacrifice. Given the proximity of the French Open to Wimbledon on the calendar, elite players may face plenty of time cut off from friends and family.

“I still believe that all the players should consider themselves lucky to actually be able to go to work,” Stich told Stats Perform News. “We do have a lot of sports competitions that do not have this luxury. Therefore, five weeks of quarantine might be a high burden for sure, I couldn’t imagine that. But still, to actually participate in a tournament and to earn money through playing in that tournament, which is vital for many people these days, is definitely a present.

“We will have to wait and see what will happen to the pandemic and which scenarios we can create to play there. In Europe, the distances are small, so players should think about their travel arrangements. If players are, for example, in quarantine [at grass-court tournaments] in Stuttgart or Halle, they can enter the country through a transport method that can exclude themselves from the masses – then it is basically as if they entered a consistent quarantine.

“Maybe then it can become possible. I truly wish that Wimbledon will go ahead for the players and primarily for the fans.”