On this day in tennis history, Jana Novotna won the women’s year-end championships to pave the way for her Grand Slam breakthrough months later 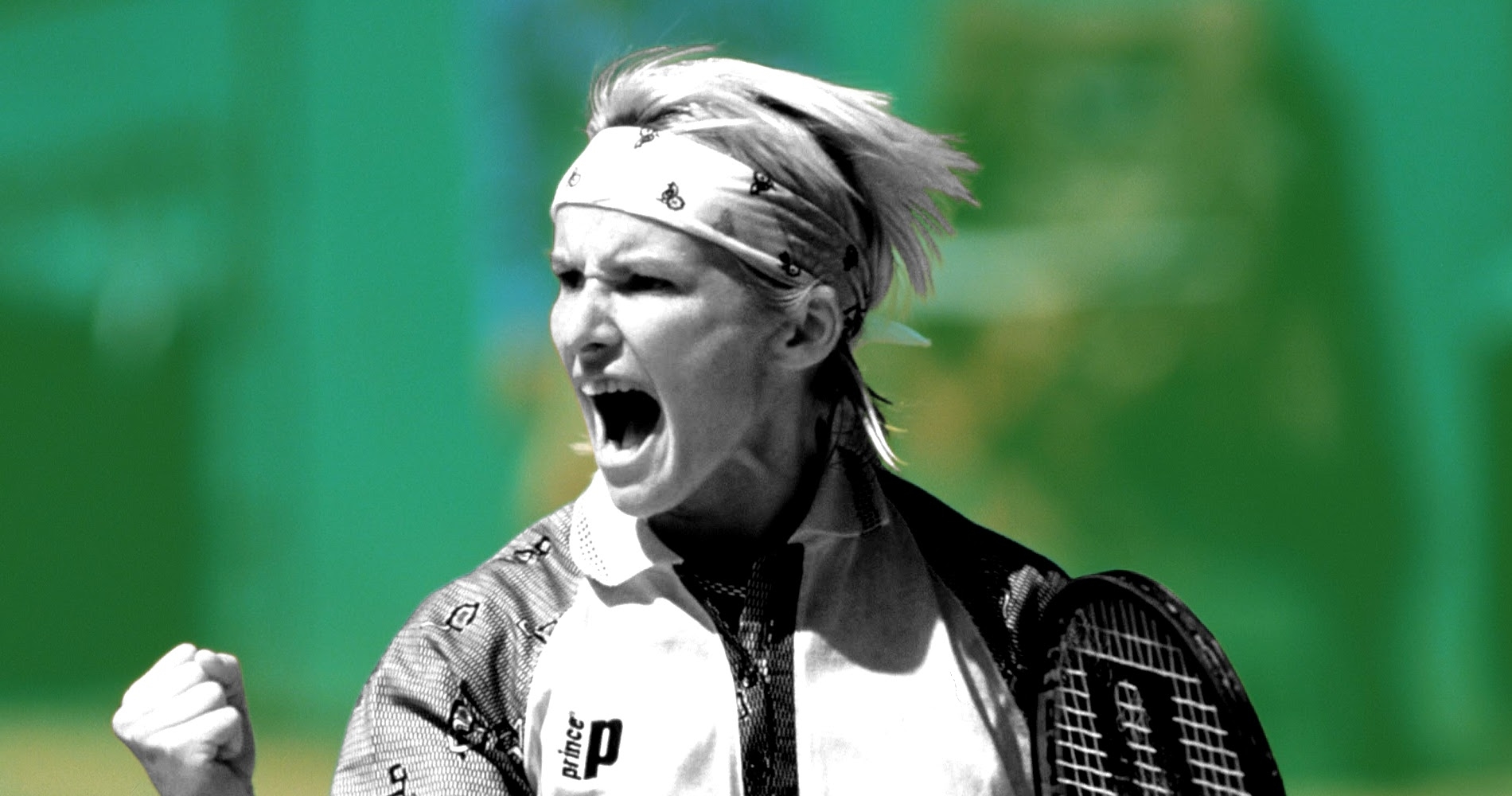 Jana Novotna, On this day

On this day, November 23, 1997, Jana Novotna defeated Mary Pierce in the final of the WTA year-end championships (7-6, 6-2, 6-3) to claim the first major title of her career. The Czech had been one of the best players in the world in the previous five years, but on several big occasions stumbled in the moment of truth. The confidence she accumulated thanks to this success probably helped her to win her first and only Grand Slam singles title six months later at Wimbledon.

Jana Novotna was born in the Czech Republic – then called Czechoslovakia – in 1968. With her serve-and-volley game, she broke into the top 100 in 1987 before claiming her first WTA title in 1988 in Adelaide, Australia by defeating Jana Pospisilova (7-5, 6-4).

Her reverse in the 1993 final against Graf remains memorable, as Novotna led 4-1 in the third before collapsing and losing 6-4. During the trophy ceremony, she famously burst into tears on the shoulder of the Duchess of Kent. In 1995 in the Roland-Garros third round there was more heartache as she lost to Chanda Rubin after leading 5-0, 40-0 in the last set, missing nine match points. Many experts considered that, despite her amazing tennis skills, she didn’t have the mental strength required to triumph in singles in major tournaments. Doubles was a different story. By then, she had already tallied Grand Slam doubles crowns and achieved the top ranking.

Mary Pierce was born in 1975 in Montreal, Canada, but, holding French citizenship from her mother,  she chose to play for France. The youngest player at the time to make a professional debut aged 14 years and two months, she became a top player in 1991 by claiming her first title in Palermo, Italy and finished the year as world No 26.

Her early career was impacted by her father’s destructive behaviour, which, in 1993, led the WTA to ban him from attending any tournament, and led Mary to file a restraining order after she feared for her life. 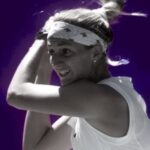 After claiming four other tournaments in the next two years and reaching the quarter-finals at the 1993 Australian Open, she reached the final of the 1994 French Open. Before losing to Arantxa Sanchez (6-4, 6-4), she destroyed the world No 1, Steffi Graf, in the semi-final (6-2, 6-2), delivering one of the most impressive performances in the tournament’s history. A few months later, Pierce became the first French woman in 28 years to claim a Grand Slam title, triumphing at the 1995 Australian Open, taking her revenge against Sanchez in the final (6-3, 6-2) and not losing a set during the fortnight. Injuries plagued her 1996 season, but in 1997, she reached a second final in Melbourne, although this time she was heavily defeated by Hingis (6-2, 6-2). The same year, in October, she led the French team to the Fed Cup title.

The women’s year-end championships, then known as the Virginia Slims Championships, began in 1972. Its first edition was held in Boca Raton, Florida, on clay and the tournament moved to Los Angeles and Oakland before eventually moving to New York in 1979 and staying for more than 20 years. The venue of the event was the famous Madison Square Garden, which held 18,000 spectators. From 1984 to 1998, it was the only tournament on the women’s tour where the final was played over the best of five sets. Martina Navratilova holds the record for the most year-end titles with eight.

In the 1997 final, Jana Novotna should have been the favourite against then world No 7 Mary Pierce. World No 2, she had finished runner-up at Wimbledon a few months before, and her record against the Frenchwoman was impressive; in four encounters, she hadn’t dropped a single set. 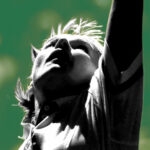 However, the experts knew that Novotna had never managed to claim a major title. On the flipside, Pierce had already lifted a Grand Slam trophy and seemed to be in great shape after defeating the world No 1, Martina Hingis, in the quarter-finals (6-3, 2-6, 7-5).

In the first set, Novotna had to save two set points on her serve at 5-6, but she managed to push her opponent into a tiebreak that she won 7-4. In the first game of the second set, Novotna faced two break points, but she eventually held in a seven-deuce game. She then broke Pierce in the very next game and from that moment, the close match became one-sided. Relying on an impressive serve (15 aces), the Czech won the second and the third set, 6-2, 6-3, to seal victory.

After those three losses in Slam finals, Novotna claimed the most important title of her career.

“I’m very happy, it’s amazing,” she said, according to Le Monde, before thanking her coach, Hana Mandlikova. “She was a great champion, and she taught me how to become a champion. Since I work with her, I learned to believe in myself.“

In 1998, Jana Novotna would eventually triumph at Wimbledon. This time, she would master her nerves to defeat world No 1 Martina Hingis in the semi-finals (6-4, 6-4), before beating Nathalie Tauziat in the final (6-4, 7-6). She would also clinch the title in doubles, partnering Hingis. Novotna would retire at the end of the following year. Tragically, her life was cut short by cancer, passing away aged 49 on November 19, 2017.

In 2000, Mary Pierce would achieve the dream of any French player by triumphing at Roland-Garros, defeating Conchita Martinez in the final (6-2, 7-5). Like Novotna, she also claimed the doubles title alongside Martina Hingis.

Later, she would reach two other Grand Slam finals against Belgians, at the 2005 French Open (lost to Justine Henin, 6-1, 6-1) and at the 2005 US Open (lost to Kim Clijsters, 6-3, 6-1). At the end of 2006, she would rupture her anterior cruciate ligament in her left knee while playing against Vera Zvonareva in Linz, Austria and never recovered. It was her last match, although Pierce would never officially announce her retirement.