After Breaking Quarantine, Danielle Collins is Dismissed from World TeamTennis

Danielle Collins has yet to be heard from after she was banned from World TeamTennis for a breach of the league’s health and safety protocols. But others are speaking about her mysterious disappearance. 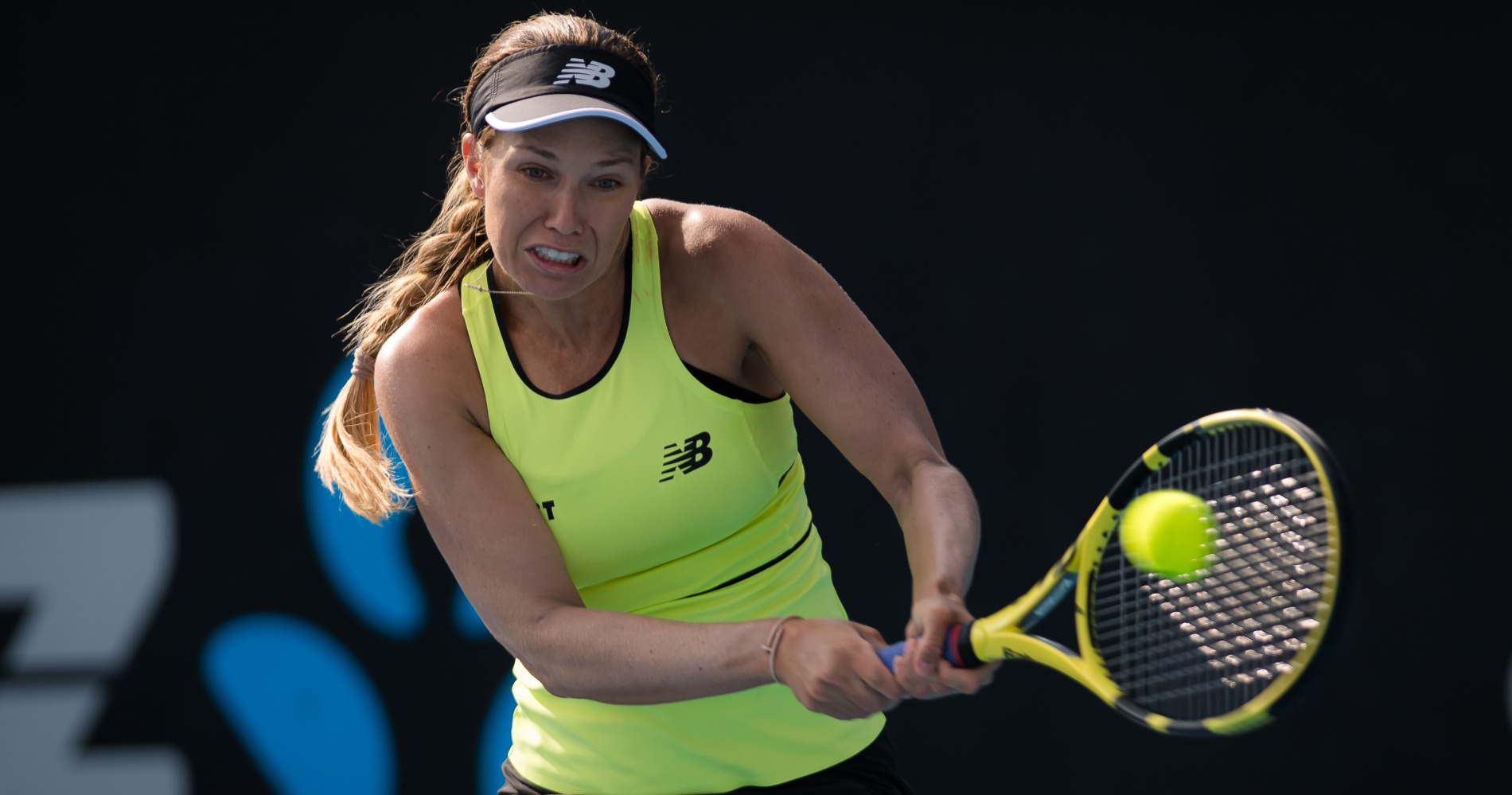 American Danielle Collins has been banned from competing at World Team Tennis after her breach of the event’s health and safety protocols.

News was announced on Monday after Collins failed to show for her team’s (Orlando Storm) Covid-19 test. It was then revealed that Collins had left the World TeamTennis site in Greenbrier, West Virginia to spend time in Charlottesville, Virginia.

Teammate Tennys Sandgren said that he was caught off guard by Collins’ disappearance.

“She didn’t tell anybody she was going anywhere,” he told Nina Pantic of Tennis.com. “We were having a blood test yesterday. In the group chat it’s 3 p.m. and we’re leaving at 3:30 p.m. and she’s like ‘I’m in Charlottesville [Virginia].'”

To his credit, WTT CEO Carlos Silva was quick to make a firm decision on Collins. The league announced in an email Monday that Collins would be dismissed, her season with the Storm ended.

World TeamTennis brings down the hammer on Danielle Collins for violating its protocols. pic.twitter.com/b1LjpHH7yZ

“We have dismissed Danielle Collins for the remainder of the 2020 World TeamTennis season after breaking our COVID-19 protocols and leaving the Greenbrier Resort and the state of West Virginia,” a statement read. “The protocols have been put in place and communicated numerous times to protect the health and safety of our players, coaches, and staff which are of utmost importance to the WTT.”

Collins is taking extra heat on social media because she was very vocal in criticising World No 1 Novak Djokovic in June, when he spoke negatively of the US Open’s plan to limit player entourages as part of its health and safety protocols.

“This is a massive opportunity for players to start making money again,” she said in a reaction to Djokovic’s comments. “And here we have the top player in the world saying only being able to bring one person will be too difficult because he won’t be able to bring his entourage. If it’s safe to play, and the USTA, WTA and ATP do everything in their ability to prioritize the health of the players, I think we should support that.”

As of late Tuesday there has not been a statement from Collins. She deleted her Instagram account as well.

Jay Gooding, who doubles as the coach of the Storm and Collins’ personal coach, says he believes the American went to Virginia for health-related reasons. Collins, 26, revealed late in 2019 that she has been diagnosed with rheumatoid arthritis.

“I think it was for nutritional purposes to get some food and supplements,” Gooding told Tennis.com. “We’ve exchanged text messages. I’ve reached out to her. I’m sure she is quite upset understandably.”