Agent Osaka: Naomi launches own sports agency in next step as athlete and businesswoman 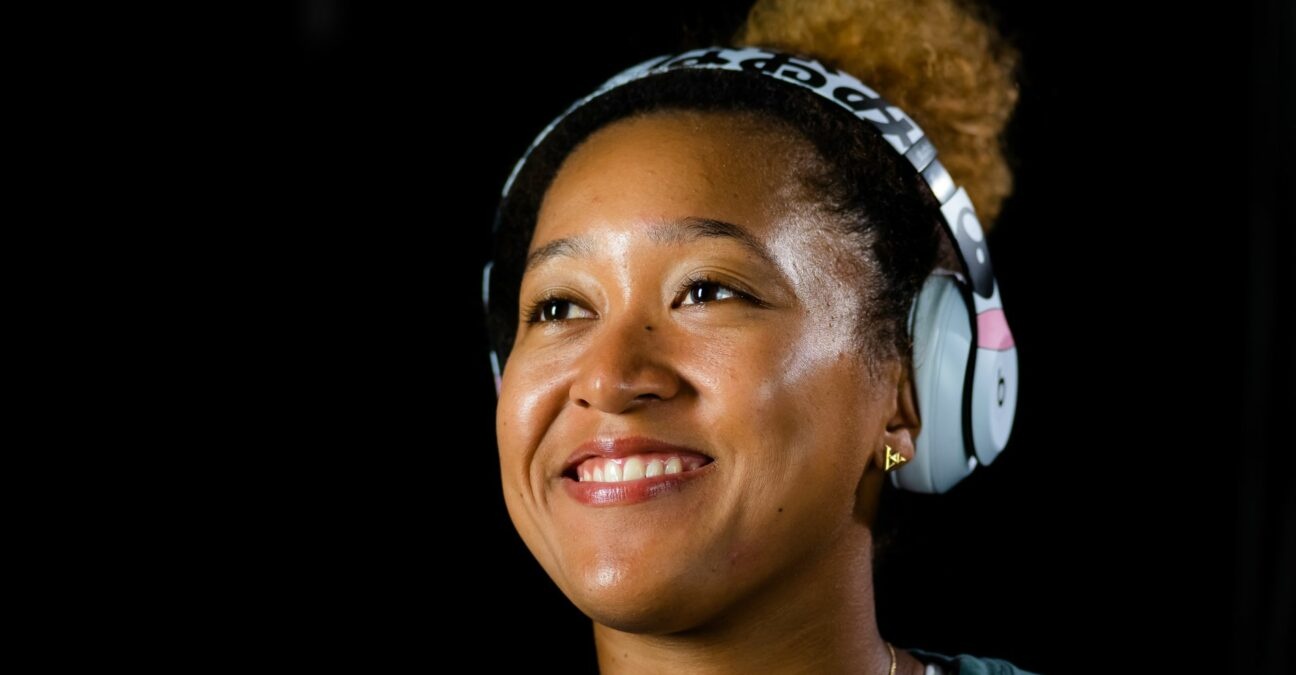 Four-time Grand Slam winner Naomi Osaka has become the first high-profile female athlete to launch her own sports agency, EVOLVE, along with Stuart Duguid, who was her former agent while she was with IMG.

Osaka’s contract with IMG ended at the end of 2021, and she has now followed in the footsteps of high-profile male athletes such as Roger Federer (Team8) to start her own agency.

Speaking to sports business website Sportico, Osaka said, “I’ve spent my career doing things my way, even when people told me that it wasn’t what was expected or traditional. Evolve is the natural next step in my journey as both an athlete and businesswoman, as well as a way to continue being myself and doing things my way. I strongly believe in the power athletes have to use our platforms to drive meaningful business.”

The only male tennis player on the list was Federer, who ranked No 8, despite being fairly inactive since Wimbledon 2021.

According to Sportico, Osaka raked in $53.2 million from prize money and endorsements. She has invested in several businesses as well over the past couple of years and is the founder of skin care company Kinlo, besides having her own swimwear and sleepwear lines.

The 24-year-old Japanese icon is currently ranked No 38 in the world and pulled out of this week’s Italian Open in Rome due to an injury. She hopes to be fit enough to compete at Roland-Garros, which begins on May 22 in Paris. 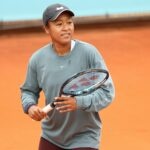