After being toppled by new WTA No 1 Iga Swiatek, Naomi Osaka sets her sights for the top of tennis again. 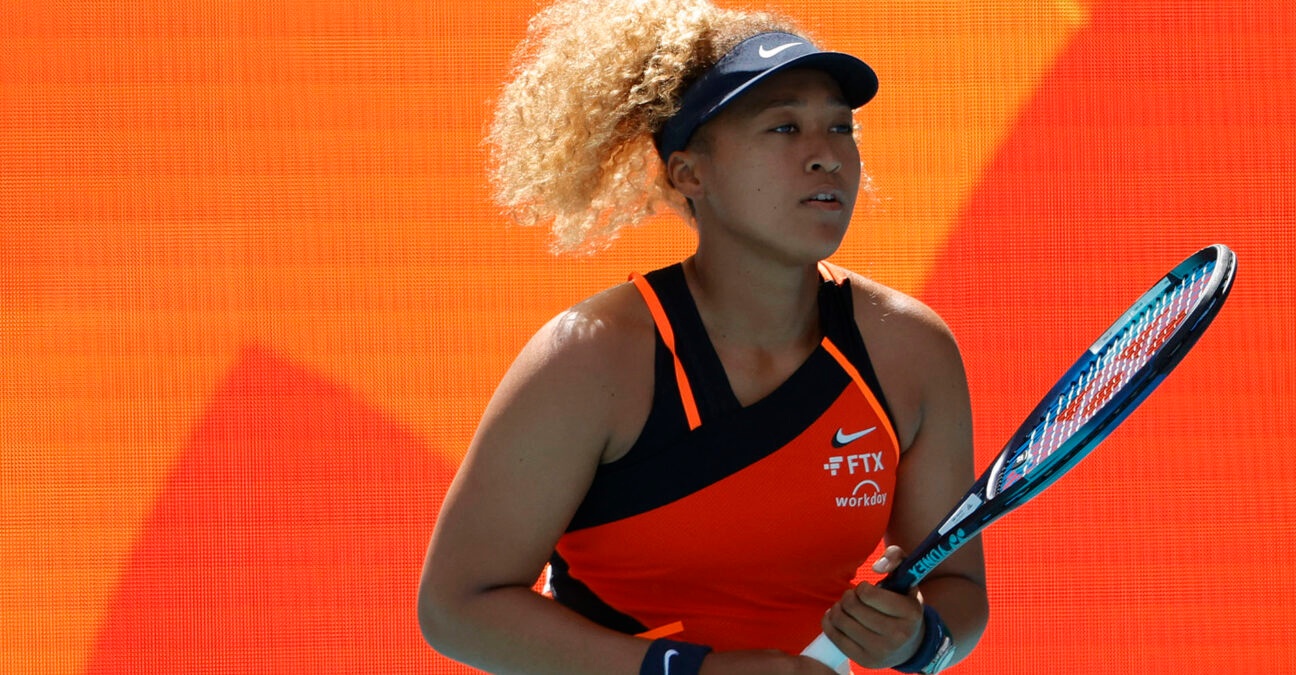 After her first final on tour since winning the 2021 Australian Open, an inspired Naomi Osaka tells reporters that she is motivated to chase new dreams. The four-time major champion and former world No 1, who began this week ranked at No 77 in the world, says she wants to re-enter the WTA’s top-10 by the end of the season. After that? A return to No 1 in 2023.

“Last year I didn’t really care about my ranking at all, but this year I find myself, like, wondering if I went to the top 50 or the top 40 and stuff like that. My main goal is to be seeded at French Open now,” Osaka said, before adding a few more targets.

“I think by like next year or by the end of this year I would love to be top 10,” Osaka said.

Though she hesitated at first, by the end of the sentence it was clear where Osaka’s head is at. She’s dreaming big again.

“I don’t know. It feels kind of good to chase something, and I think that maybe that’s a feeling that I have been missing, like wanting to strive to do better.”

Saturday’s 6-4, 6-0 defeat at the hands of Swiatek was disappointing for Osaka, but she also saw it as a positive experience. She has fought through a lot to find happiness on the court, and even if she didn’t play her best in the final, she now feels the hunger to prove herself once again.

“I don’t know. It feels kind of good to chase something, and I think that maybe that’s a feeling that I have been missing, like wanting to strive to do better,” she said. “For me, like, it’s cool to see where the level of No. 1 is so like I can find out if I can reach that, if that makes sense.”

A rivalry with Swiatek? I would love to, says Osaka

They have only played twice on tour, but many believe that Osaka and Swiatek have potential to create a stirring rivalry. Osaka agrees, but says that they pair will need to meet on many more big stages for the rivalry to grow.

“I would love to be rivals with Iga, but I feel like we need to – like Federer and Nadal played so many different times, so we’d need to play at least five different times, I would say,” she said.

“Rivalries are what make the sport go around. People want to see the matchup in different countries or different surfaces. I think that’s the most exciting thing about tennis is like you play in different altitudes, different conditions. So yeah. I don’t know if she really considers me a rival, but sure, that would be fun.” 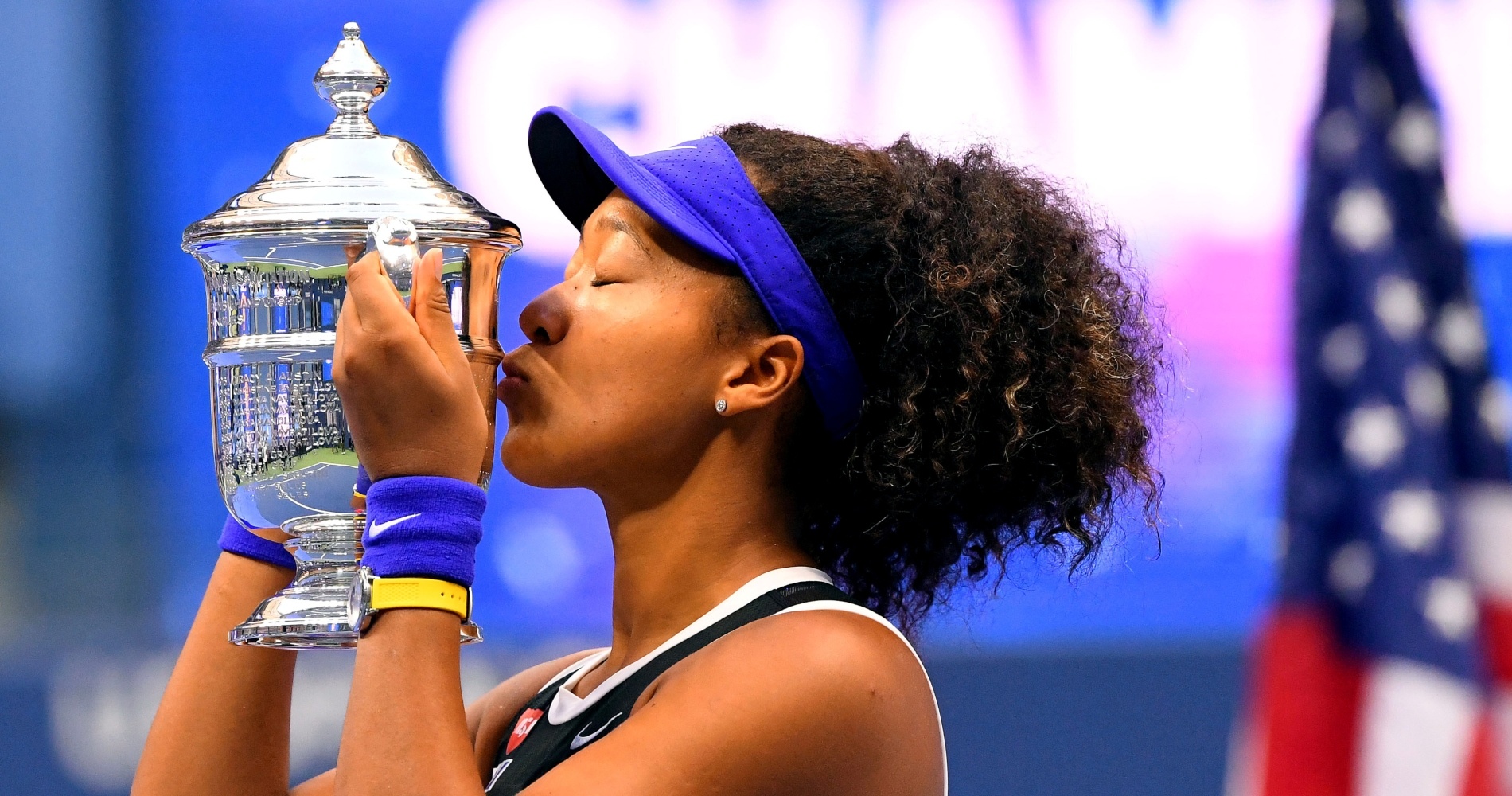 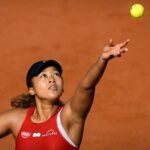