Serena Williams is out of the French Open, beaten 6-3, 7-5 by Kazakhstan’s Elena Rybakina. The 21-year-old served with accuracy and poise and held her nerve to eliminate the 23-time Grand Slam champion 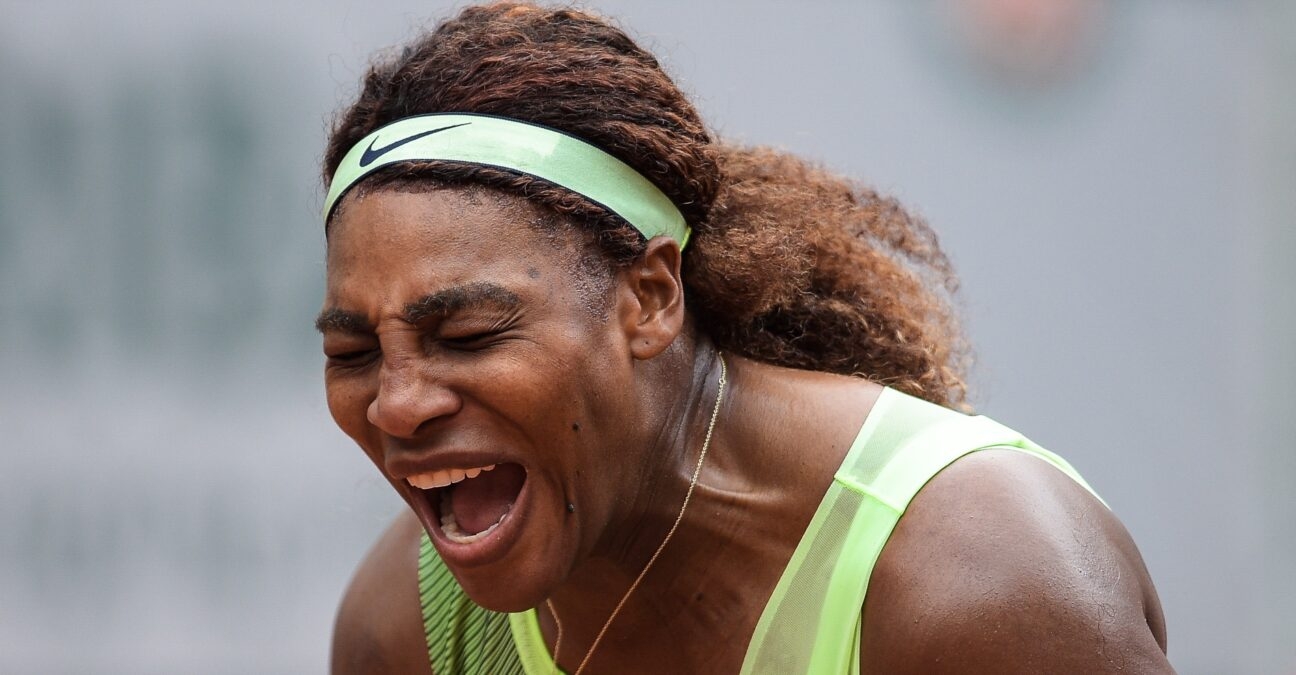 Serena Williams at Roland-Garros in 2021 (Panoramic)

Elena Rybakina got the biggest win of her young career so far as she knocked Serena Williams out of Roland-Garros, 6-3, 7-5. 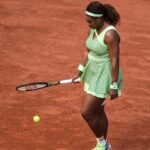 Unsurprisingly, Williams was not particularly talkative in her press conference.

“I got some good matches in here,” she reflected. “I did not have the best clay court season, but, yeah, it was good to finally get some wins on clay.”

She rejected the idea that she had any regrets about her performance against Rybakina, but did admit that she would have liked to do things differently.